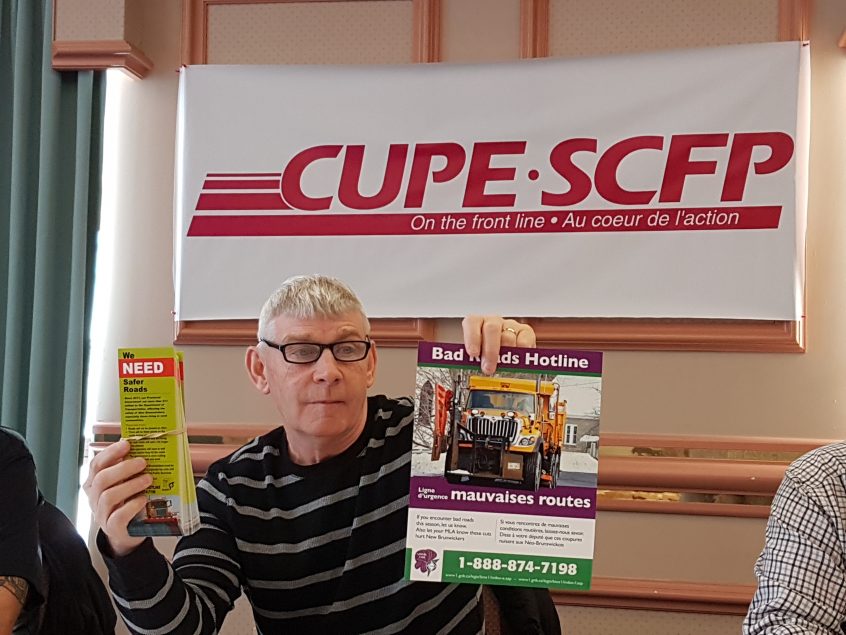 Fredericton – CUPE Local 1190, representing New Brunswick highway workers, held a news conference today to outline its concerns about reductions by the provincial Department of Transportation and Infrastructure to the Winter Maintenance Program. 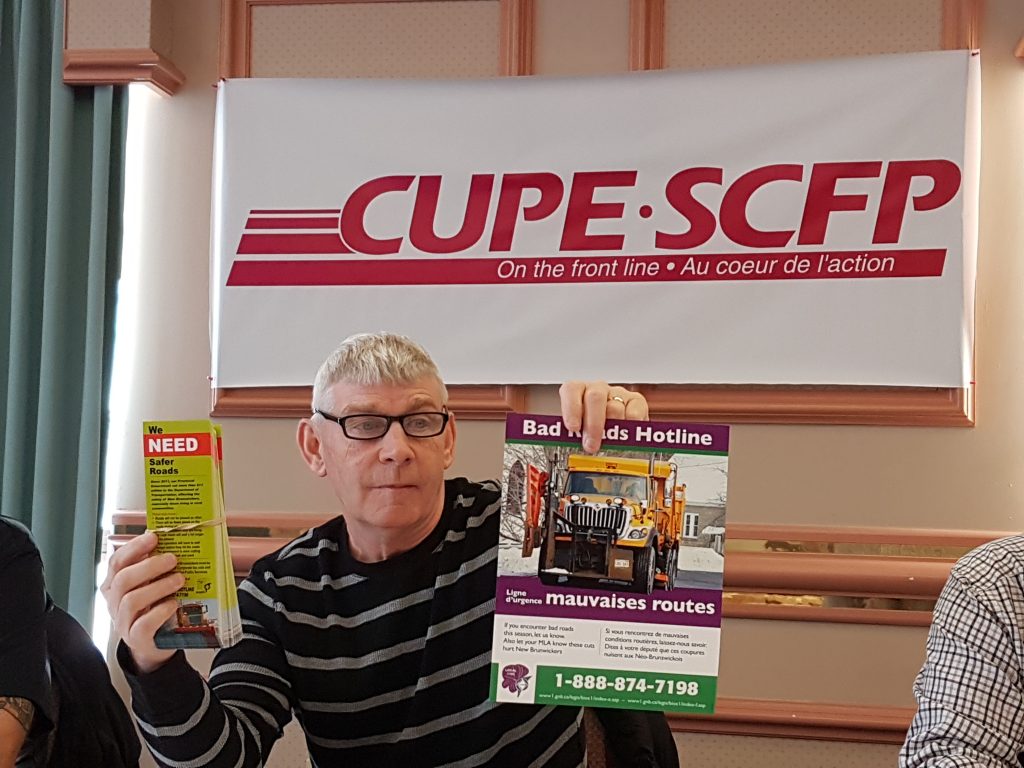 “We are asking the government to reverse past cuts: reducing the Winter Maintenance Program in a province like New Brunswick is really not an option,” said Andy Hardy, president of CUPE Local 1190.

Hardy listed several reductions that have resulted from pasts cuts in the Winter Maintenance program:

“CUPE Local 1190 members take a great deal of pride in keeping our roads safe and clear, but with each round of budget cuts, this is becoming increasingly difficult,” says Hardy.

This year, a window of opportunity will open to undo privatized plowing and P3 highways: the Moncton-Fredericton highway P3 contract with MRDC expires on January 1st, 2017, and will be up for renegotiation. 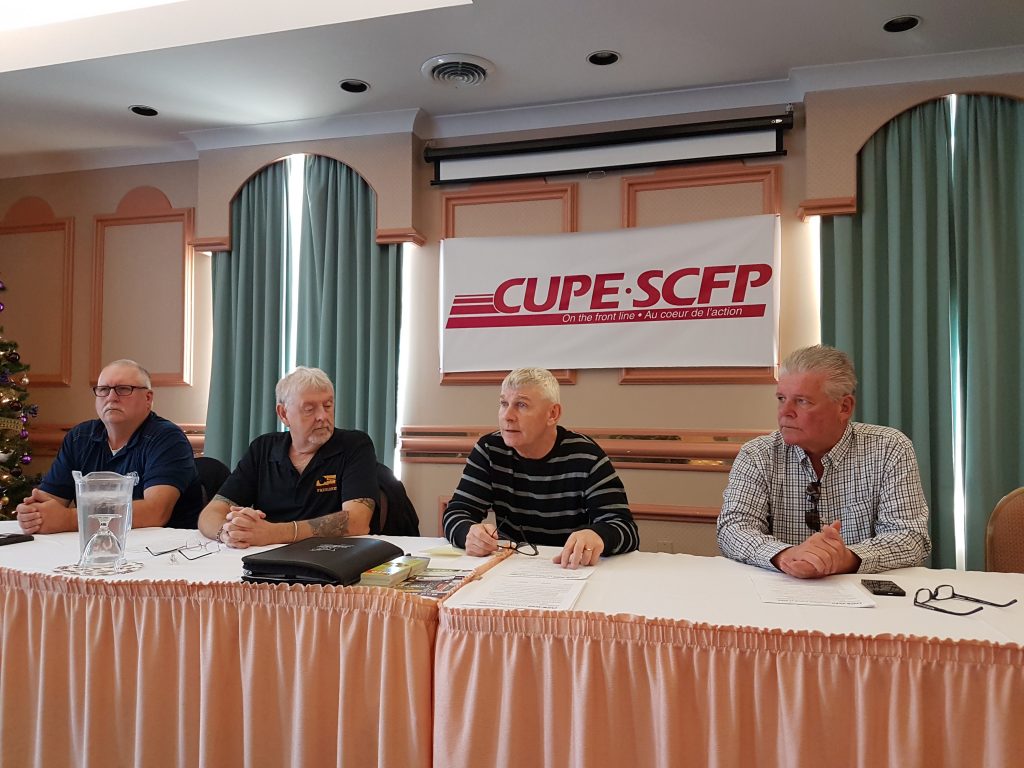 “Private sector plowing costs more and is less efficient than public sector highway work. This government has a chance to make a deal for our citizens’ safety. It’s time to bringing the work back in-house” concluded Hardy.