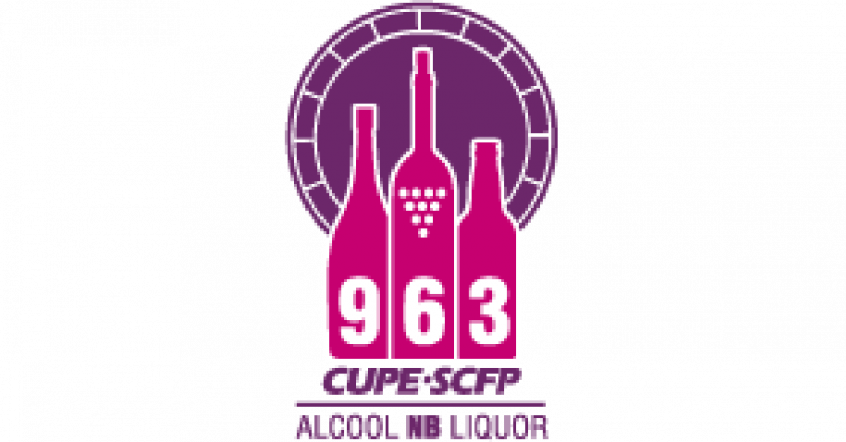 “Agency stores are not going out of their way to promote and build-up our local brewers or distillers who are fighting for shelf space with alcohol conglomerates” said Agnew.

“Removing the stores will not only hurt regions during tourist season, it will mean a reduced product selection throughout the year,” said Agnew.

Agnew states that the regional MLAs need to be involved in the decision: “Good paying jobs with benefits should not be replaced by precarious jobs,” he added.

This week, CUPE has sent letters requesting a meeting to discuss the issue with Cathy Rogers, the Minister responsible for NB Liquor.