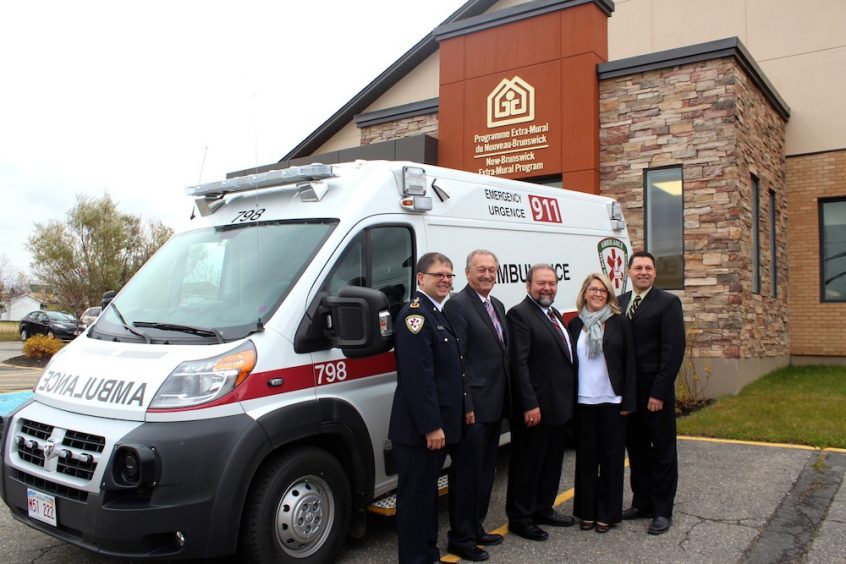 CUPE NB opposes the recent decision made by the Government of New Brunswick (GNB) to hand over management of the Extramural Program and Tele-care to Medavie. We agree with the CEO of the Vitalité Health Network, who asserted that this deal, like in the case of Sodexo, is a clear case of privatization. This means loss of public power.
Now, because of mounting public opposition, the NB Health Minister and the CEO of Medavie are touring the province to convince citizens to swallow the deal. Let’s make sure they hear we refuse to see our public health care system dismantled! Download the Medavie-GNB factsheet here!

Following is the schedule of information sessions:

IMPORTANT FACTS ON THE GNB-MEDAVIE AGREEMENT

Authority of the Health Network Bypassed
Top management at Vitalité Health Network said no to all privatization, but Brian Gallant twice disregarded their authority (Sodexo and Medavie). By bypassing the decision of the elected and appointed directors on Vitalité’s Board, Gallant has failed to respect the Regional Health Authorities Act, our very own provincial law.

A Costly Privatization
Privatization will not even generate short-term savings, and long-term savings are uncertain. The Minister of Health himself said in public, “This is not a cost-cutting exercise”. The government dismantled a public program that worked well to give it as a gift to the private sector. 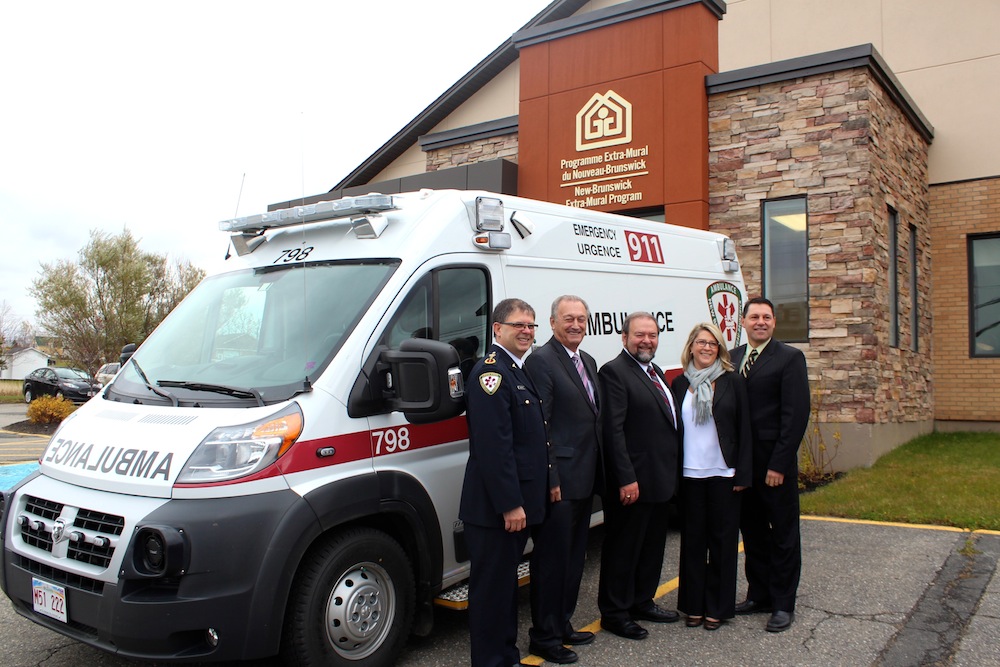 This year, the Gallant government renewed the 10-year Ambulance NB (ANB) contract without even consulting the public. The Liberals spoiled a golden opportunity to bring our ambulance services back in-house. They could have realized a true public integration of services at home with Tele-Care and Extra-Mural. The opposite has happened: they have made a “package deal” to the private sector.

Loss of Public Control
Privatization means robbing the public of its capacity to manage its own services. It also prevents true transparency and accountability. Unlike our governments, Medavie can refuse to share documents with journalists and the public on the pretext that it would be “prejudicial to the commercial or financial interests of a third party”. (See section 22, Right to Information and Protection of Privacy Act). This argument has already been used many times by Medavie when questioned on the internal management of Ambulance NB.

Loss of Public Expertise
Our health networks will lose in administrative capacity and in-house expertise. Any innovation in management, whether logistic, financial or organizational, will now be intellectual property of Medavie. Rather than developing our management skills “by us and for us”, we are handing over present and future expertise for the benefit of the company, on the backs of vulnerable people and workers. 10 years down the road, this will lower our capacity to ever be able to bring the work back in-house.

WE MUST MOBILIZE TO REVERSE PRIVATIZATION!