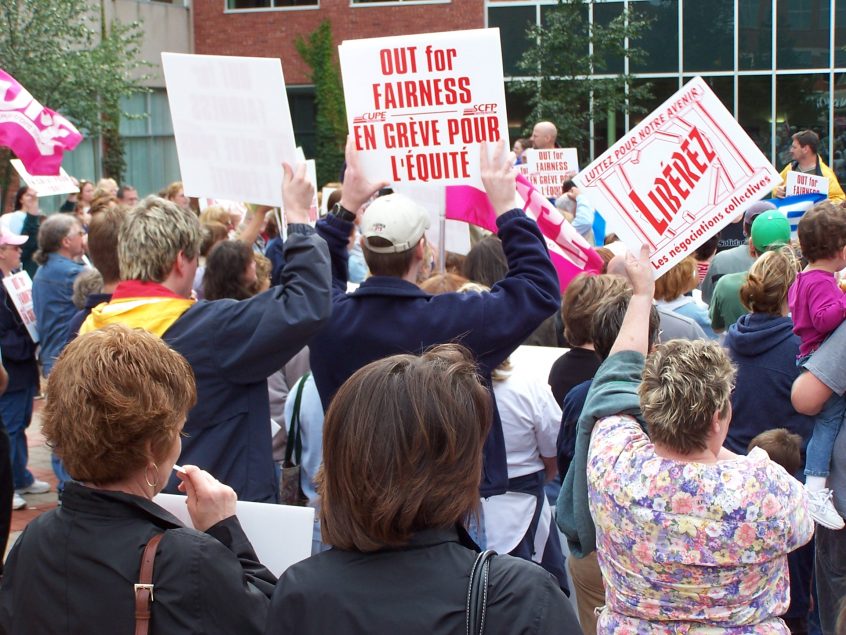 Union locals in New Brunswick will benefit from a new and upgraded strike pay policy that was passed during CUPE’s National Biennial Convention in Toronto. The policy ensures that members will now receive strike pay from the first day of any strike or lockout 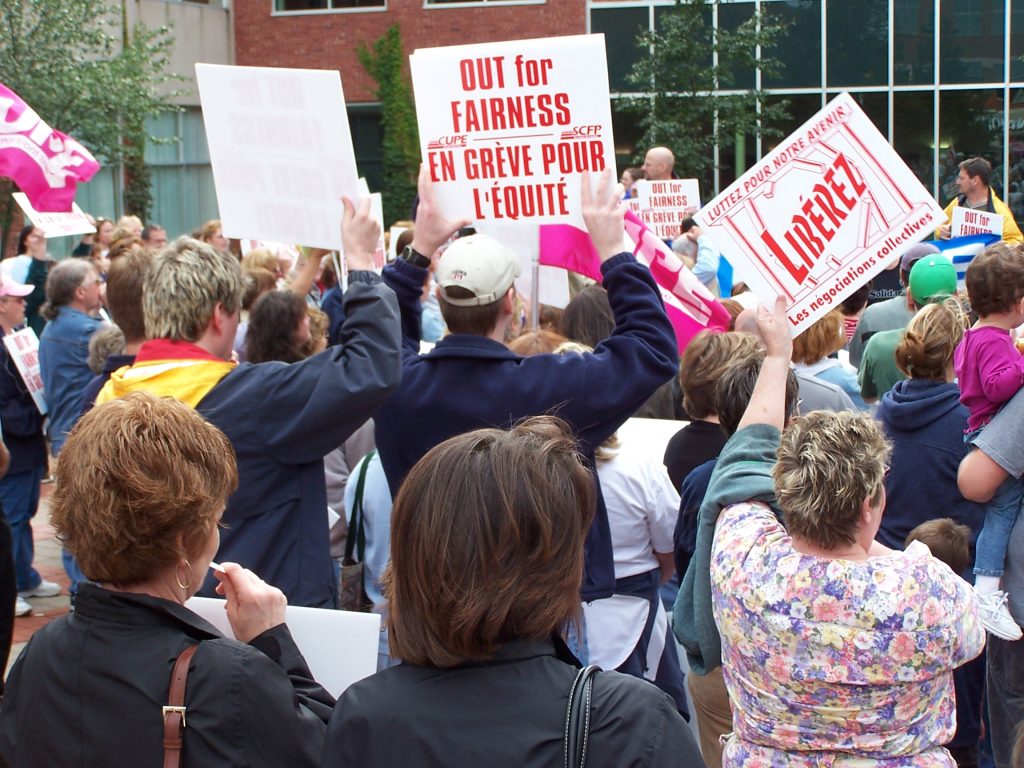 “CUPE New Brunswick will also help on those first four days, so members can benefit from a double strike pay on those crucial days,” said Daniel Légère, CUPE NB president.

“This will help our locals going to the negotiating table: they now know they will be supported every step of the way,” said Légère. “This fits neatly with our new Bargaining policy against concessions and two-tiered agreements,” he added.

“It’s time we use the financial strength we have built in our National Strike Fund to help our locals bargain forward. More than ever, we can successfully push back concessions and two-tiered proposals,” concluded Légère.