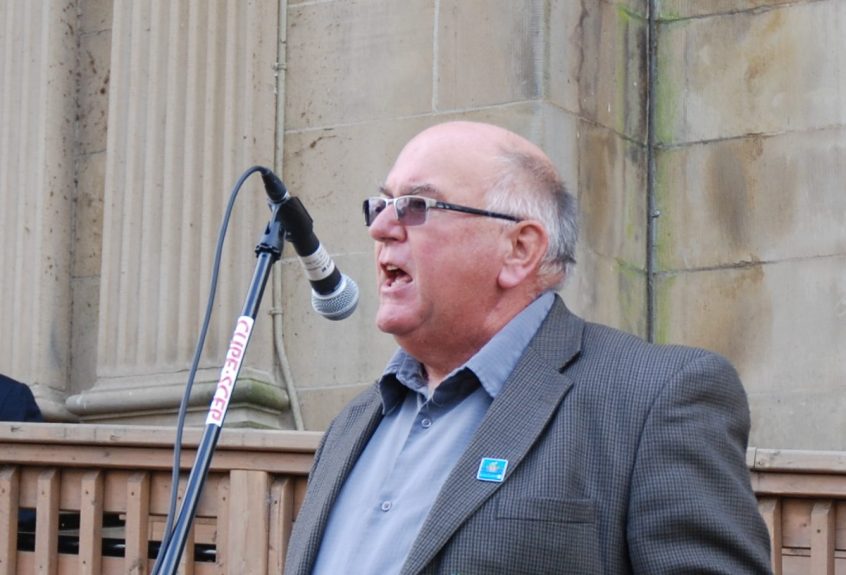 Every new year, the provincial daily L’Acadie Nouvelle publishes a list of the most influential New Brunswickers. This year, CUPE NB President Daniel Légère made the 19th position, moving up from 22nd position in 2017. As one of the dominant voices of the labour movement in NB, Brother Légère is the only trade-unionist to figure on this list of NB Francophones “holding an important economic and political power”. 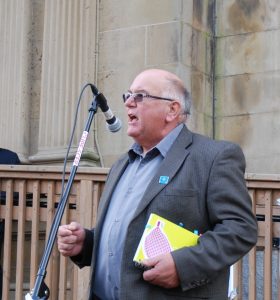 CUPE has earned a lot of media attention this year, particularly on the issues of privatization in healthcare (Sodexo and Medavie), the new legislation on first contract arbitration, pay equity, precarious work and the sale of cannabis.