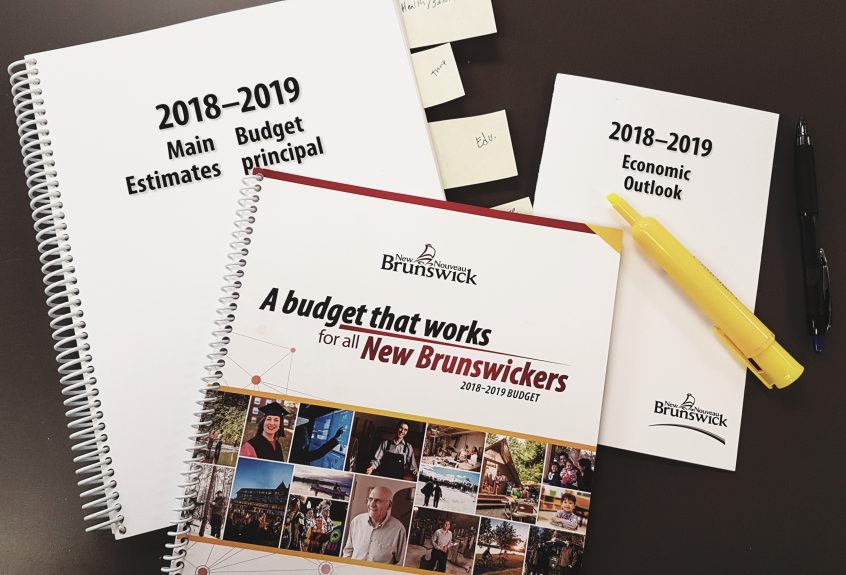 “This is not an austerity budget, it is a normal electoral year budget. Minister Rogers said, “you have to spend money to make money”, and I agree. Our sluggish provincial economy needs to be stimulated, and the best way to do so is through investments in key public-sector services like childcare, education and health,” said Daniel Légère, President of CUPE NB. 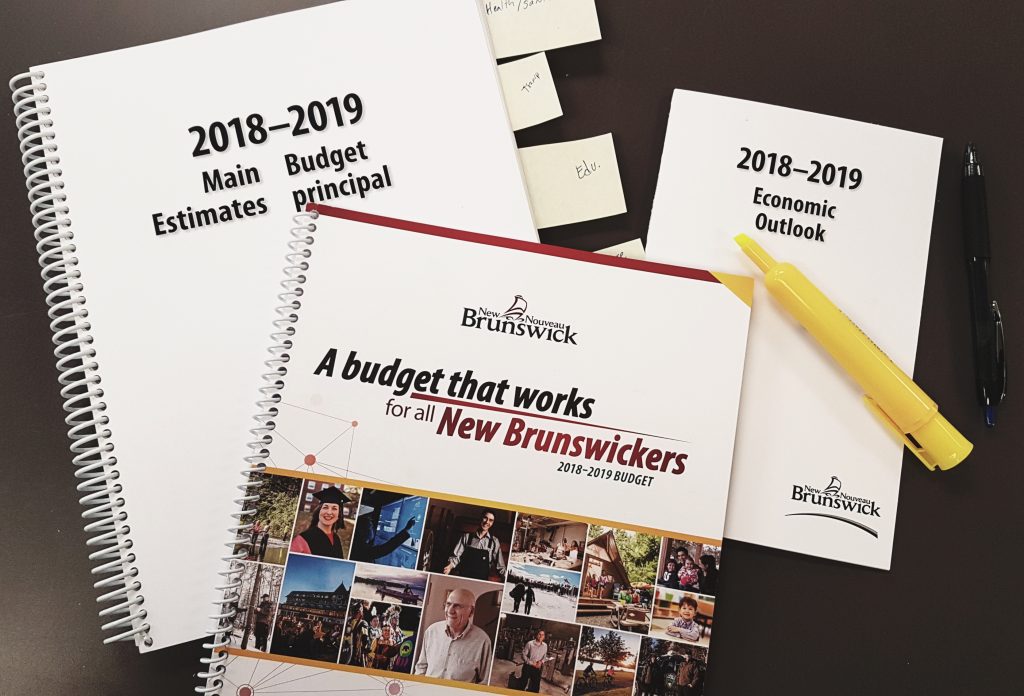 The Health Department budget was increased by 3.7 per cent to $2.75 billion. Spending for Education and Early Childhood Development stands at $1.26 billion — up 6.1 per cent. A notable increase was made in community care services, with $12 million invested in special care home employees and home support workers’ wages.

“This $12 million should all go to raise front line wages in home care and community care services. The women working in this sector deserve much more, but this is encouraging. I challenge the government to immediately raise the wages of all workers in community care at $15 an hour,” said Légère.

“And for those care workers driving to meet their clients, it’s time they received mileage compensation that follows the government travel policy. The current “12 cents an hour of travel” in home care is simply not enough,” added Légère.

“As Health and Education Departments have seen their budgets go up beyond inflation, I hope workers will obtain increases in wages. Real wage increases are a priority, because most workers’ pay has not followed cost of living increases of the last 10 years,” concluded Légère.