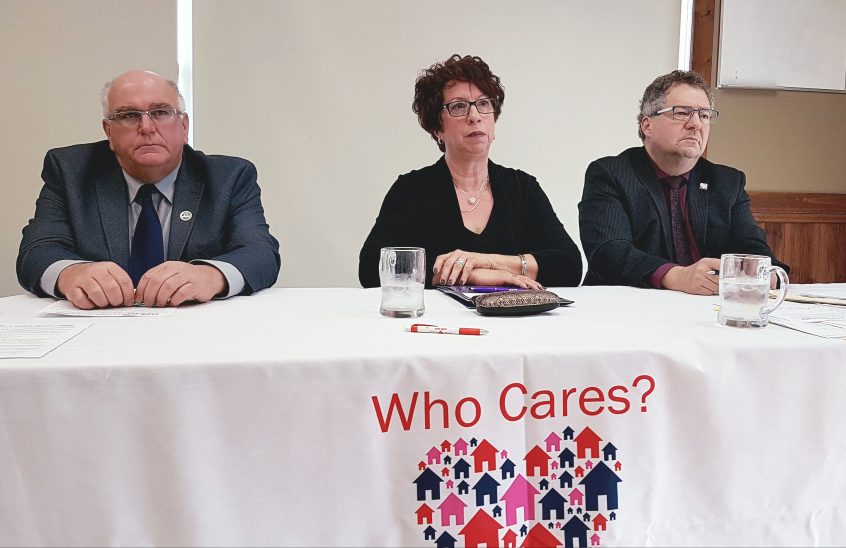 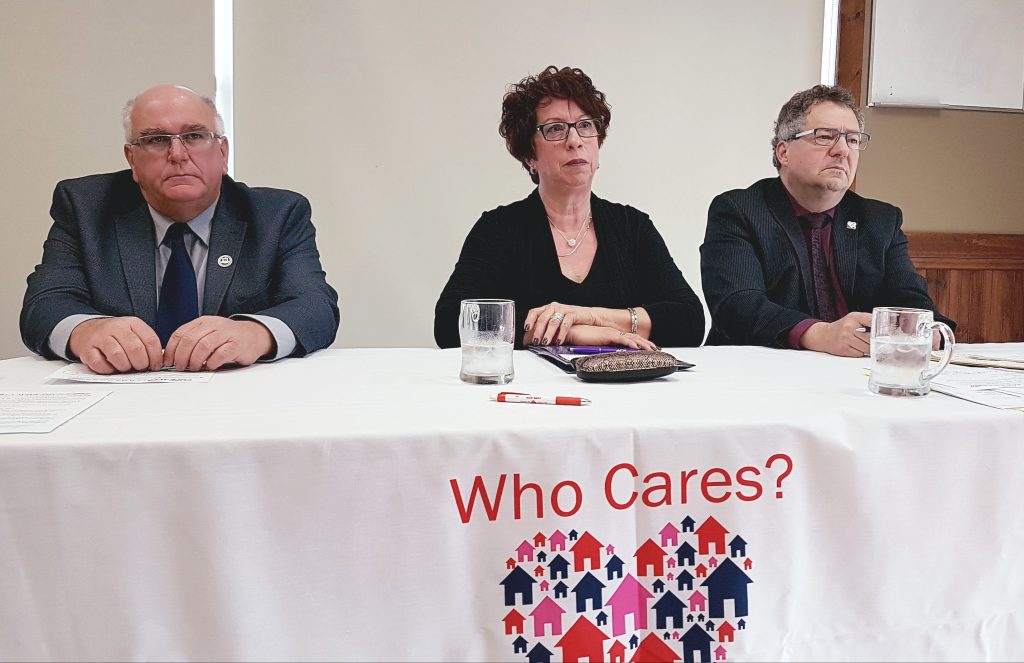 “On March 31, 2018, it will have been nine years since our collective agreement expired”, says Local 4598 President Thérèse Duguay. Despite the employees’ best efforts, the Red Cross still refuses to negotiate a new contract.

CUPE also criticizes the disintegration of home support services on the following issues:

“On top of not having guaranteed hours of work, we really earn less than 11$/hr because we have to pay for our own transportation when visiting our clients.  Is the Red Cross asking us to subsidize them?” asks Thérèse Duguay.

“I have never seen an employer do that, to have so little respect towards its employees and its clientele. The Red Cross is one of the worst employers in NB.  The government must intervene immediately to force the Employer to start negotiations,” says Robert LeMoignan, CUPE representative.

The service agreement between the Province and the Red Cross was supposed to guarantee a reasonable level of home care services that would be accountable, efficient and transparent. The last eight years show how this agreement has failed.

“Their work organization is dysfunctional and demonstrates a certain complacency in its management of services, and clients and workers are the one paying the price for this.  Grants and subsidies given by the government don’t trickle down to the front-line workers.” says Robert LeMoignan. 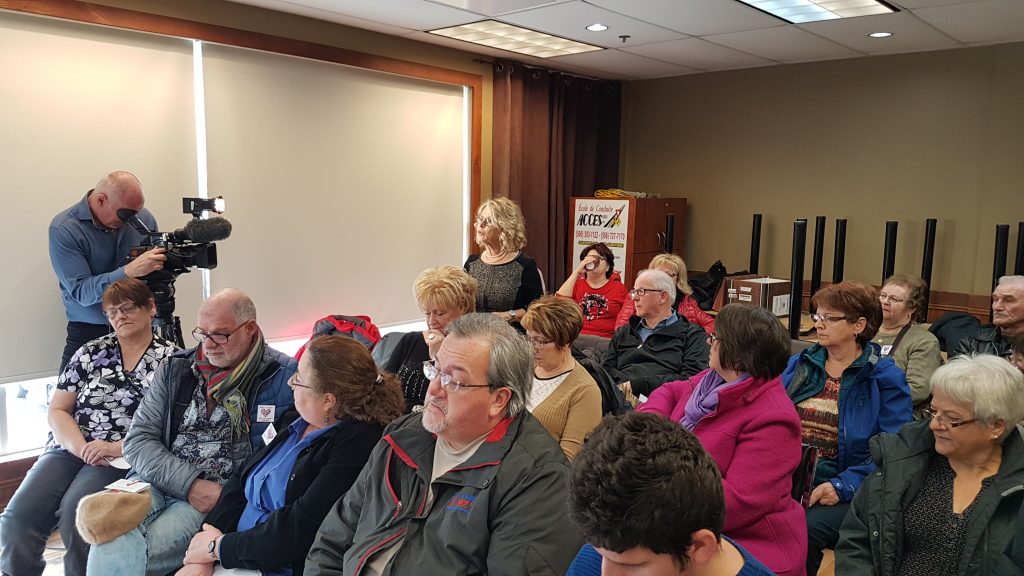 At the press conference, Daniel Légère, CUPE NB President, challenged the current government to immediately raise the salary of community care workers to $15 an hour. He also challenged all political parties to include fully publicly managed community care services in NB in their electoral platform.