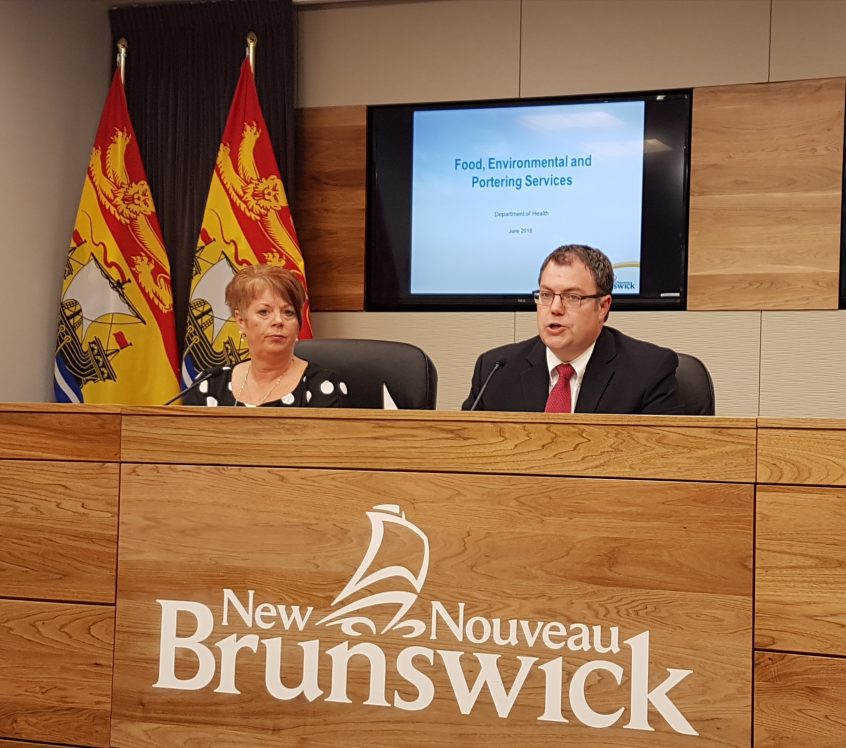 This Wednesday afternoon, the provincial government has announced it would not proceed with the Sodexo takeover of Food, Environmental and Patient Portering Services in New Brunswick Hospitals. 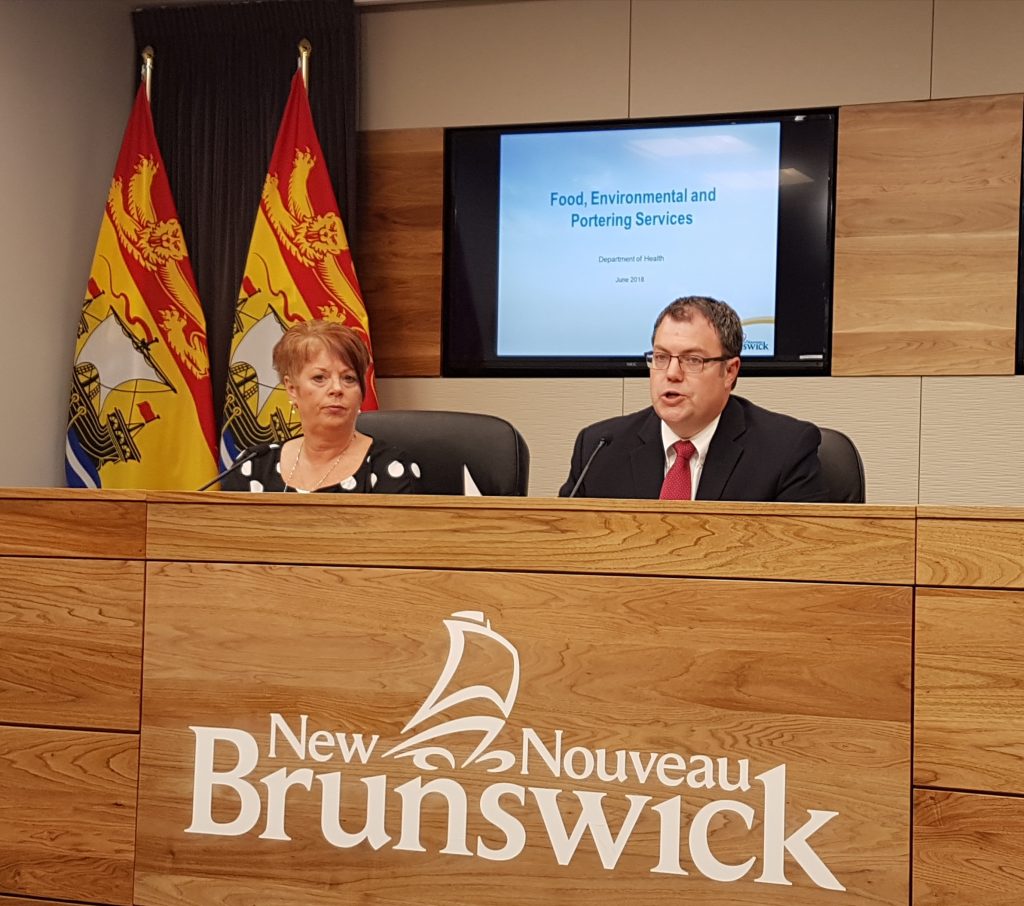 “After petitions, rallies, meetings and citizen advocacy, our efforts to halt privatization has been successful,” said Norma Robinson, President of Local 1252, the New Brunswick Council of Hospital Unions.

Over 280 jobs in hospitals would have been be eliminated if the government had given the green light to Sodexo.

“I am quite pleased the government has listened: you can’t cut your way to prosperity. I am proud to see how members, citizens, the Vitalité Health Network, health professionals, economists and even farmers came out in support of public healthcare, rather than private interests,” said Daniel Légère, CUPE NB president.

In December of 2017, a joint labour-management Steering committee launched the Task Force on Food, Environmental and Portering Services. The mandate of the Task Force was to identify the current gaps and opportunities with respect to the provision of food, environmental and portering service within our Regional Health Authorities.

“The Task force did its job and concluded that privatization was not the solution. The new Health Minister, Benoit Bourque, did listen to the workers’ concerns on Sodexo,” said Robinson.

“Our work is not done. There remains a significant amount of work to be done as we move forward to make improvements to our public healthcare system, but today we celebrate this victory,” concluded Norma Robinson.