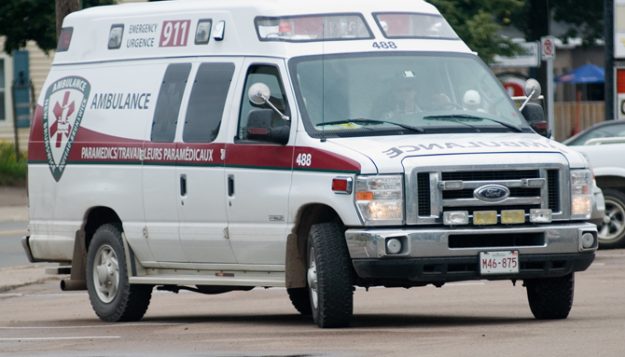 A recent report in the Telegraph Journal implied that there is currently a gag order placed on Paramedics and Dispatchers working for Ambulance NB. CUPE is setting the record straight: there was only a media blackout while the parties are in discussions on the application of one specific provision in the collective agreement.

“There is no gag order, there was a media blackout to deal with an issue within the collective agreement; this is a common practice with regards to contract interpretation issues. It’s a basic principle of respect that we do not negotiate in the media. Most public-sector unions follow this guideline, it’s common sense,” said CUPE Local 1252 Representative Ralph McBride.

Currently, there is a joint committee with the Employer and the local looking at issues of retention, recruitment, language training and testing, as well as possible bursary programs to attract students to this profession. The committee hopes to be able to supply a briefing to government officials by mid-September.

“CUPE has always shown by our words and actions that we believe in transparency when it comes to public services. Public awareness is a priority for us. We will continue to speak up on issues that impact New Brunswickers and the delivery of public services in our communities across New Brunswick”, said Brien Watson, 1st Vice-President of CUPE NB.