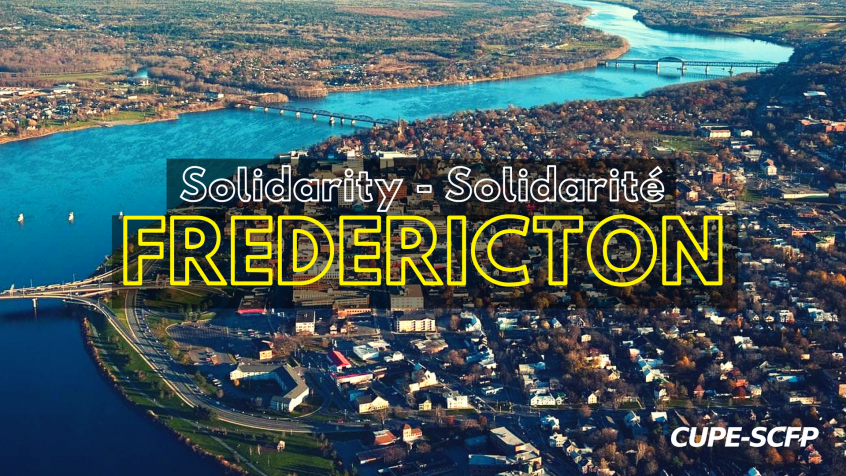 Fredericton – Last Friday, on August 10, 2018, the City of Fredericton was shaken by a terrible act of violence. In this difficult time for the community and our members, the Canadian Union of Public Employees would like to offer condolences and support to the families of the victims, the community and our members who are affected by the shooting. 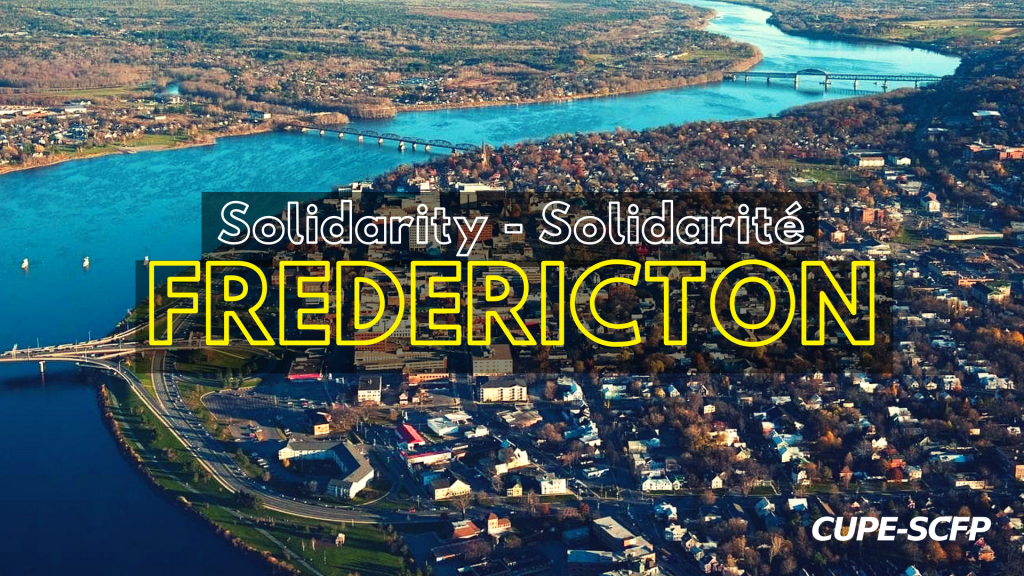 “Our thoughts are with the families of the victims, the community and our members who are going through a very difficult time “, declared Brien Watson, Vice-President of CUPE NB.

The Canadian Union of Public Employees want to express gratitude toward our paramedics from Local 4848 as well as firefighters and police officers who went with courage into an extremely dangerous situation to help the victims, especially the two police officers who unfortunately made the ultimate sacrifice.

We also want to recognize the hard work of the members from CUPE 1709 (inside workers), CUPE 508 (outside workers), CUPE 1783 (transit workers), CUPE 3864 (professional technical group), CUPE 4848 (paramedics and dispatchers) and CUPE 908.01 (health care workers) who stepped up to keep the City of Fredericton running during and after this tragedy.

Their hard work will help Fredericton to begin the process of healing the wound left by this shooting.  “I have no doubt that the people of Fredericton will continue to feel confident and safe in their public spaces and events thanks to those workers,” said Watson.

The CUPE NB Executive Board is pleased to announce that we will be holding a a Virtual Convention in April 2021. Because of COVID-19, the dates are still tentative at the moment. More details to come.   DATE:  April 21-24th, 2020 TIME:  Commencing at 9:00 a.m. – a link will be provided to participate in Virtual Convention. LOGISTICS OF THE ... END_OF_DOCUMENT_TOKEN_TO_BE_REPLACED
View Calendar
Add
My Tweets