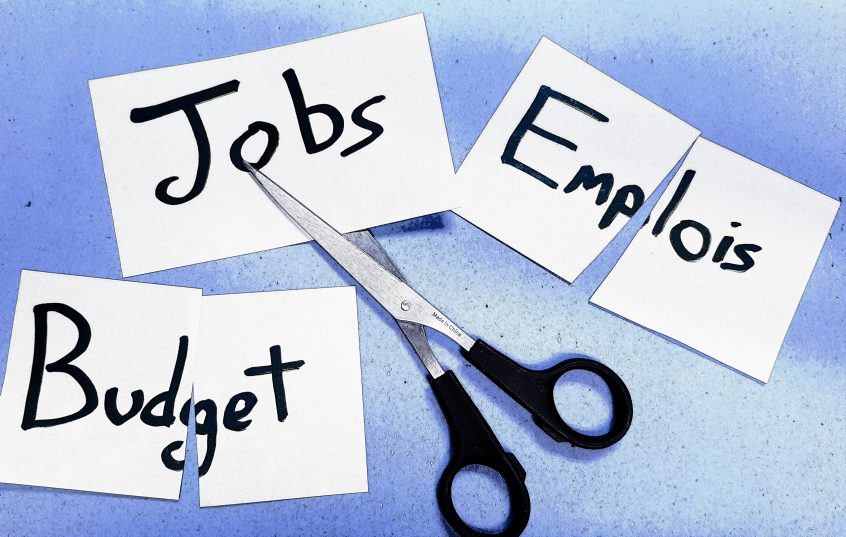 Moncton – During the unveiling of his electoral platform this Tuesday afternoon, the New Brunswick Progressive Conservative leader Blaine Higgs promised to cut over $538 million out of public services.

“Higgs will cut front-line workers like licensed practical nurses, park employees, custodians, teachers and more. This is ridiculous, as most sectors are already understaffed and often running on a bare-bones budget,” said Daniel Légère, president of CUPE NB. 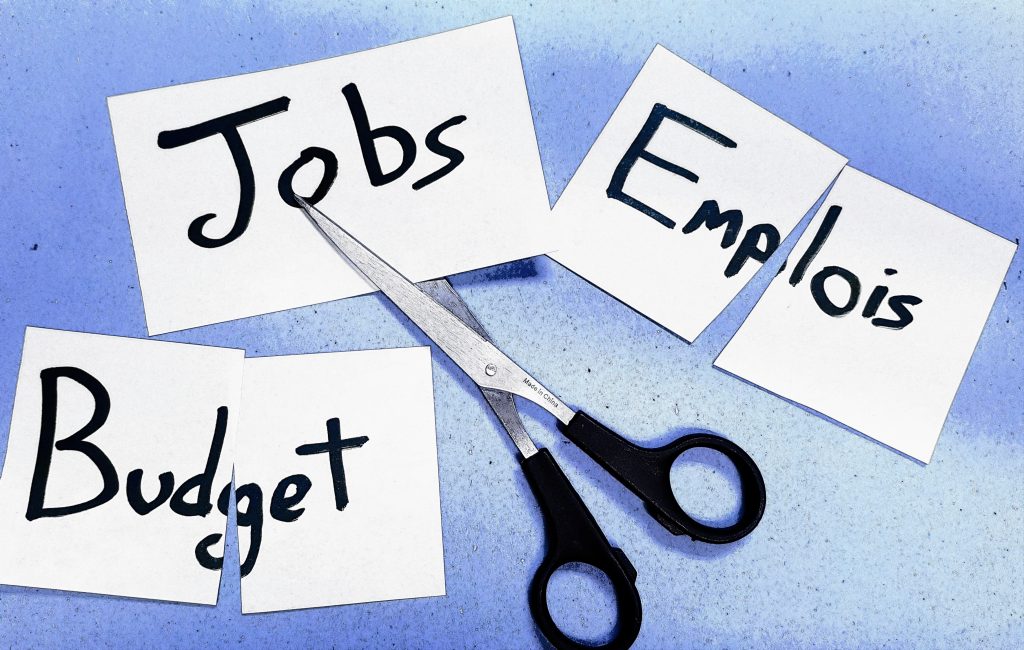 “Last time I checked, our population’s needs did not shrink by 13%,” said Légère. “Higgs’ regressive-conservative vision is against the times and against hard-working families,” he added.

CUPE believes every New Brunswicker – urban or rural, young or old, deserves good public services. We can achieve this through progressive policies that grow our province, not shrink it.