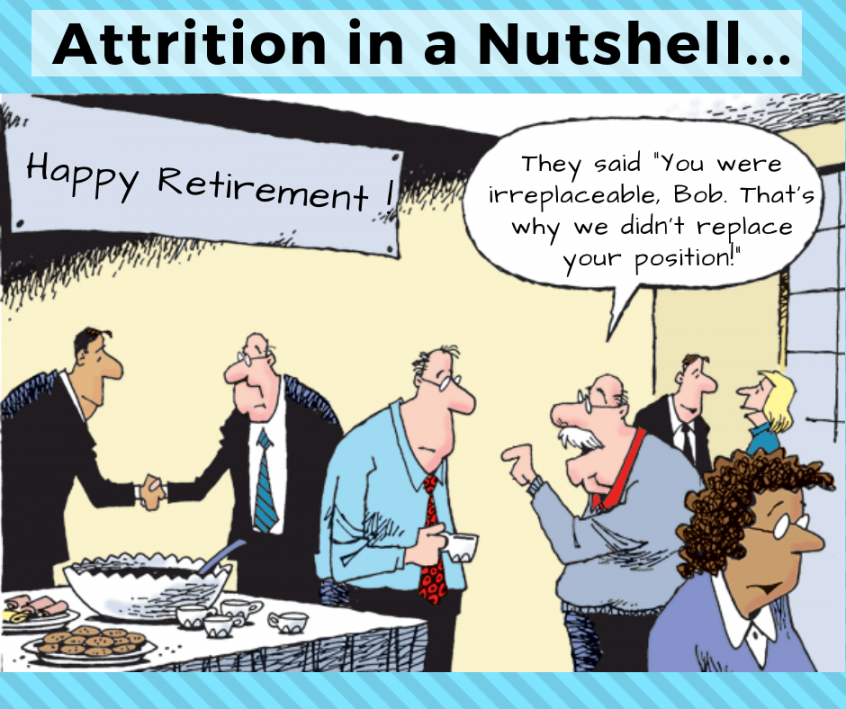 Fredericton – Tuesday, at the PC platform launch, PC staff told reporters Higgs planned to cut 2000 jobs during the technical scrum. This question was asked by journalists, directly to Higgs. Higgs did not disprove this information, as such, the media released articles with these numbers.

At that moment, CUPE NB sent out a press release at 3:55 pm and a social media message denouncing this promise. A few hours after the press conference, the PC communications director emailed media saying the PC staffers had made a mistake, and that 600 jobs, not 2000 jobs would be cut through attrition.

“One way or another, this will affect the level of service New Brunswickers expect and deserve,” said Daniel Légère, president of CUPE NB.  “In our opinion, one job cut is one too many in our public service, which is often operating on a bare bone staff,” he added.

Unfortunately, on Wednesday’s televised Leaders’ debate, Brian Gallant’s attacked the PC leader, saying he would cut 2000 jobs out of the public sector. This was, however, not once refuted by anyone in or after the debate.

“We stand on our principle. Attrition, which means retirements are not being replaced and jobs are phased out, only worsen existing work shortages and workload issues,” said Légère. “If it happens, this would definitely mean a loss of employment opportunities for new graduates and the province’s young people,” he concluded.