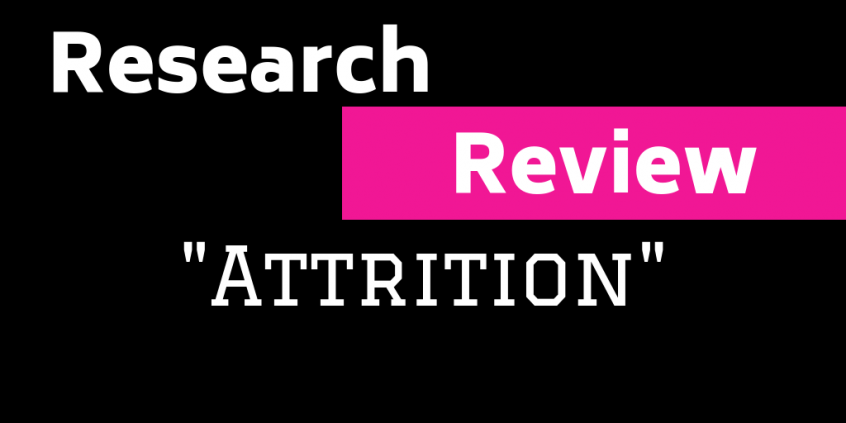 Blaine Higgs, the Progressive Conservative leader, has announced that if he is elected Premier, he will cut 600 public sector jobs through attrition. Attrition means eliminating job positions after a worker retires or resigns. Some New Brunswickers think that there is no harm in this approach because no worker will actually be removed from their job.

The reality is, New Brunswickers should be concerned about attrition. It stands to reason that the jobs that would be removed are full-time, permanent jobs, with negotiated benefits – these are the types of jobs that, on the books, “cost” the province more. What happens when good, well-paying jobs disappear?

Recruitment & retention problems: Several health care and long-term care CUPE locals are facing severe recruitment and retention issues. In fact, 71% of surveyed members of the New Brunswick Council of Hospital Unions indicated that in the past year, they have seriously considered changing their occupation given the increase in workload and violence in the workplace. If full-time, permanent jobs are replaced with casual, part-time and precarious jobs, it becomes more difficult to attract, and keep, new workers to alleviate the burden.

Precarity: A decrease in well-paying, full-time, permanent jobs leads to an increasingly precarious workforce. In August of 2018, the Canadian Centre for Policy Alternatives surveyed professionals in Canada. The survey found that one in five workers experiences precarity. They work contract to contract, part-time or do freelance work. Sixty percent said that they don’t have pension plans or sick pay. These results cut across all employment sectors, professional occupations, wage levels, ages and career stages.

A sluggish economy: More precarious workers means less spending. If a worker doesn’t know when their next paycheque will be, they are less likely to invest in buying a home or building a family in New Brunswick. A 2015 study by the Organisation for Economic Co-operation and Development (OECD) finds that the ever-increasing precarity of work is “dramatically holding back economic growth” – both because workers have less to spend, but also because it is harder for them to invest in gaining new skills to better their situations.

And what about young workers?

The OECD study also found that:

“Much of the burden of insecure jobs is falling on youth and they are at greater risk of spending their lives in poverty than the elderly across most developed economies.”

All political parties agree that we need to keep young New Brunswickers in New Brunswick. The current situation is bleak. Reports talk of “persistent net interprovincial migration losses”, mostly of working adults aged 20-29. We have a responsibility to ensure that high school, college and university graduates have access to good jobs – for a New Brunswick that’s prosperous for generations to come.