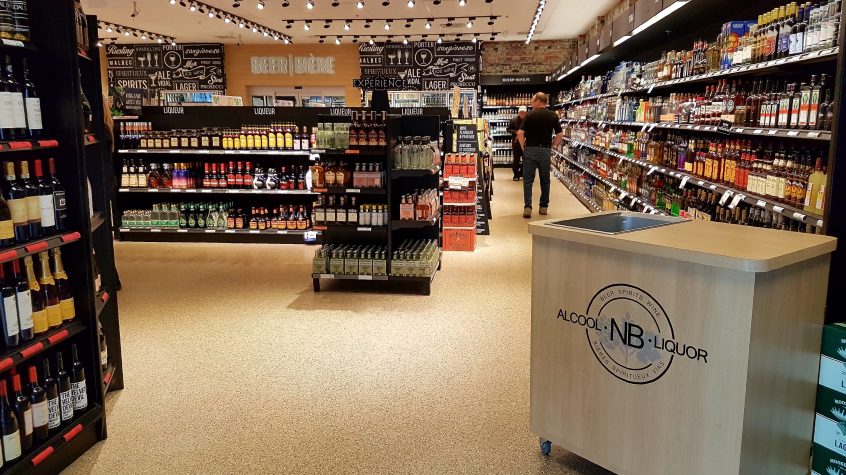 CUPE 963, the union representing NB Liquor workers, opposes the potential modification of the Liquor Control Act to allow convenience stores to sell beer, wine and alcohol. This modification became an electoral promise of the Liberals this weekend. 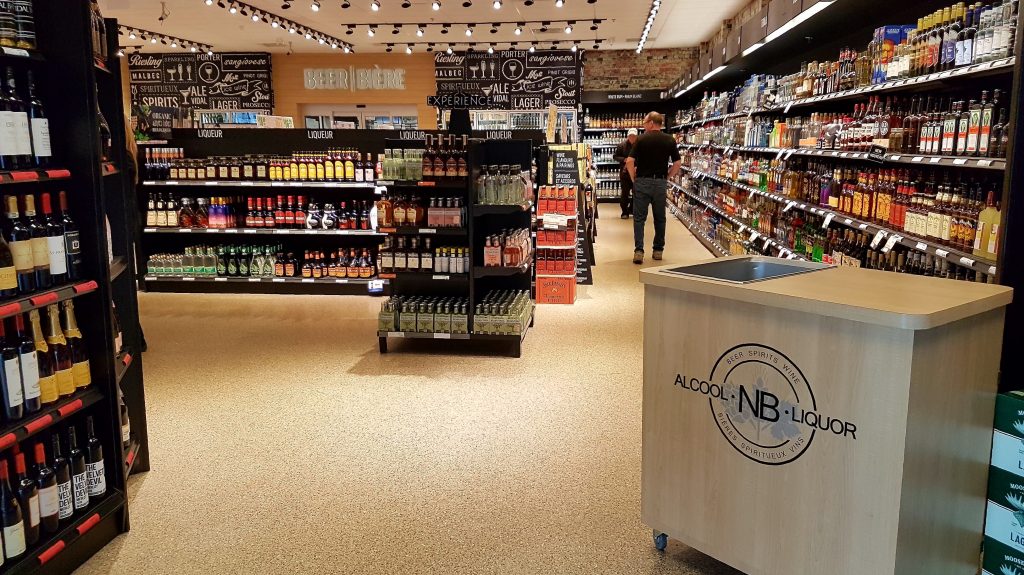 “With the current growth of agency stores, this further erodes our service, even more so in urban areas. This is partial privatization and it will lead to closures of ANBL stores,” said Jamie Agnew, president of CUPE 963.

It is a myth that privatization makes things cheaper for the consumer. CUPE notes that partial privatization of the SAQ (Société des Alcools du Québec) did not either result in cheaper alcohol prices[1]. Competition by the different retailers did not have the effect of encouraging them to reduce their profit margin.

“Transferring parts of the sale of alcohol to the private sector will reduce income for the province and reduce the number of good-paying jobs, which does not help grow our economy,” said Légère.

[1] Consult the 2015 IRIS research paper on this issue (in French only): https://iris-recherche.qc.ca/publications/saq#