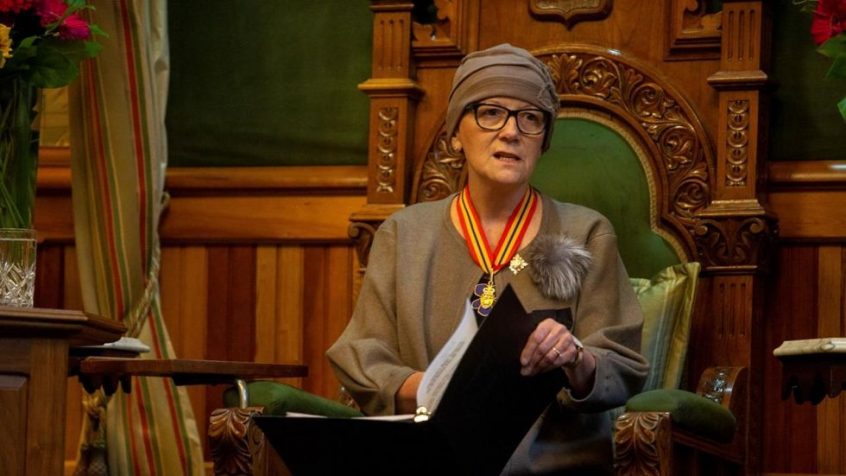 Fredericton –  The Progressive-Conservatives (PC) delivered their Throne Speech on Tuesday. CUPE NB is disappointed the major concern of front-line workers were not seriously addressed.

Wage increases for public sector workers were not mentioned, nor did they talk about a better minimum wage or the urgent need for a legislated living wage for private sector workers.

“No government can hide away from the problems that a decade of stagnating wages has created,” said Daniel Légère, President of CUPE NB.

“Most PC MLAs are convinced only business leaders can get New Brunswick out of its slump, but they’ve got it upside down. They forget it’s the workers, not the bosses, who truly run our mills, our schools, our ambulances, our call centres, etc. When you take care of the people as a number one priority, communities and businesses can then truly prosper,” added Légère.

Despite this criticism, CUPE NB also noted some positive elements of the speech.

“I was happy to see they plan to review the wages and working conditions of home care workers, promise to improve the Auditor General’s budget and a commit to improve our immigration strategy,” concluded Légère.