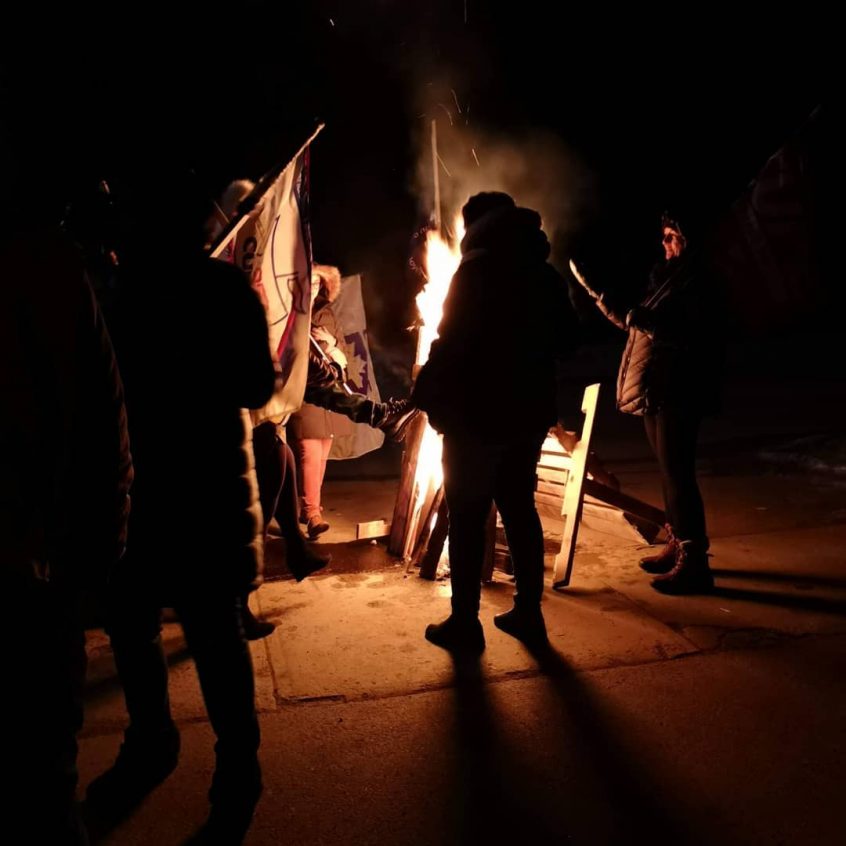 Community activists, union members and CUPE New Brunswick members staged a solidarity picket at a Canada Post facility in Fredericton on Thursday morning. The  picket started in the early-morning hours of Thursday – after 5 am- and ended at about 9 a.m. Postal employees reporting to work at the Waggoner’s Lane facility were blocked from entry during that time. 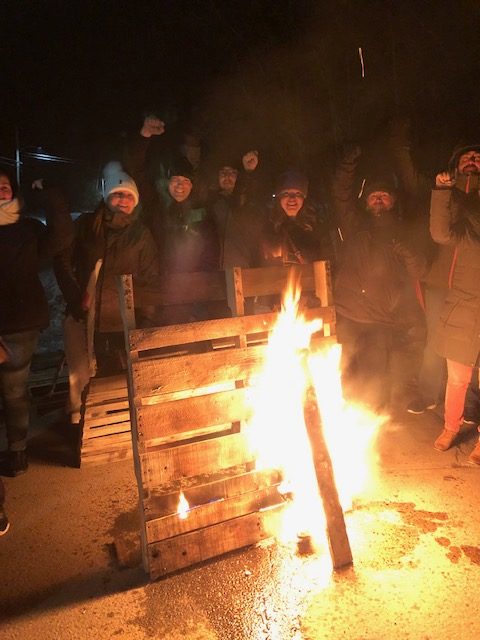 As the Canadian Union of Postal Workers were legislated back to work by the Trudeau government, community members and CUPE members believe this flies in the face of free collective bargaining.

The Supreme Court of Canada has made itself clear in 2015, when they said the right to strike is a fundamental right and protected by the Constitution.(see Saskatchewan Federation of Labour v. Saskatchewan, 2015 SCC 4, [2015] 1 S.C.R. 245) 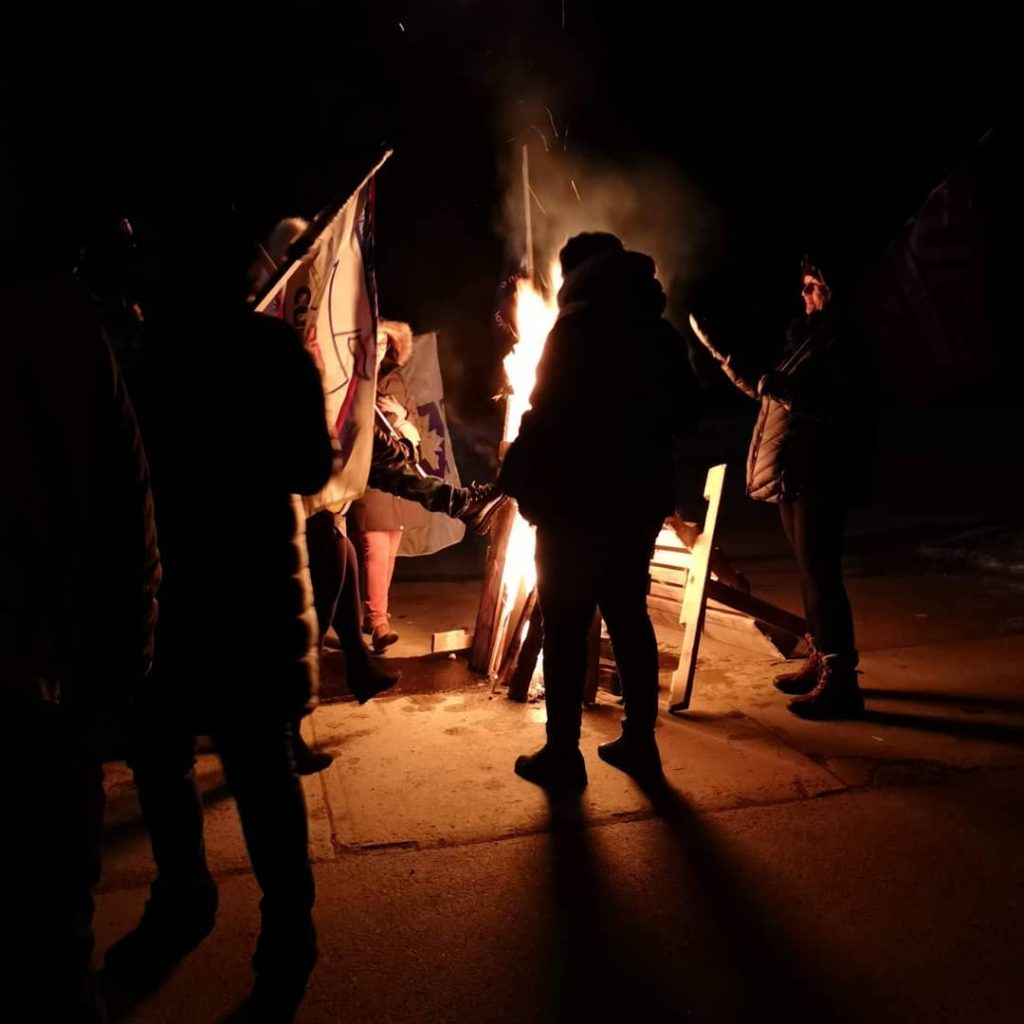 The CUPE NB Executive Board is pleased to announce that we will be holding a a Virtual Convention in April 2021. Because of COVID-19, the dates are still tentative at the moment. More details to come.   DATE:  April 21-24th, 2020 TIME:  Commencing at 9:00 a.m. – a link will be provided to participate in Virtual Convention. LOGISTICS OF THE ... END_OF_DOCUMENT_TOKEN_TO_BE_REPLACED
View Calendar
Add
My Tweets