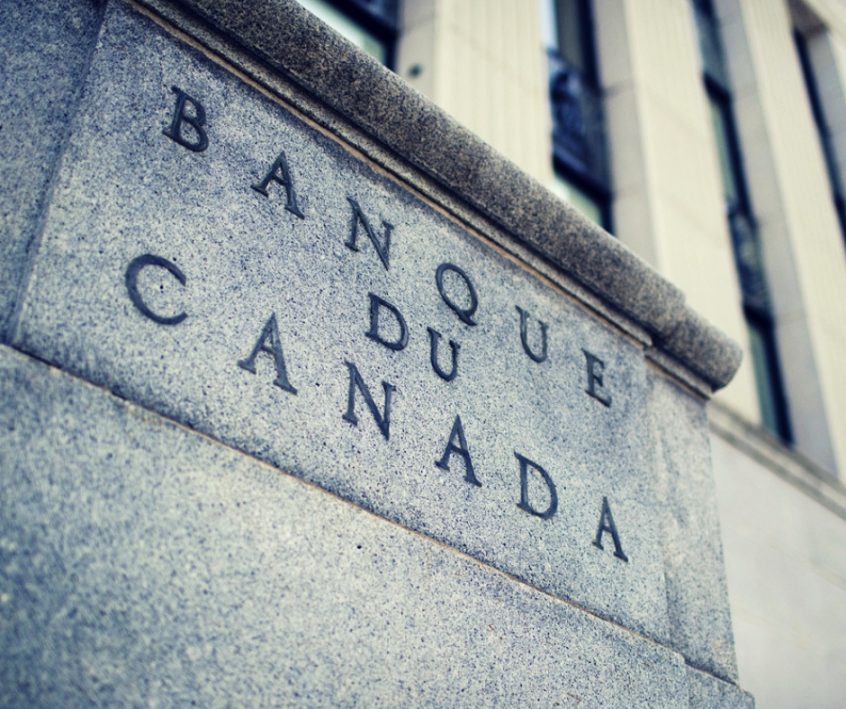 The Bank of Canada paused increases to their benchmark interest rate this week, partly because consumption spending and housing investment have been weaker than they expected. But it’s not surprising that households are spending more cautiously in the face of rising interest rates and persistently weak wage growth. The puzzle is why wages are so weak in the first place. 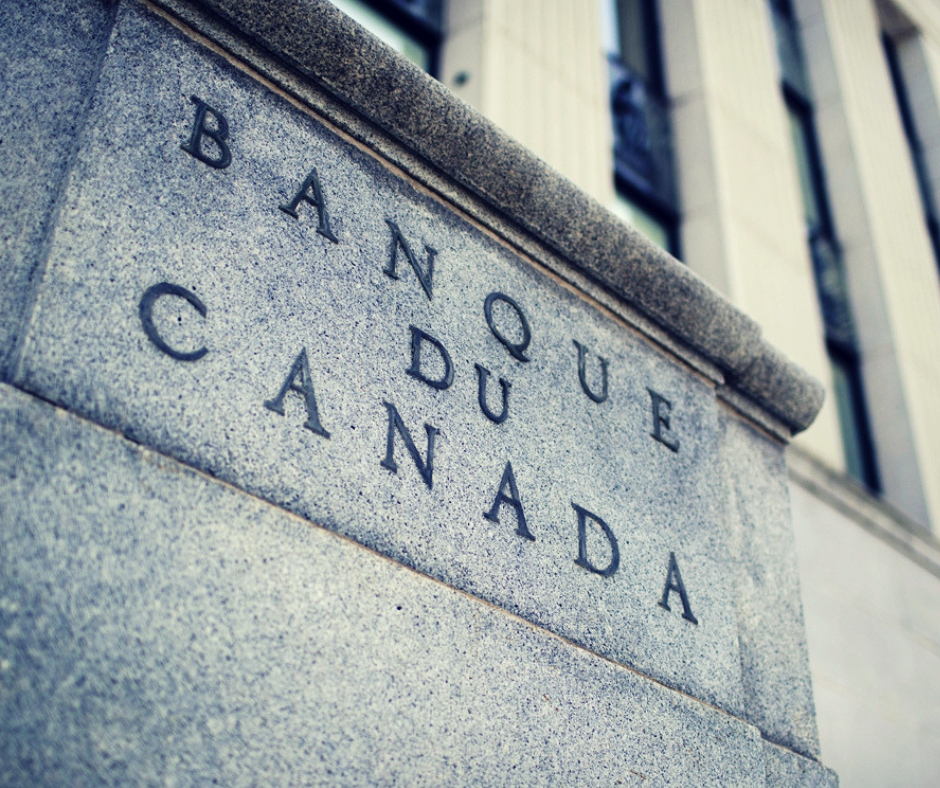 Given the strength of other economic indicators, wages should be rising faster. The national unemployment rate is at a 40-year low. The unemployment rate for 2018 in New Brunswick was 8.0% – the second-lowest rate recorded since 1976 (it fell to 7.5% in 2007, right before the last recession).  As the Bank’s action shows, stagnant real wages have broader economic effects – when households have more money in their pockets they spend it in their local communities.

Two factors behind stubbornly weak wage growth are the growth of precarious work, and austerity budgeting from provincial governments. This is why CUPE NB is building workers’ bargaining power through our “Breaking the Mandate” campaign, aiming to end a decade of provincially mandated wage constraints.

To see how much (or little) your wages have grown, check out CUPE’s Real Wage calculator at cupe.ca/real-wage-calculator

For more information on wage stagnation in Canada, you may also consult the following articles: