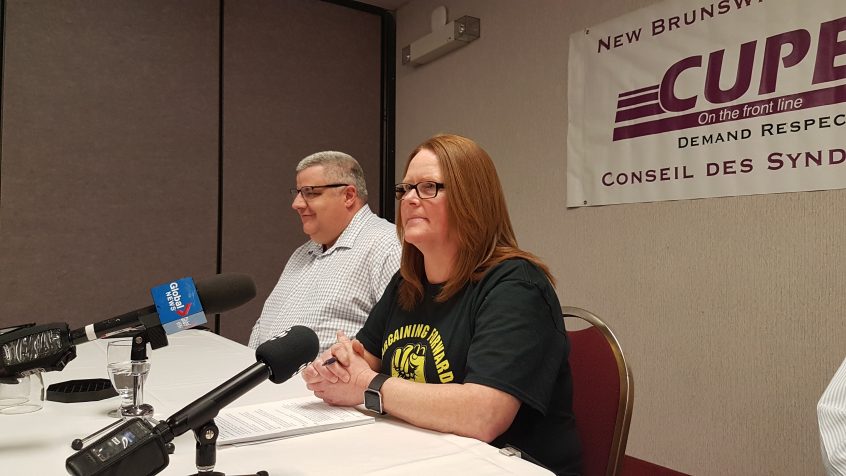 “This is a really strong message from workers to the government and the Employer. Members have not gone on strike since 2001. We hope the government and the Employer, the New Brunswick Association of Nursing Homes, can present a fair offer before the strike begins,” said Sharon Teare, President of the New Brunswick Council of Nursing Home Unions (NBCNHU).

“Government and the Employer must hear residents, their families and the workers. Bring a fair deal to the table so we can solve the ongoing understaffing and workload problems in nursing homes,” added Teare.

Nursing home workers have been without a contract for over 28 months. 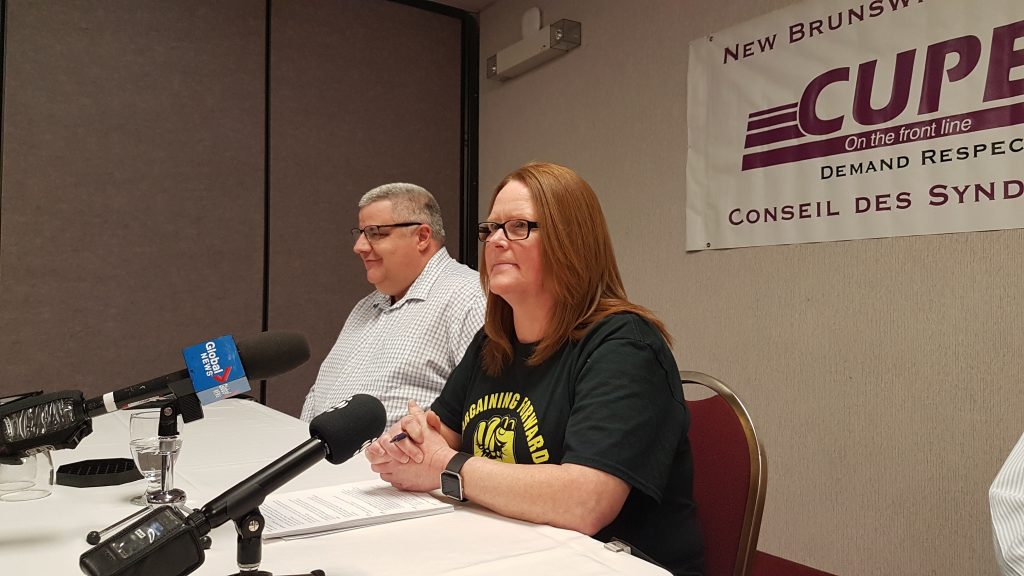 “After two years, we have exhausted all other avenues other than strike action. Members held demonstrations, leafleted their communities, lobbied MLAs, did radio and TV ads, and so on. The government and the Employer are leaving us with no choice but to strike,” said Teare.

“Thankfully, residents and their families understand and support us.  We are doing this in order to improve the situation for all.”

Written notice, at least 24 hours in advance, must be given by the Union or an Employer before a lawful strike or lock-out can take place.

The CUPE NB Executive Board is pleased to announce that we will be holding a a Virtual Convention in April 2021. Because of COVID-19, the dates are still tentative at the moment. More details to come.   DATE:  April 21-24th, 2020 TIME:  Commencing at 9:00 a.m. – a link will be provided to participate in Virtual Convention. LOGISTICS OF THE ... END_OF_DOCUMENT_TOKEN_TO_BE_REPLACED
View Calendar
Add
My Tweets