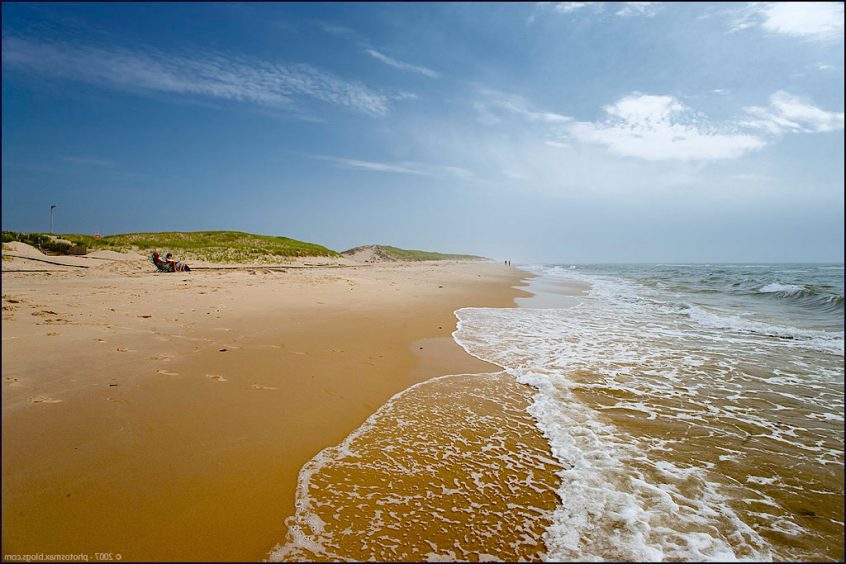 Robert Gauvin, Minister of Tourism, Heritage and Culture, has already quietly begun the process to turn the operation of Murray Beach Provincial Park over to the private sector in 2020.

“After the closures of visitor information centres in Cape Jourimain and Aulac, selling off Murray Beach Park is the worst idea the Minister of Tourism could have for South-East New Brunswick. Gauvin is saying to vacationers: “Drive off to PEI or Nova Scotia, nothing to see here,” said Wiggins.

CUPE Local 1190 is calling on the government to change its decision to privatize the Park and save the much-needed Park jobs.

“The Minister must back off from selling this provincial jewel, which needs investments and proper promotion, not privatization,” said Brent Wiggins, President of CUPE Local 1190, representing park workers.

CUPE Local 1190 is also wondering why the community and the workers were not even consulted on this important decision.

“Employment in the area is already hurting. Government needs to realize the park is a great public asset for tourism and our local economy. Instead of looking to make a fast buck, Gauvin should see long term, keep the Park and put it front and centre of a regional revitalization plan,” added Wiggins.

CUPE Local 1190 represents over 1,700 general labour and trades workers throughout New Brunswick, in over 8 Departments, including Provincial Parks.

The CUPE NB Executive Board is pleased to announce that we will be holding a a Virtual Convention in April 2021. Because of COVID-19, the dates are still tentative at the moment. More details to come.   DATE:  April 21-24th, 2020 TIME:  Commencing at 9:00 a.m. – a link will be provided to participate in Virtual Convention. LOGISTICS OF THE ... END_OF_DOCUMENT_TOKEN_TO_BE_REPLACED
View Calendar
Add
My Tweets