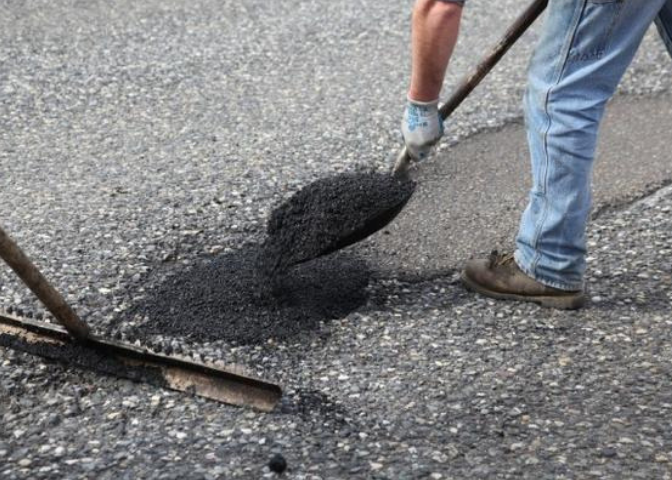 Tuesday, June 11th, Kim MacPherson, the NB Auditor General released Volume 1 of her annual report. In this report, she condemns the outsourcing of provincial work such as highway maintenance and construction work in the Department of Transportation and Infrastructure (DTI).

“For years and years, CUPE 1190 has said to DTI managers and MLAs of all stripes that outsourcing was a bad strategy for the province. Public sector workers, our members, can do it better and cheaper,” said Brent Wiggins, President of CUPE 1190.

Back in March 2016, CUPE 1190 held a press conference asking for an in-depth investigation of outsourcing in the Department. Contracts were being awarded to companies despite clear evidence public sector workers did it better and cheaper. Outsourcing for the winter program and the summer maintenance were both denounced at the time.

MacPherson found decisions to outsource were ideological and were made for « […] economic development reasons to support the private sector. This led programs to be knowingly outsourced at a higher cost ».

“Conservatives and Liberals are both to blame in this report, as this practice has been going on for too long in DTI. I hope Premier Higgs will bring work back in-house, make everything transparent rather than try to score political points,” said Wiggins.
“This is what happens when you think of public services as a burden rather than an asset. Our roads become more dangerous, workers lose good jobs, lives are put at risk, and everybody except companies and their political friends end up footing the bill,” said Wiggins.