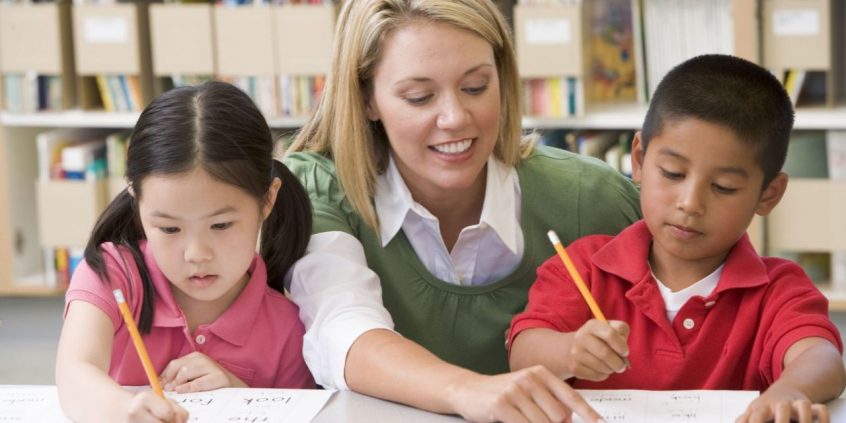 Last week, the AE district superintendent Gregg Ingersoll revealed to media how both districts lacked funds to hire EAs.  His district had a 2-million-dollar funding shortfall to hire 60 EA for next year.

“This has to be fixed immediately by the government and top bureaucrats, as it could have a disproportionate impact on vulnerable students come September,” warned Theresa McAllister, President of CUPE Local 2745.

The Union notes this will be the second year in a row where funding for EA positions falls short.

CUPE questions whether the government is using this funding issue as a lever for the contract-talk showdown on the horizon between Local 2745 and the Department of Education.

“We are already going in conciliation in July because talks are not going well. The government refuses to be reasonable in bargaining. I certainly hope they get their act together and bring a fair deal to the table before the school year begins,” said McAllister.

Educational Assistants expect the Education Minister Dominic Cardy to guarantee adequate resources for Districts, so children and workers who make inclusion possible are not left behind.  “Cardy said he believed in inclusion. We hope he stays true to his word,” concluded McAllister.