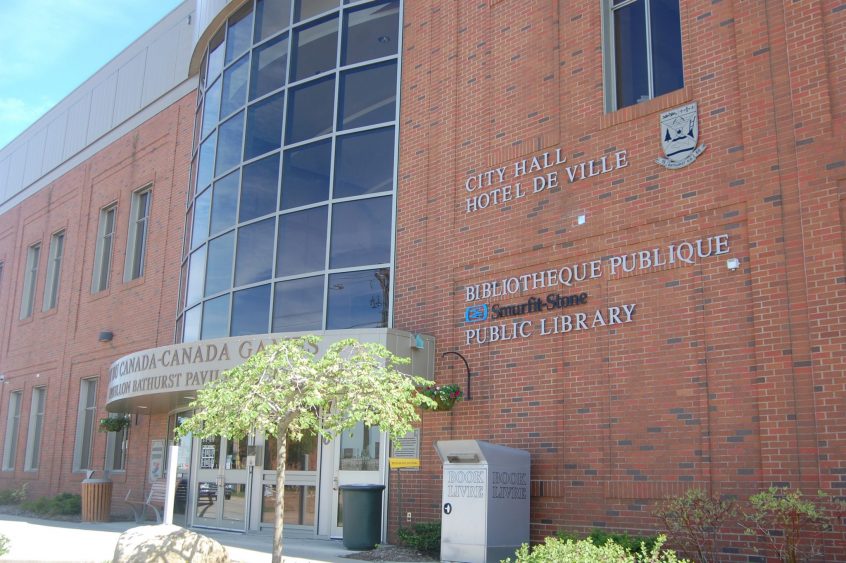 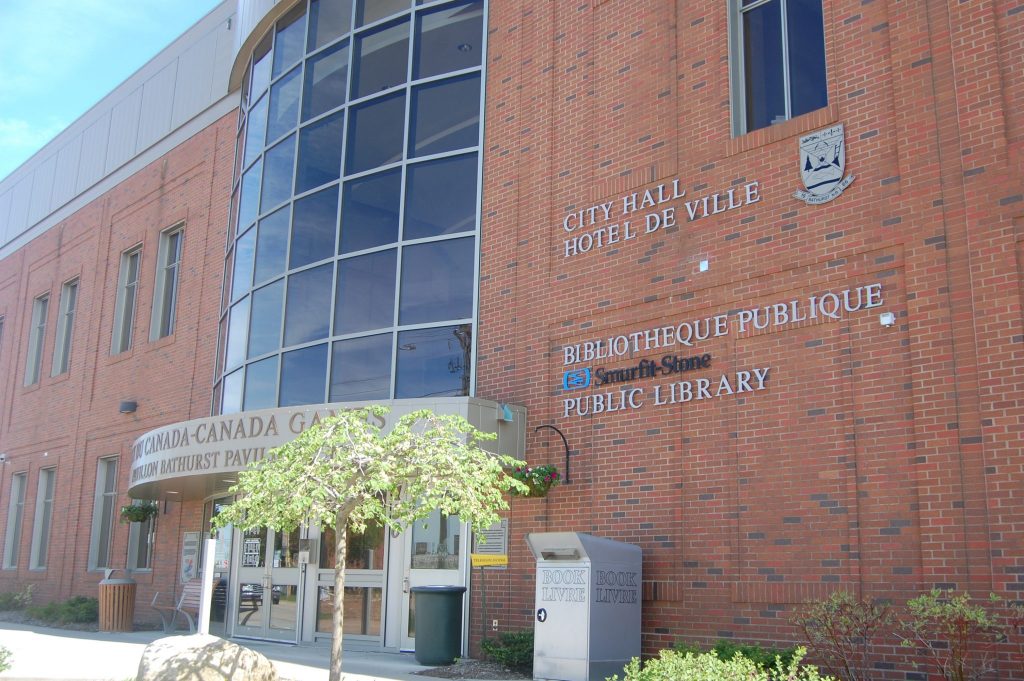 Bathurst– Following a deadlock in negotiations, the City of Bathurst gave 24 hours’ notice to lockout members of CUPE Local 1282.  These employees represent 14 classifications including secretaries, IT support technicians, payroll and accounts clerks, operations analysts, purchasing agents and supervisors and many other positions essential to the city’s operations.

As of Thursday, members of this Local will be prohibited from entering the workplace and, as a result, will no longer be paid. The purpose of this manoeuvre by the employer is to use the financial precariousness to force them to accept an unsatisfactory offer which they have already opposed.

“We find it deplorable that the employer is willing to use such dishonest manoeuvres to achieve its goals. We have always cooperated with him in the past because he always made reasonable offers during negotiations.  We simply want to return to the bargaining table to reach a reasonable compromise as before,” said Guy DeSilva, President of CUPE Local 1282.

The City of Bathurst wanted to impose a vote on the members on its final offer by threatening them with a lockout if they refused to put the offer to a vote.

“When we received the threat, we asked our members if they wanted to vote on the final offer and they made it clear to us that they opposed it by massively refusing to hold the vote. We will stand up against these bad faith tactics and I know that all CUPE members are behind us,” concluded DeSilva.