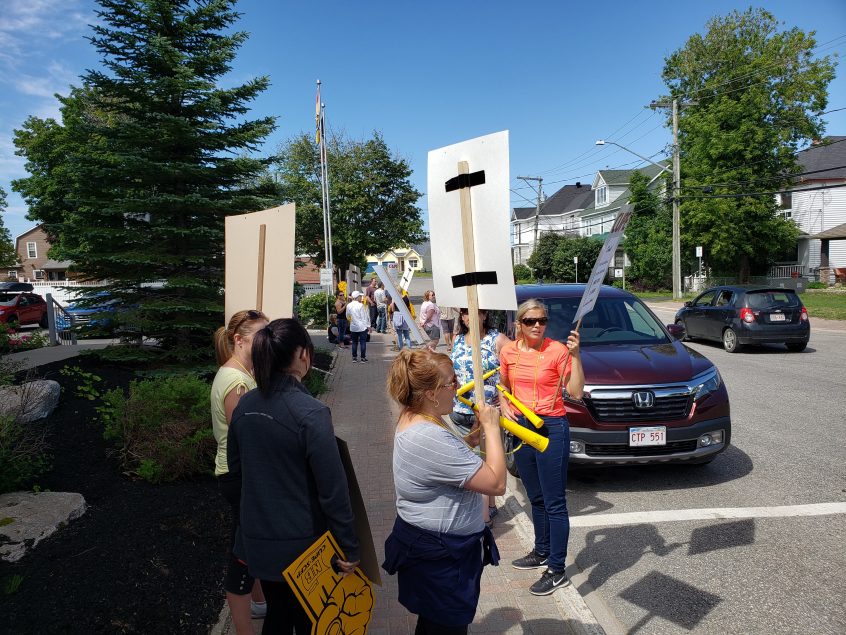 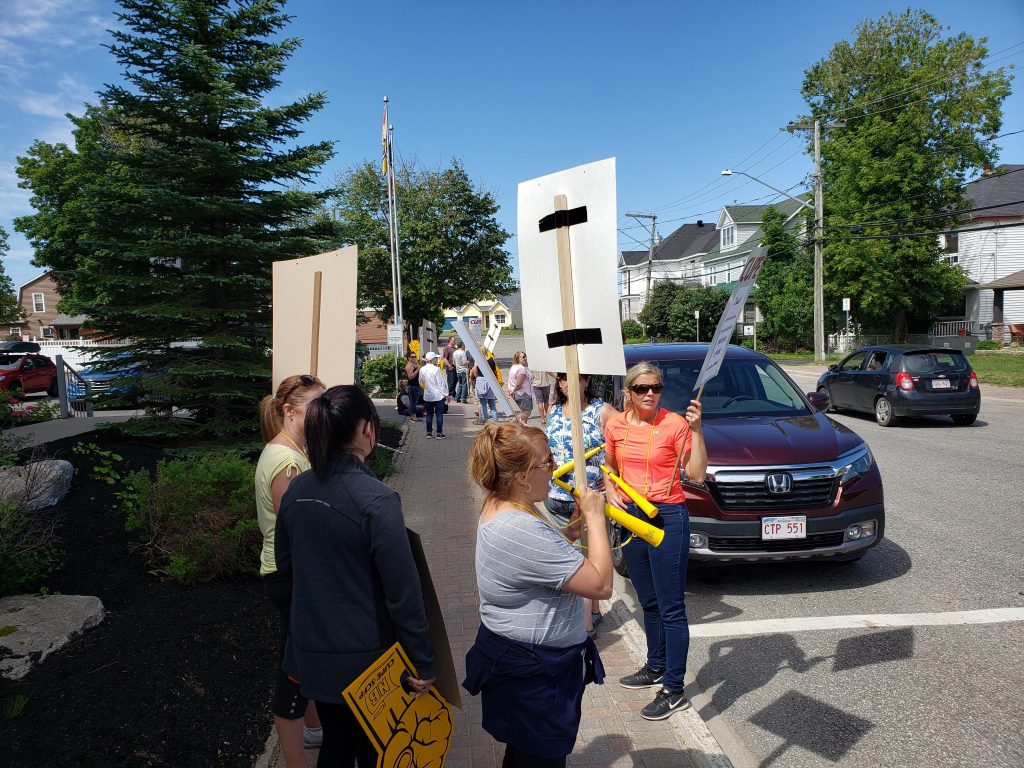 Bathurst – It has come to our attention from source in City Hall that the mayor of the City of Bathurst made the decision to lockout its workers, members of CUPE Local 1282, without a motion or a vote from City Council.  This means that the City councillors didn’t have the chance to ask questions or to voice concerns with the lockout that is affecting 22 inside workers who provide important public services to the residents of Bathurst.

“We ask City Councillors to call a special meeting right away to discuss and vote on the matter of this lockout and the impact on the citizens of Bathurst. Our hope is that Council will choose good labour relations and end the lockout by allowing workers to return to work on Monday and return to the bargaining table to negotiate a fair contract,” said Guy DeSilva, president of CUPE Local 1282