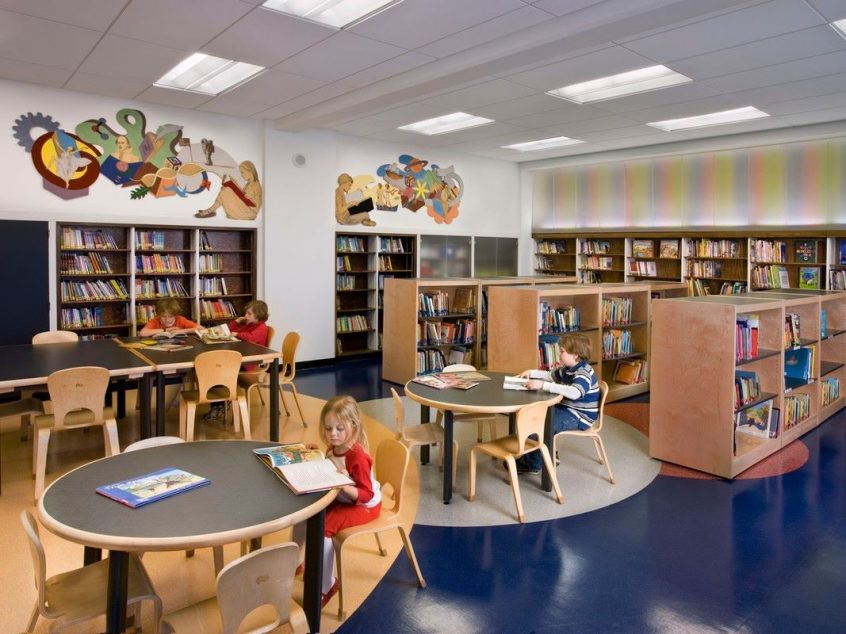 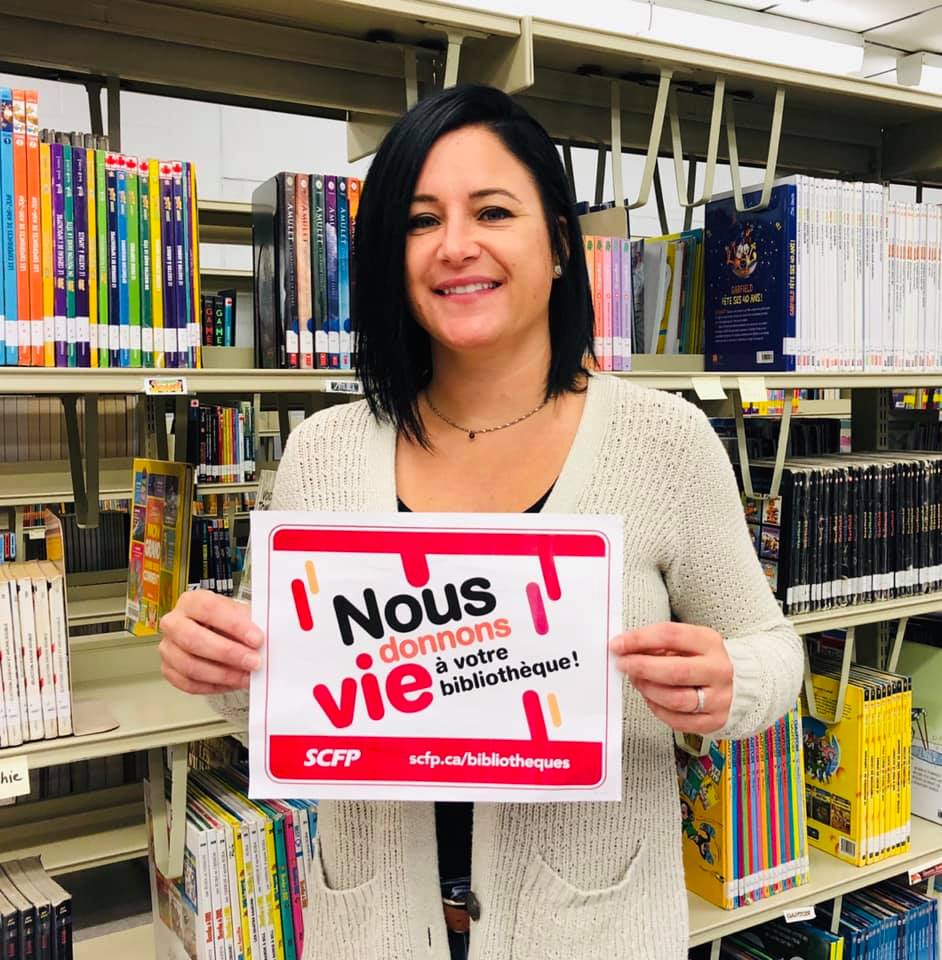 “Sadly, there was not a single mention of library workers or educational assistants, nor did they address the sad state of our school libraries,” noted Theresa McAllister, President of CUPE Local 2745.

Local 2745 believes it is essential that all school libraries be staffed full time in order to provide students continuous access to the resources and expertise that library staff can offer.