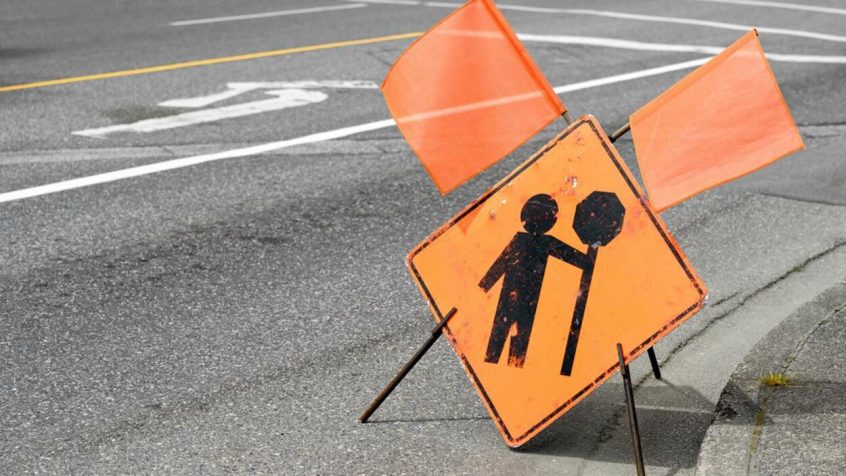 Fredericton, November 21, 2019– A NB Highway worker has had enough of the bullying and harassment made by a Cabinet Minister and his right-hand man.

Scott McLaughlin, a DTI road worker, is pursuing a complaint to the RCMP against the Executive assistant of Ross Wetmore, Minister for Agriculture, Aquaculture, and Fisheries.

In July, a DTI road-repair work crew was on Route 112, when M. Wetmore and his assistant, M. Shawn Douthwright, got out of their vehicle and started shouting and insulting the work crew.

“This was not the first time M. Wetmore would abuse of his position as Minister to provoke and insult CUPE members working on the highways,” said Brent Wiggins, President of CUPE Local 1190.

The situation escalated when M. Douthright forcefully grabbed McLaughlin by the shoulders and shouted in his face: “Do your f*cking job!”.

“Following this incident, we know DTI has made an internal investigation,” said Wiggins. However, the Minister himself, the instigator, did not face any consequences, as far as we know, to his repeated harassment towards highway workers,” said Wiggins.

“McLaughlin and his crew deserve a public apology from M. Wetmore,” said Wiggins. “We have had enough of him abusing his status as Minister to intimidate workers,” concluded Wiggins.

CUPE Local 1190 represents over 1,500 general labour and trades workers throughout New Brunswick, in over 8 departments, including provincial parks and highway workers.