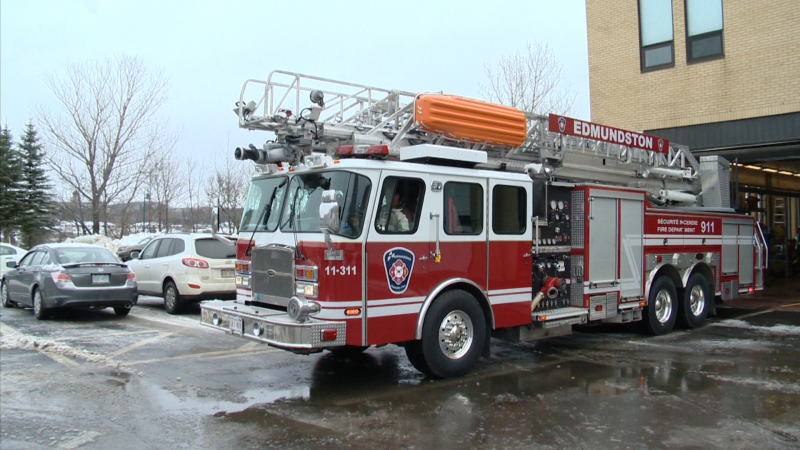 The bill would modify the Industrial Relations Act to restrict arbitrators’ ability to adjust workers’ wages in negotiations between municipalities and first responders.

“Higgs is just using workers’ wages as a smokescreen to divert attention from the real problems our municipalities face,” said Kevin Smallwood, president of the NB Committee of Municipal Workers.

“The neutral third party’s discretion will be severely limited to compensate for municipal councillors’ fiscal blunders. This is what is happening in Saint John, where they want to make front-line workers pay for Council mistakes in issuing massive corporate tax exemptions,” said Brien Watson, CUPE NB President.

“The law is an unnecessary remedy to an imagined problem,” said Marc Doiron, CUPE Firefighter and Municipal Committee representative. “The new legislation will have a perverse effect, because municipalities will have zero incentive to negotiate fairly,” he added.

“I know this government needs to divide workers in order to conquer them. I see Higgs wanting to drive a wedge and bring arbitration restrictions to many other sectors, such as nursing homes,” said Watson.

CUPE NB and the NB Committee of Municipal Employees oppose this bill and stand with other unions representing firefighters and police in NB.