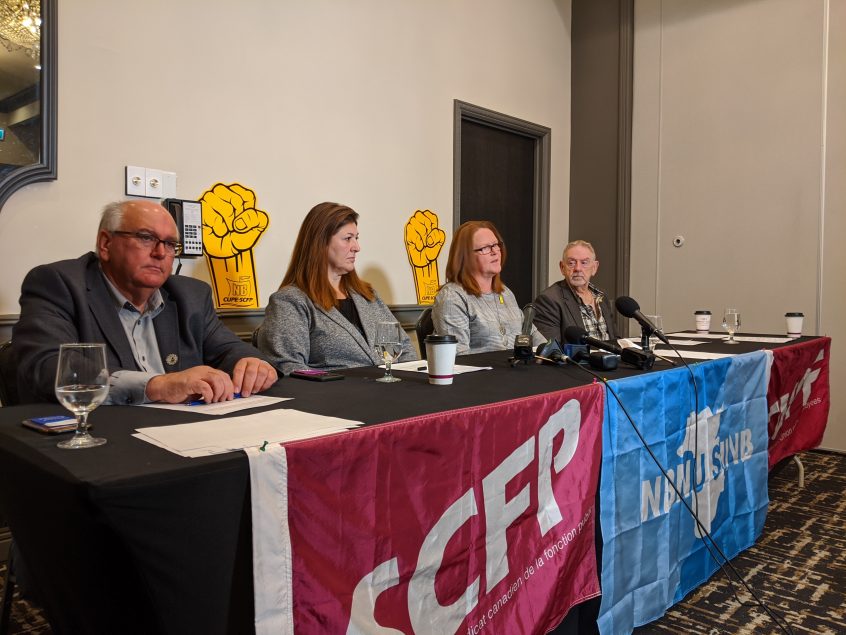 Tuesday, November 26, Social Development Minister Dorothy Shephard presented Bill 17 in the NB Legislature. Amendments to the Essential Services in Nursing Homes Act (ESNHA) were introduced. This legislation is the government’s “attempt” to respect the October 29th Court of Appeal order. The three judges have ordered the government to amend the ESNHA to make it comply with the Charter. 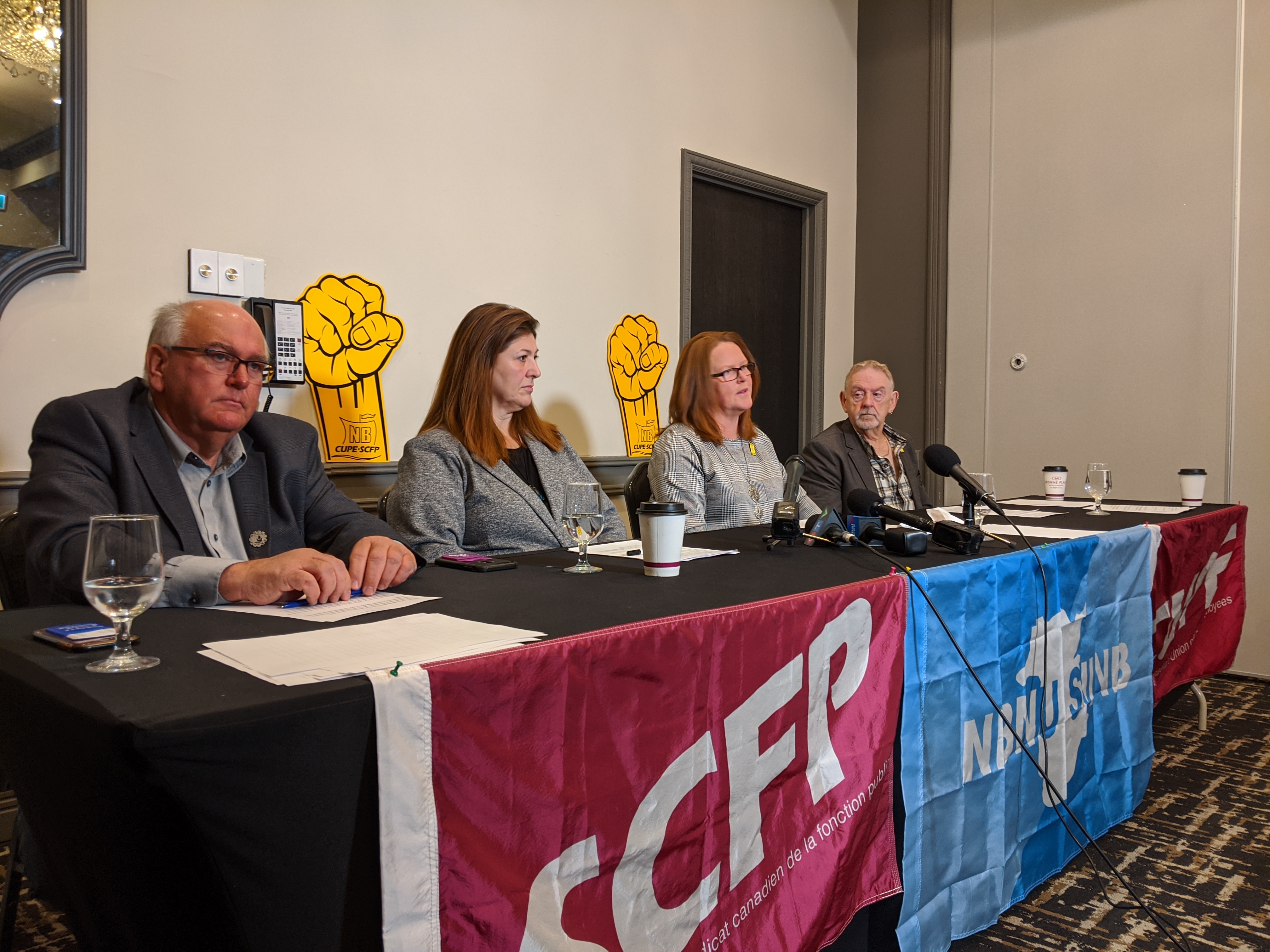 “There is nothing in Bill 17 that will fix the current recruitment and retention crisis in nursing homes. On the contrary, the proposed amendments will worsen the situation. With all the constraints they put on arbitrators, they have put many obstacles for workers who want to improve their working conditions,” said Sharon Teare, President of the NBCNHU.

Bill 17 will also extend bargaining restrictions to nurses. On top of artificially high designation levels and procedural red tape, many constraints are now imposed on arbitrators in order to steer their decisions towards wage restraints.

“Bill 17 is an inadequate fix for an already unjust and unnecessary law. The Bill, as it is written now, does not respect workers’ right to free collective bargaining,” said Brien Watson, President of CUPE NB. “This is why CUPE, the NBFL and the Nurses’ Union oppose it and urge MLAs to vote this down,” he added.

“We hope the MLAs who have voted for unrestricted binding arbitration on May 30, 2019, will not flip flop on this vote. This Bill goes exactly against their majority decision,” concluded Teare.