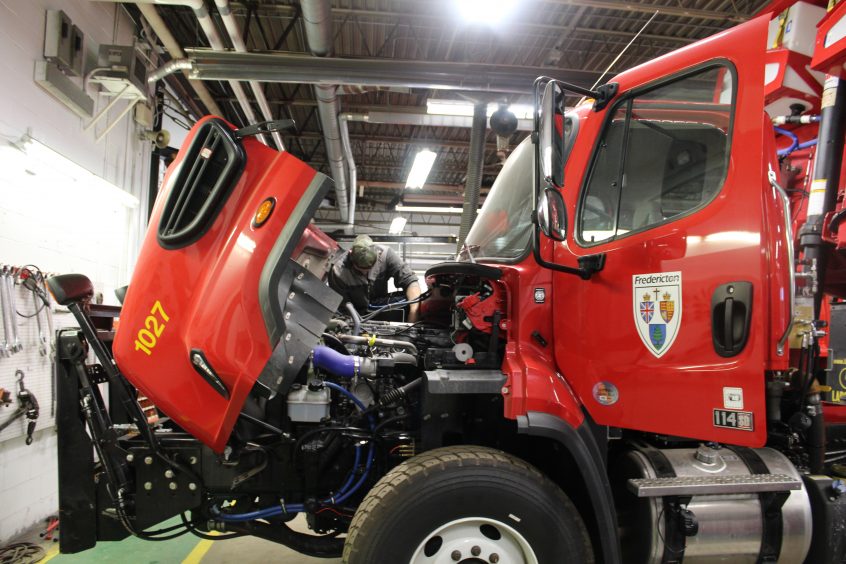 Fredericton, January 14, 2020 – Negotiations between the City of Fredericton and its outside workers, CUPE Local 508, are in a deadlock as the employer refuses to improve wages.

“We did everything we could to get an agreement with the City, but they were not willing to make a fair wage offer. Outside workers deserve a fair wage now,” said Kevin Smallwood, President of CUPE Local 508. 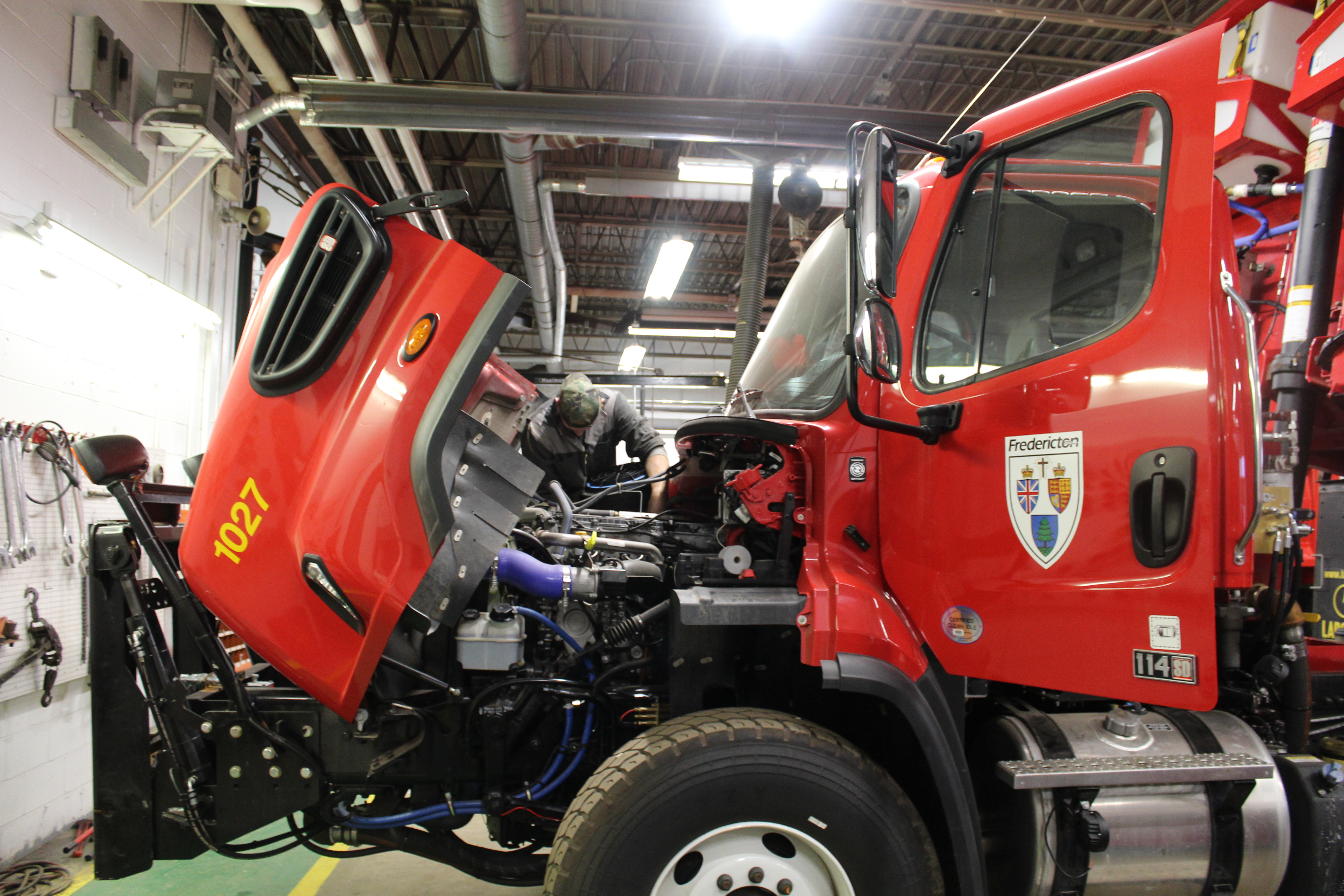 Local 508 mechanic at work at the Fredericton fleet service garage

The City of Fredericton achieved a record-breaking $170 million in development activity in 2019 and registered increased population growth.

“Municipal employees are working day-in day out to make growth happen. I think it’s fair that they should also benefit from it,” said Smallwood.

In the past years, CUPE locals in Oromocto, Quispamsis, Miramichi and in many more towns achieved wage improvements above those currently presented by City of Fredericton.

“The employer has the capacity to close the wage gaps between Fredericton and the other big cities. Local 508 is up to 15% behind other municipalities in the Province. The outside workers in our provincial capital deserve fairness,” concluded Ralph McBride, CUPE Representative.

CUPE Local 508 has been without a collective agreement since December 2018. The Local represents over 125 outside workers in Fredericton delivering services such as water and sewage, water treatment, pollution control center, roads and street maintenance and cleaning, mechanics, traffic and parks and trees.