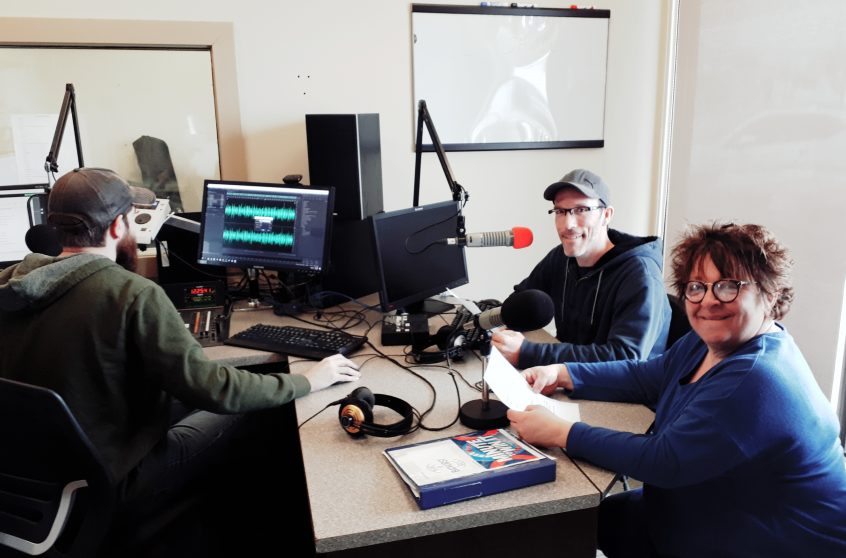 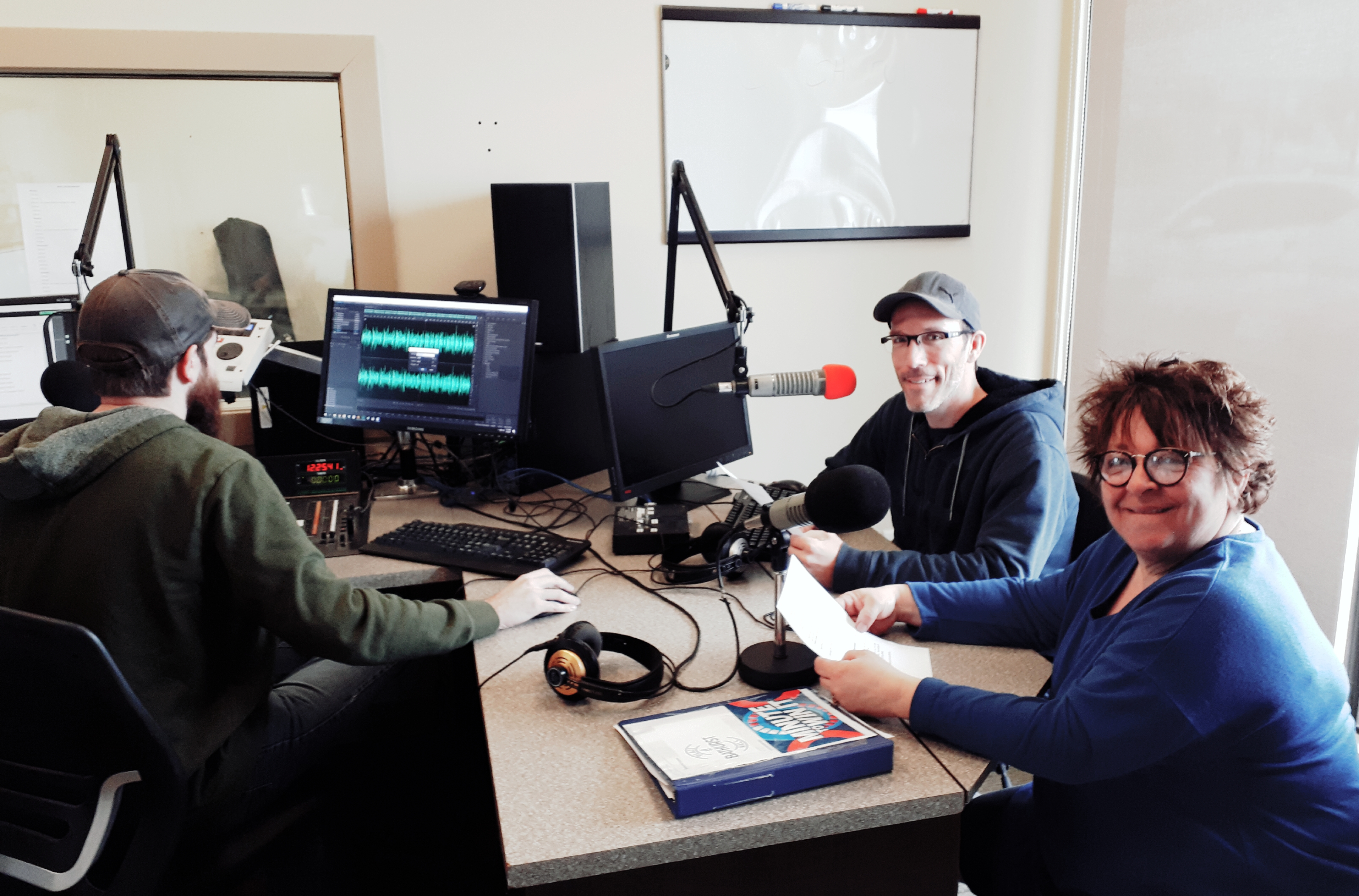 – Workers at the solid waste landfill Red Pine site in Allardville are starting a massive door to door campaign in hopes of ending the lockout.

On February 13, 2020, management of the CRSC and the solid waste landfill site locked out its 23 workers.  These workers were forced to return home without pay and their health benefits were cut.

“Citizens need to know what’s going on.  Why are the mayors and municipal representatives of the Chaleur region maintaining this lockout? Why do they have it in for the Allardville workers?” wonders Serge Plourde, president of locked out CUPE Local 4193.

Thursday, the Local will start a radio campaign and will distribute brochures to residents.

“Board members of the CRSC must end this lockout.  If they don’t have the courage to intervene and fix this situation, we are asking them to resign from the CRSC,” adds Plourde.

“This lockout by the employer was imposed on workers without transparency and without valid reason. Throwing these workers out in the middle of winter reveals poor management and contempt for the workers,” says Robert Le Moignan, CUPE representative. 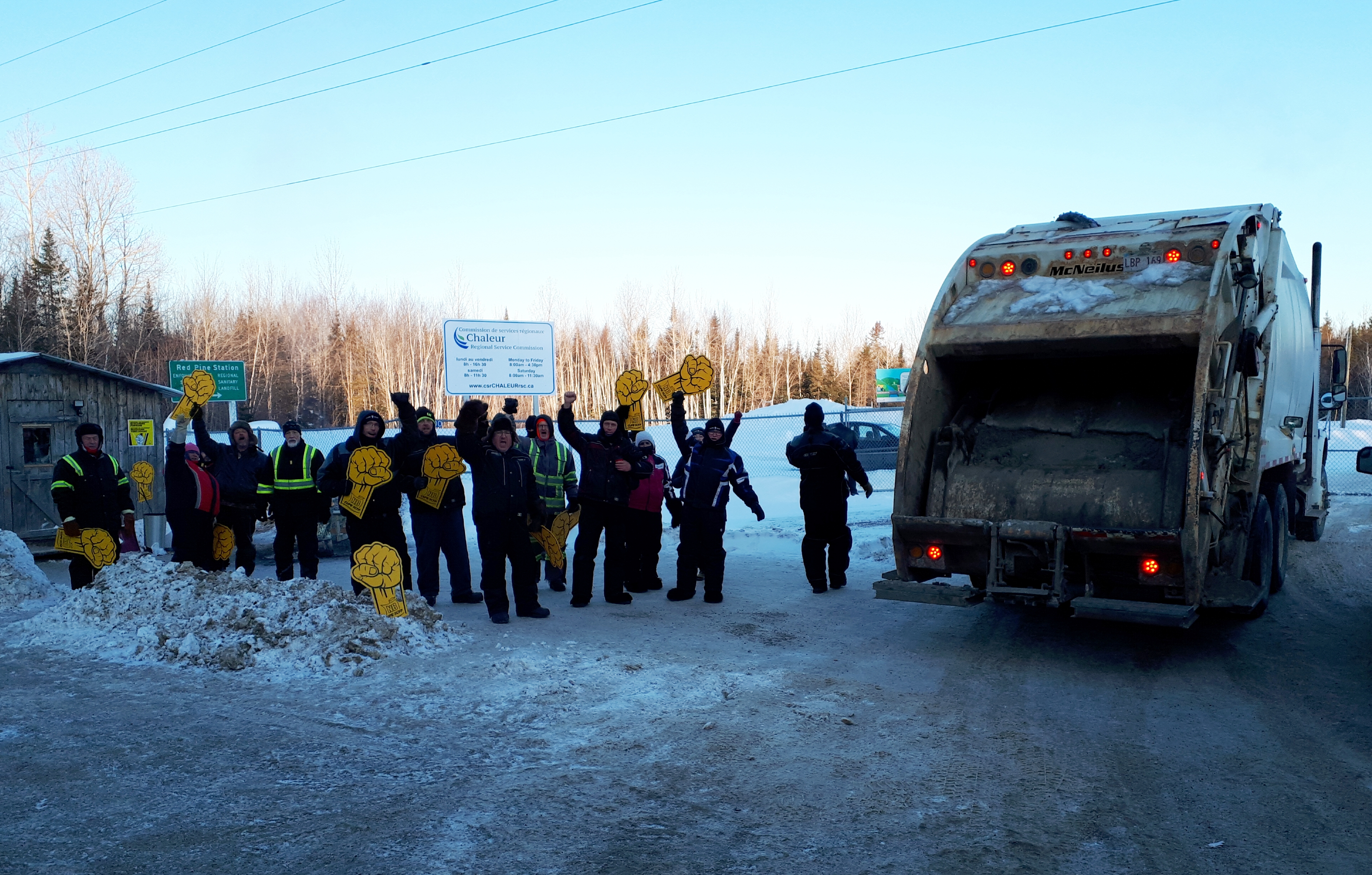 “Directors, mayors and municipal representatives of the Chaleur region should treat the workers of the Red Pine site with respect and not like garbage,” concludes Plourde.

The Red Pine site is one of the largest solid waste management centres in the province. Nearly 90,000 tons of waste from northern and eastern NB, from Campbellton to Miramichi, are processed at the site. CUPE Local 4193 represents Scale workers, Secretary, Labourer, Equipment Operator, Maintenance workers, Security Guards and an Environment technologist.