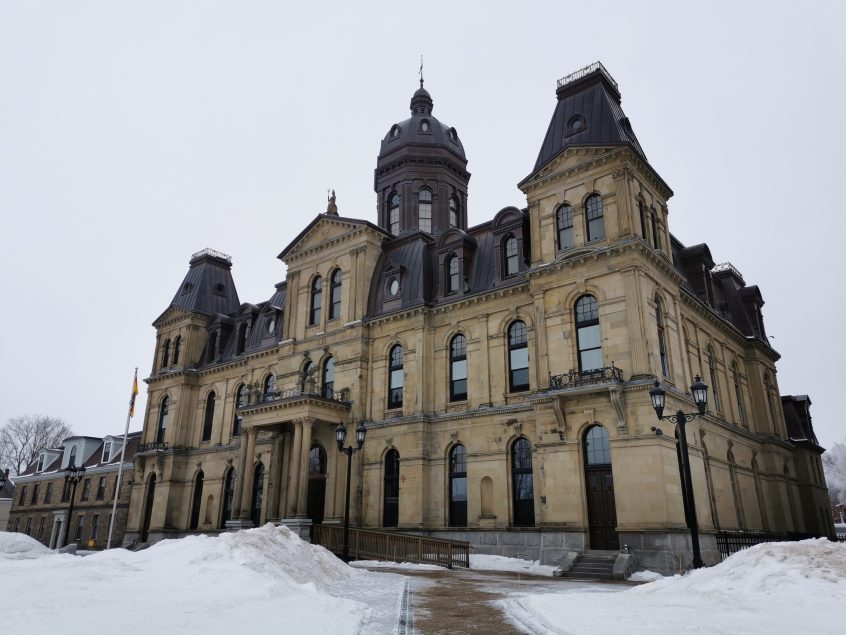 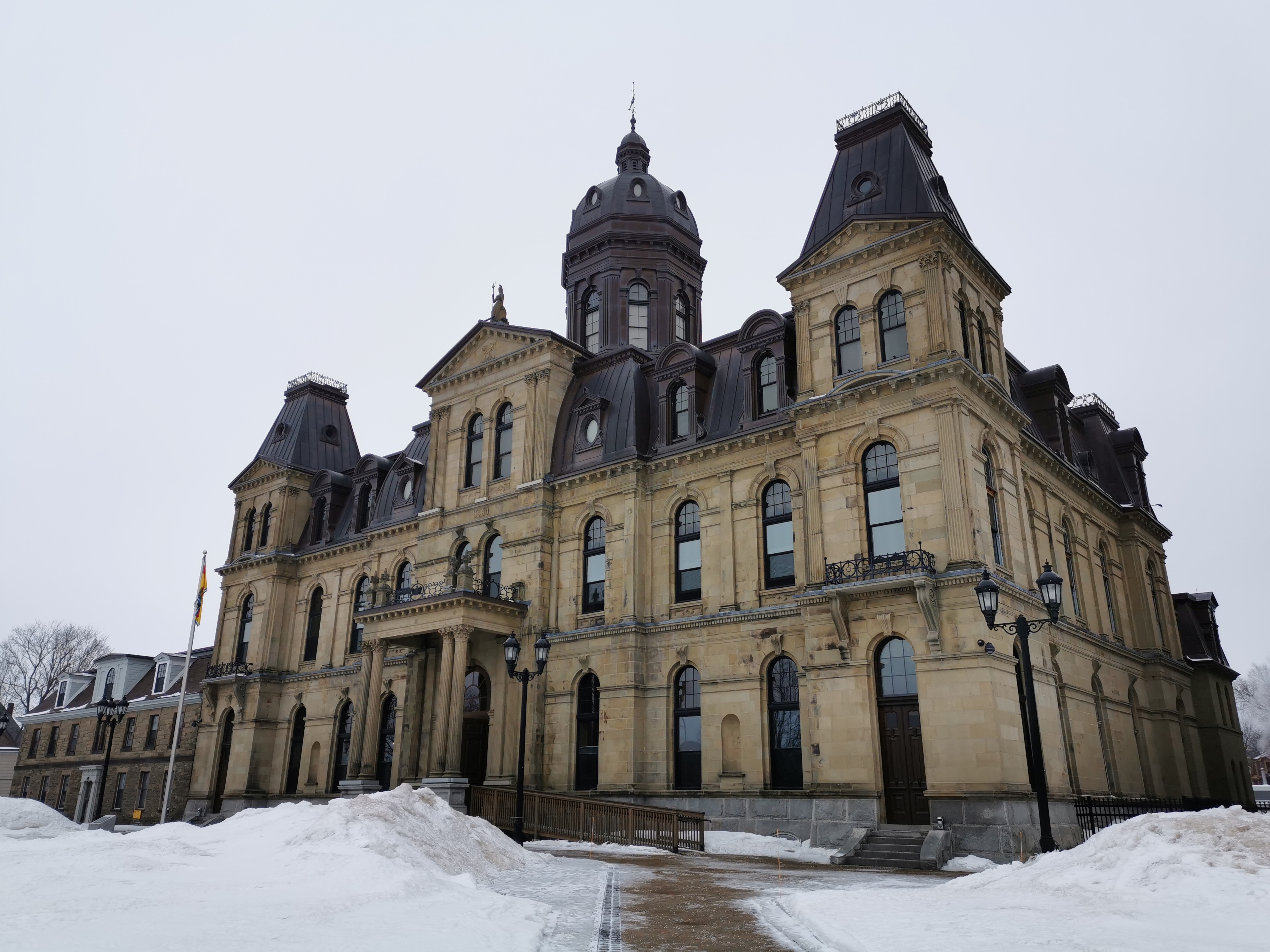 In December 2019, Ottawa had announced over $219 million more from the previous year’s federal support to support New Brunswick.

“Federal transfer exists for 2 main reasons. First, to ensure provinces still deliver and improve key public services that every Canadian deserves, and second, to improve the provinces’ fiscal capacity — that is growth and our ability to generate tax revenues,” said Watson.
“Higgs’ budget fails both of those objectives,” said Watson. CUPE NB notes Finance Minister Ernie Steeves failed to give any attention to public sector negotiations.

“The PCs sprinkle money around in debt repayment rather than growth initiatives. They sprinkle it in programs without even considering how to staff and compensate them,” said Watson.

“This budget fails to tackle public sector recruitment and retention crisis, and it ignores key crisis. Even nursing home workers, for example, were not mentioned once the entire budget speech,” noted Watson.

“Higgs somehow blew last year’s funds allocated for collective bargaining. Yet, since taking power, he has not settled a single collective agreement with any of the 26 public sector union groups. Did lawyers and consultants chew up what is owed to the 46 000 public sector workers?” asked Watson.