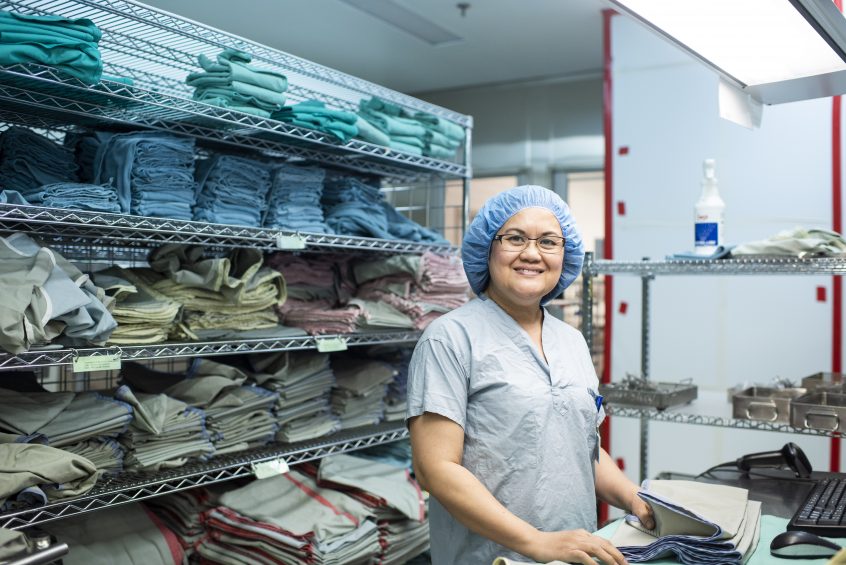 Fredericton, March 17, 2020 – CUPE Locals have come to an agreement with the NB Provincial Government to improve coordination of our collective response to the COVID- 19 pandemic.

Provincial government is shutting down non-essential government services. All public sector workers who work in critical functions will remain on the job, while non-critical services employees could be redeployed and reassigned.

“Our Union leadership has agreed to suspend elements of collective agreement language on the mobility of employees. This will ensure rapid response and deployment of public sector employees,” said Simon Ouellette,” CUPE Communications Representative. 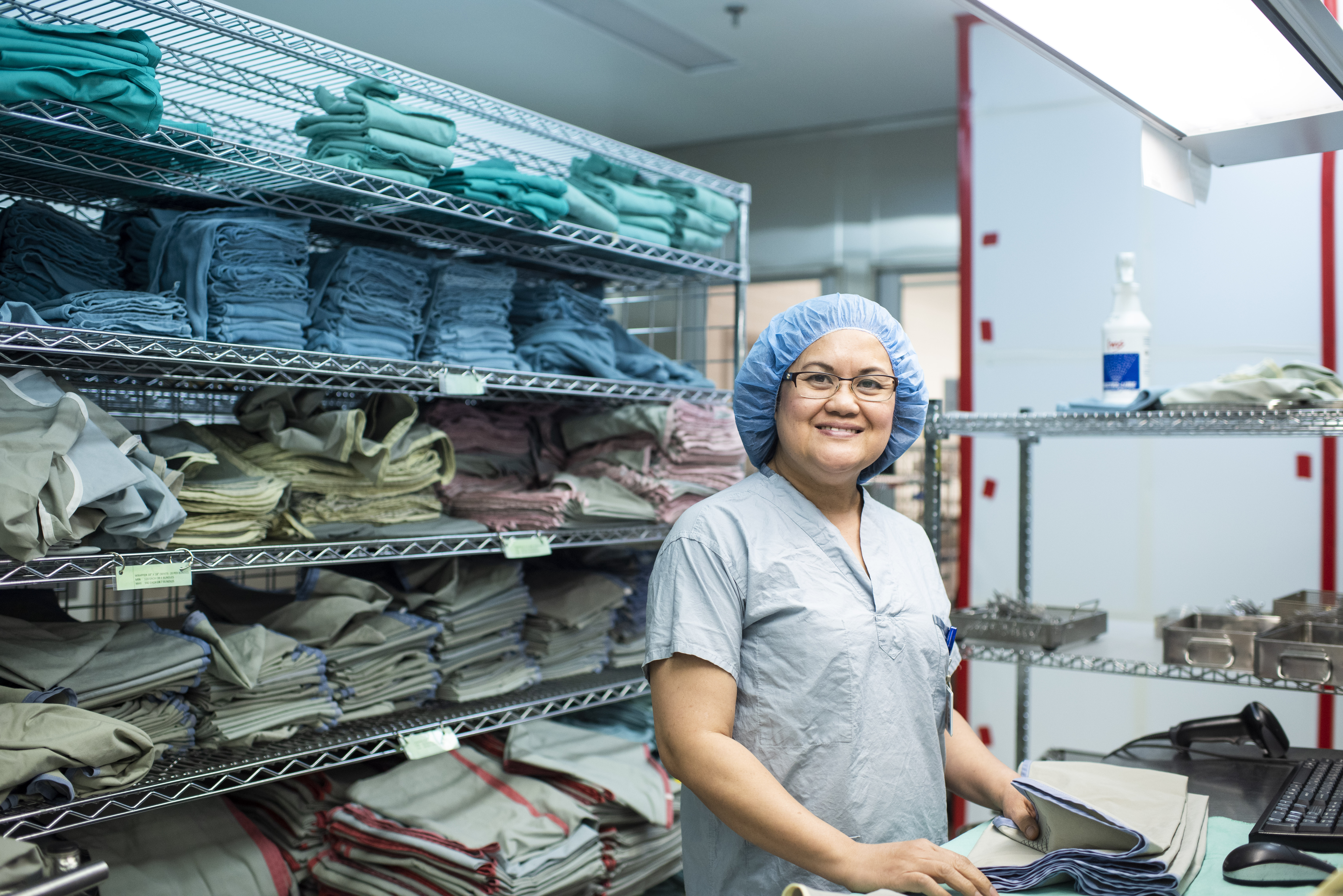 “CUPE members from public sector parts I, II, III and IV could be reassigned to other work locations during this situation,” confirmed Ouellette.

Twelve provincial CUPE Locals, representing close to 25 000 workers made a collective decision to take part in coordination of our public response:

Union leaders have vital, practical and current information on what goes on at the front lines. We are confident the Government will see the importance of having us participate in the response discussions.

“CUPE members are proud to serve the public and will lead by example in these tough times. Rest assured, this crisis only increases our resolve to fight and win this battle,” concluded Ouellette.

The CUPE NB Executive Board is pleased to announce that we will be holding a a Virtual Convention in April 2021. Because of COVID-19, the dates are still tentative at the moment. More details to come.   DATE:  April 21-24th, 2020 TIME:  Commencing at 9:00 a.m. – a link will be provided to participate in Virtual Convention. LOGISTICS OF THE ... END_OF_DOCUMENT_TOKEN_TO_BE_REPLACED
View Calendar
Add
My Tweets