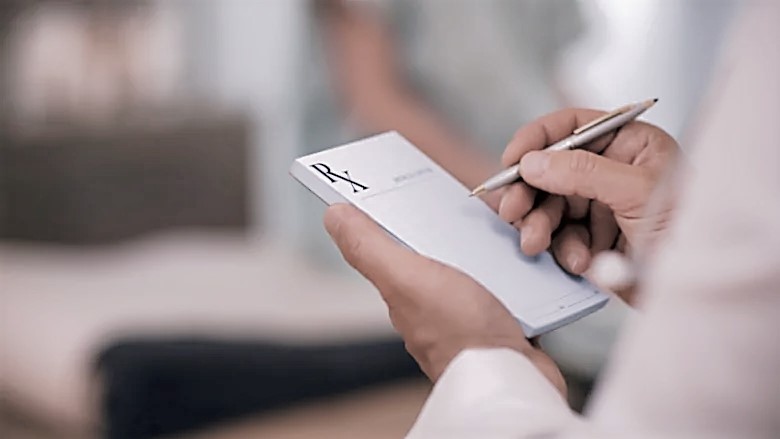 Allardville, March 20, 2020 –Despite a provincial State of Emergency, the Chaleur Regional Service Commission (CRSC) directors are still refusing to let the Red Pine landfill workers come back to work.

“On Tuesday, we asked the Employer to pause their lockout during the COVID-19 crisis. They refused,” said Serge Plourde, President of CUPE Local 4193.

The 23 workers are locked-out since February because CRSC management wants more power to deny sick leave to workers.

“They say doctors’ notes are required on the first day you call in sick. Top medical experts have all denounced such policies. Why? Because it seriously increases the number of employees working sick,” said Robert LeMoignan, CUPE Servicing Representative.

“The whole world is doing all it can to fight the pandemic. Meanwhile, the CRSC wants to force work policies that aggravate the crisis!” said LeMoignan.

“At least 3 replacement workers (each paid over $15 an hour more than regular workers) are on site. The directors are also paying $300 an hour for the services of an anti-union lawyer from Fredericton,” said LeMoignan.

“They are noticing our members’ experience is necessary to run the site, but they still want to break us. We should be back at work during this crisis. It’s not a time to fool around,” said Plourde.

“These directors – Dayna Carroll and Jocelyne Hachey, have lost all credibility. Their refusal to pause the lockout, during a state of emergency, is making the Chaleur area mayors look like complete fools,” said LeMoignan.

The CUPE NB Executive Board is pleased to announce that we will be holding a a Virtual Convention in April 2021. Because of COVID-19, the dates are still tentative at the moment. More details to come.   DATE:  April 21-24th, 2020 TIME:  Commencing at 9:00 a.m. – a link will be provided to participate in Virtual Convention. LOGISTICS OF THE ... END_OF_DOCUMENT_TOKEN_TO_BE_REPLACED
View Calendar
Add
My Tweets