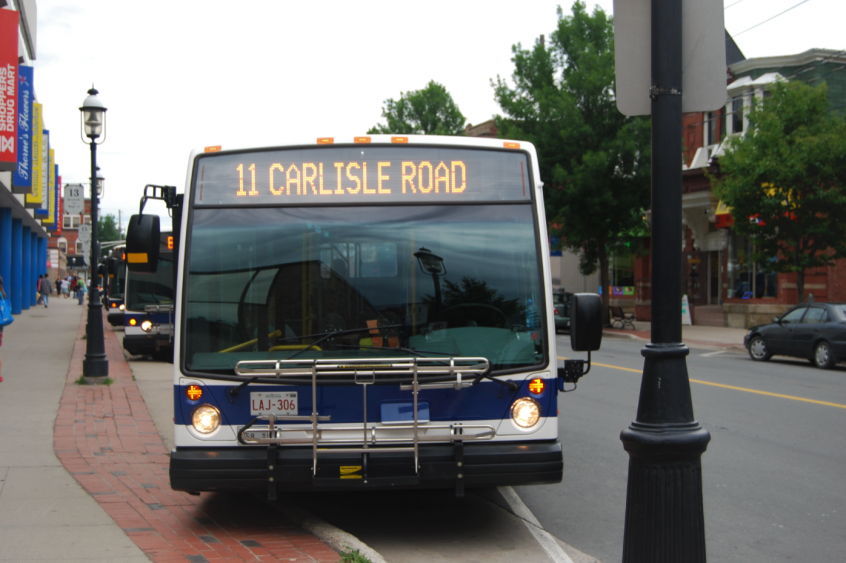 August 14, 2020 – CUPE Local 1783, representing municipal transit workers in Fredericton, is adding its voice to other unions, associations and municipalities pushing Higgs to opt in on federal transit funds. 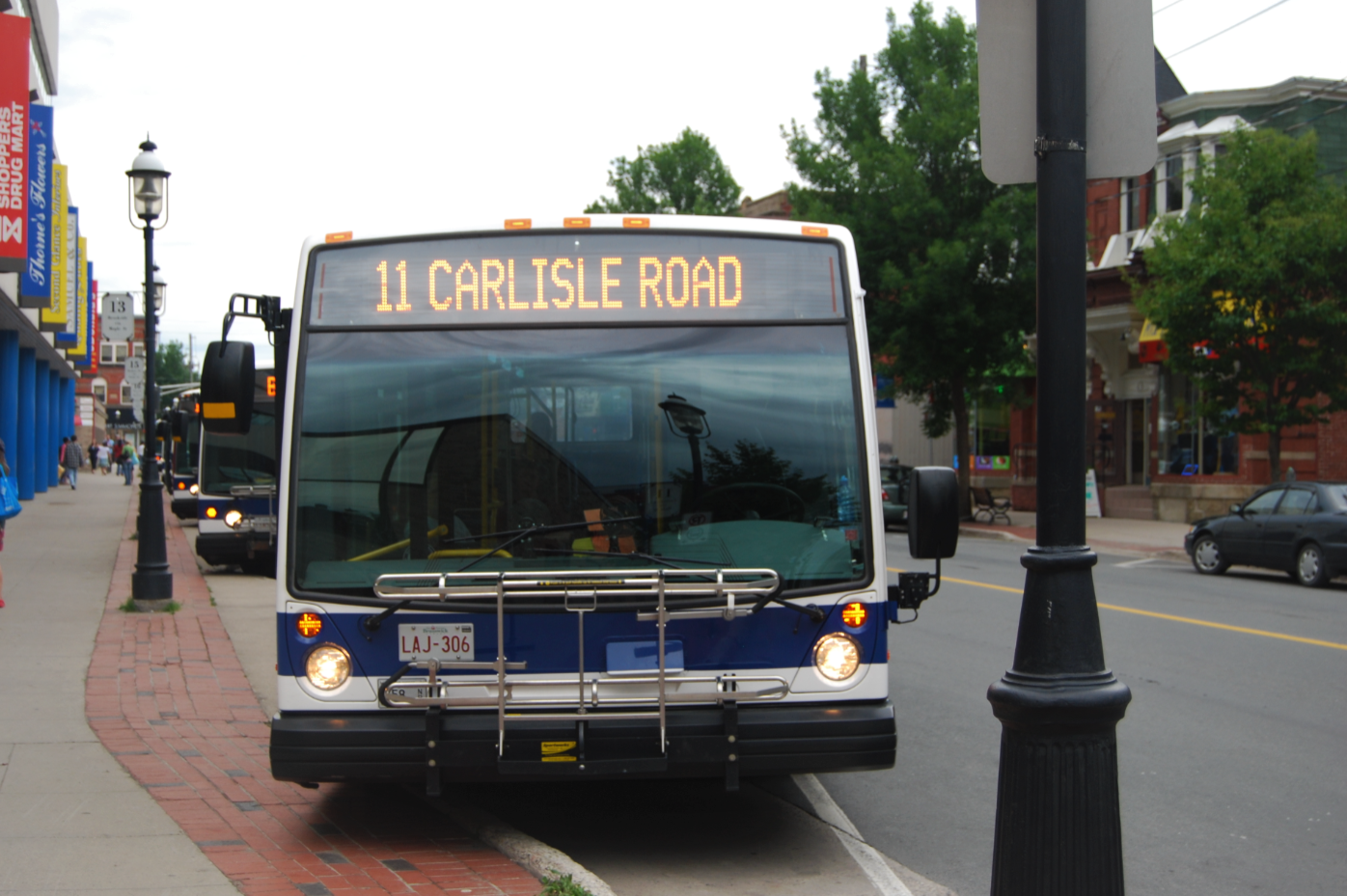 “Premier Higgs said he had opted out of the transit portion of the Safe Restart Agreement apparently because there was only capital funding for infrastructure. That’s not correct. There are also operating funds available to address municipal transit shortcomings related to COVID-19,” said Lori Forget, President of CUPE Local 1783.

In Ontario, the provincial government opted in the transit portion of the Safe Restart Agreement. Guelph, which is comparable in size to Greater Moncton, is receiving $5,096,534 for its transit system.

“The province has nothing to lose in compensating municipalities for lost fare revenue and maintain transit service levels for both public health and economic reasons,” added Forget.

“The government should take advantage of the operating fund and also look at infrastructure cost shares,” said CUPE NB President Brien Watson. “NB has one of the oldest municipal bus fleets in the country. If we want to make a just transition to a clean, green economy and society, that requires an expanded and more accessible public transit system,” he added.

“We are proud to stand together on this issue with our union brothers and sisters of the Amalgamated Transit Union locals in Moncton and Saint John,” concluded Watson.

The CUPE NB Executive Board is pleased to announce that we will be holding a a Virtual Convention in April 2021. Because of COVID-19, the dates are still tentative at the moment. More details to come.   DATE:  April 21-24th, 2020 TIME:  Commencing at 9:00 a.m. – a link will be provided to participate in Virtual Convention. LOGISTICS OF THE ... END_OF_DOCUMENT_TOKEN_TO_BE_REPLACED
View Calendar
Add
My Tweets