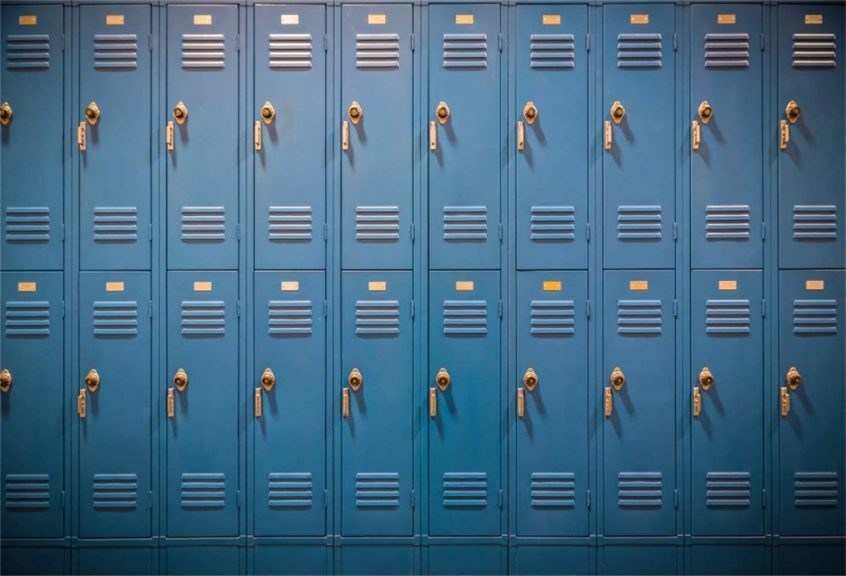 Moncton, NB – CUPE Local 1252, the union representing 10 000 healthcare workers in New Brunswick, denounces Regional Health Authorities’ inaction on a series of death threats made to a hospital worker in Moncton. Over the course of 8 months, a CUPE member working in a Moncton area hospital received 3 death threats. The first two were put on the employee’s locker as notes, and the most recent note was left in early August 2020, inside the locker. The notes contained discriminatory language that was an attack on the LGBTQ community and the victim’s sexual orientation.

“The Employer did not treat the issue seriously until the Union pushed them to have a formal investigation,” said Denis Brun, CUPE National Representative, for the Moncton Hospital and the George L. Dumont Hospital.

“Management did nothing until the third note. At first, they treated this like a joke. They even told the victim to take a 5-minute break, shrug it off and get back to work. This is unacceptable,” said Brun.

To this day, the Employer has not yet discovered the identity of the perpetrator.

The presidents of each local in the NB Council of Hospital Unions are asking politicians to improve the Occupational Health and Safety Act.  “Workplace violence and harassment is mentioned in the law, but the Act needs real teeth to compel employers to investigate such acts seriously,” say Tiffenny Lloyd and Susan Touchie, presidents of CUPE Locals 821 and 720.

Up until April 1, 2019, New Brunswick was the only Canadian province or territory with no Occupational Health and Safety regulatory scheme dealing specifically with workplace violence and harassment.

The CUPE NB Executive Board is pleased to announce that we will be holding a a Virtual Convention in April 2021. Because of COVID-19, the dates are still tentative at the moment. More details to come.   DATE:  April 21-24th, 2020 TIME:  Commencing at 9:00 a.m. – a link will be provided to participate in Virtual Convention. LOGISTICS OF THE ... END_OF_DOCUMENT_TOKEN_TO_BE_REPLACED
View Calendar
Add
My Tweets