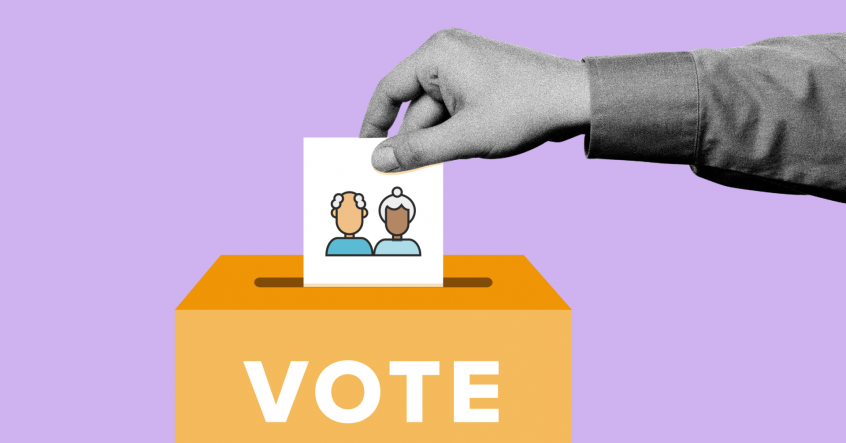 [1] Bringing the Ballot Box to Voters: In 1992, Federal Bill C-78 was passed to make access to the vote easier in a number of ways. Among the improvements were mobile polling stations that serve many seniors and persons with disabilities in the institutions where they live. https://www.elections.ca/content.aspx?section=res&dir=his&document=chap4&lang=e

The CUPE NB Executive Board is pleased to announce that we will be holding a a Virtual Convention in April 2021. Because of COVID-19, the dates are still tentative at the moment. More details to come.   DATE:  April 21-24th, 2020 TIME:  Commencing at 9:00 a.m. – a link will be provided to participate in Virtual Convention. LOGISTICS OF THE ... END_OF_DOCUMENT_TOKEN_TO_BE_REPLACED
View Calendar
Add
My Tweets