“I am concerned that our Premier does not want to fix our broken long-term care system. 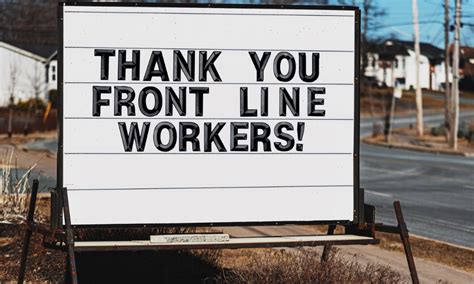 Establishing standards is the best way to ensure all seniors, no matter where they may be or no matter their income, have a basic right to live in dignity,” said Brien Watson, president of CUPE NB.  “There is a recruitment and retention crisis unfolding in the sector at the same time as we deal with a pandemic. Why can’t our Premier work with other provinces and Ottawa to raise the bar for everyone?” asked Watson.

Meanwhile, in Ontario, the Ford government announced that it will increase the amount of care hours long-term care residents receive every day. “Ontario just announced its plan for a 4-hours of care standard for all seniors — a change that has long been called for by CUPE. Why can’t Premier Higgs recognize that our seniors are as much deserving as Ontarians are?” asked Watson.

“Establishing care standards would improve the lives and safety of both seniors and workers. In the long run, it would simplify integration of long-term care in our public health care system,” said Watson.

The CUPE NB Executive Board is pleased to announce that we will be holding a a Virtual Convention in April 2021. Because of COVID-19, the dates are still tentative at the moment. More details to come.   DATE:  April 21-24th, 2020 TIME:  Commencing at 9:00 a.m. – a link will be provided to participate in Virtual Convention. LOGISTICS OF THE ... END_OF_DOCUMENT_TOKEN_TO_BE_REPLACED
View Calendar
Add
My Tweets