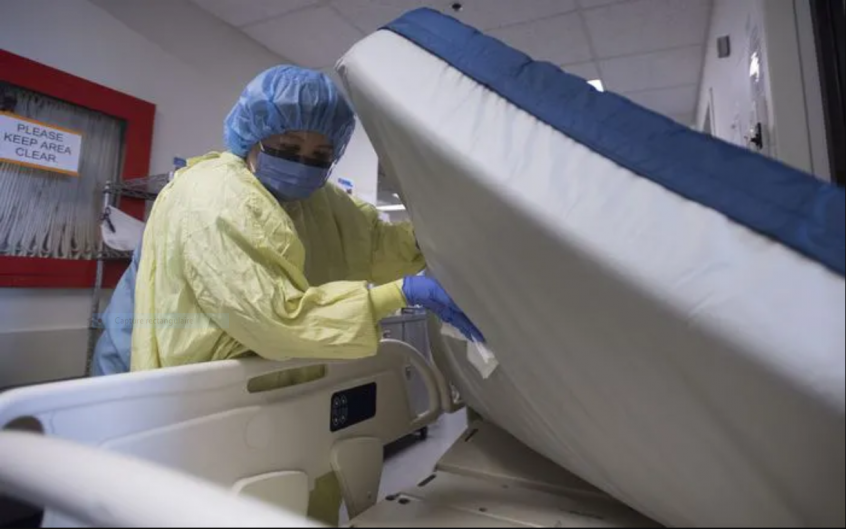 Fredericton – On December 11, 2020, CUPE NB held a press conference to present its disagreement to the wage freeze/restriction mandate the Higgs government wants to impose on public sector workers.

The conference was held immediately following a 2-hour meeting between Premier Higgs and elected officials from the largest CUPE locals in New Brunswick. 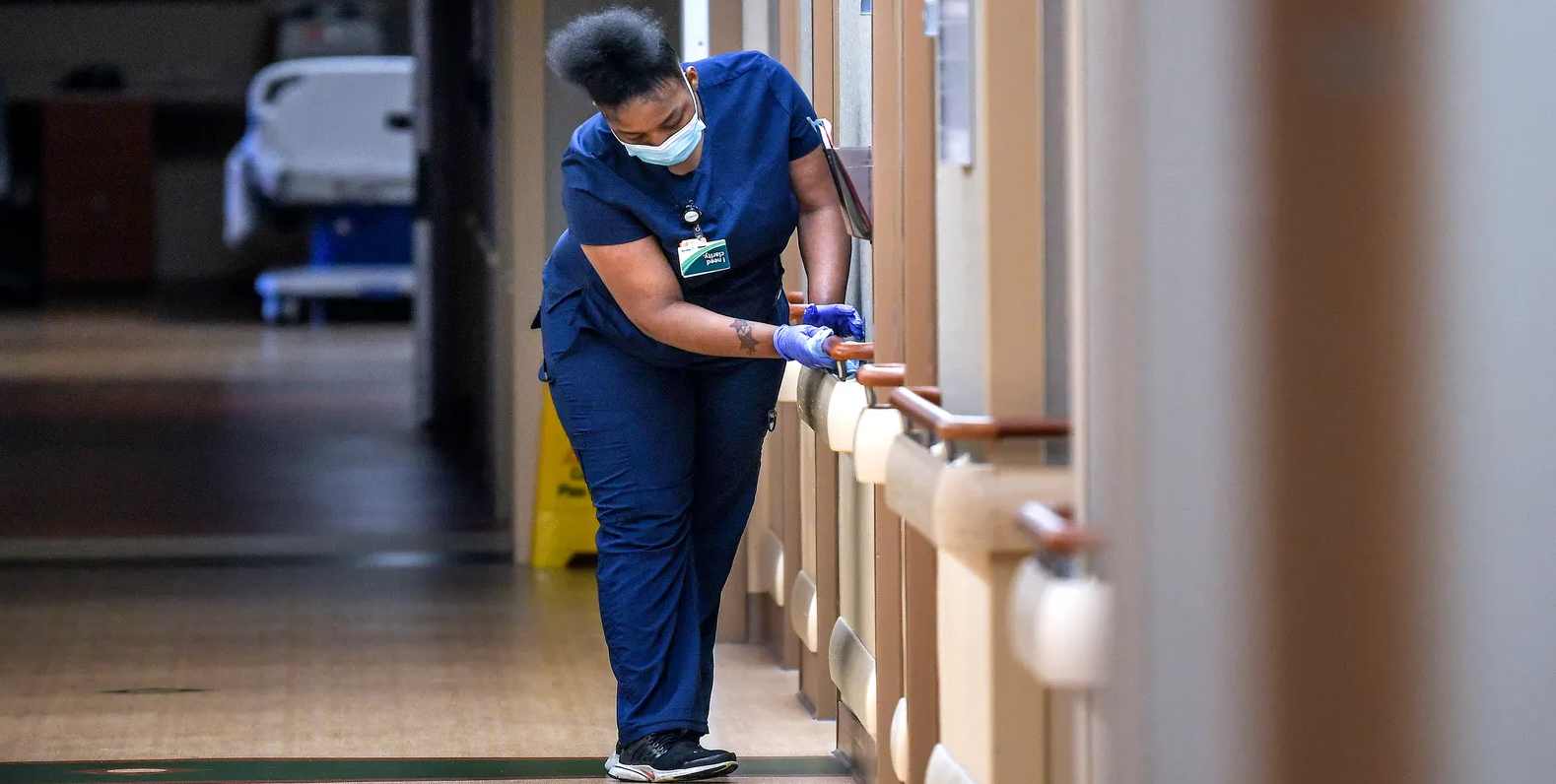 “The `Heroes on the front lines,’ those who continue to do their best to get us out of the pandemic, deserve more than zeros,” said Brien Watson, President of CUPE NB.

The premier noted the work of CUPE members during this pandemic and the collaborative effort of unions to negotiate good mobility agreements. “The Premier has to recognize how workers who are integral to the pandemic response cannot be ignored to achieve a strong economic recovery. Our economy will need wage increases for our members to help stimulate the recovery and our members deserve a fair wage increase,” said Sandy Harding, Director of CUPE’s Maritime Office.

CUPE NB reminded the premier how most public service sectors, including more than 20,300 CUPE members, are without a new collective agreement. The government has continually stalled negotiations and members have been waiting for far too long.

Economically, the province is faring comparatively well. “The money is there. In fact, to date, it is the federal government that has put the lion’s share of the money into the fight against COVID-19: out of every dollar invested in NB, 90 cents come from the federal government. Higgs, on the other hand, has yet to do his part to support the front lines,” said Watson.

CUPE NB believes the recovery must be built on a strengthened foundation – good public services and workers with good buying power. This approach, in times of historically low borrowing rates, is the method recommended by banks like CIBC and the federal government itself, which has completely set aside the austerity approach to protect the recovery.

“Back when he was finance minister, Higgs tried austerity and wage restraints. This led to stagnation and even net economic decline over the following years. It definitely contributed to the out-migration and therefore the decline in our population,” said Harding. “We don’t want him to repeat the same mistakes,” she added.

“Let’s not forget how NB now has the lowest median wages in the country according to Statistics Canada. Investing in the front lines and in ordinary people, that must be the new mandate,” concluded Watson.

The CUPE NB Executive Board is pleased to announce that we will be holding a a Virtual Convention in April 2021. Because of COVID-19, the dates are still tentative at the moment. More details to come.   DATE:  April 21-24th, 2020 TIME:  Commencing at 9:00 a.m. – a link will be provided to participate in Virtual Convention. LOGISTICS OF THE ... END_OF_DOCUMENT_TOKEN_TO_BE_REPLACED
View Calendar
Add
My Tweets