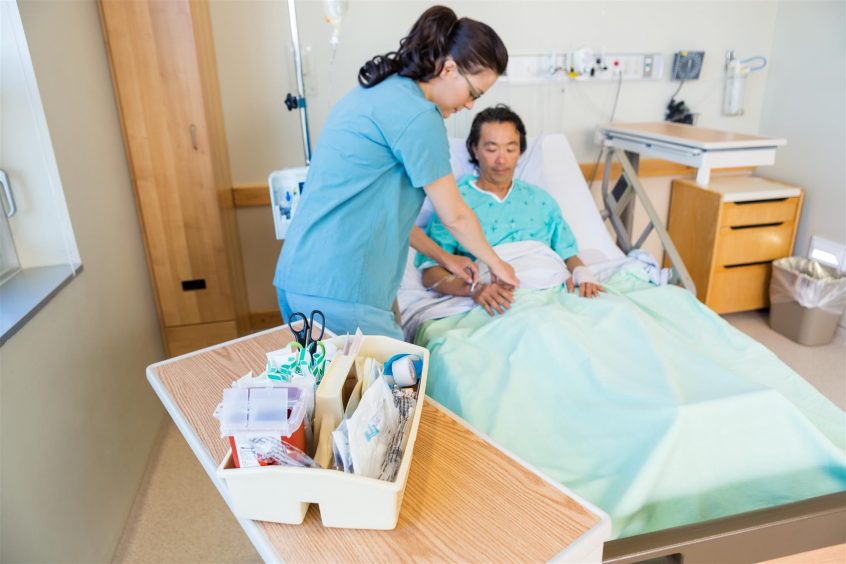 “We met with Government on the Joint Reclassification Committee to get the LPN the proper recognition they deserve, specifically on their increased duties and responsibilities. Once again government is putting up a wall to prevent necessary adjustments,” said Norma Robinson, President of the NB Council of Hospital Unions (NBCHU – Local 1252). 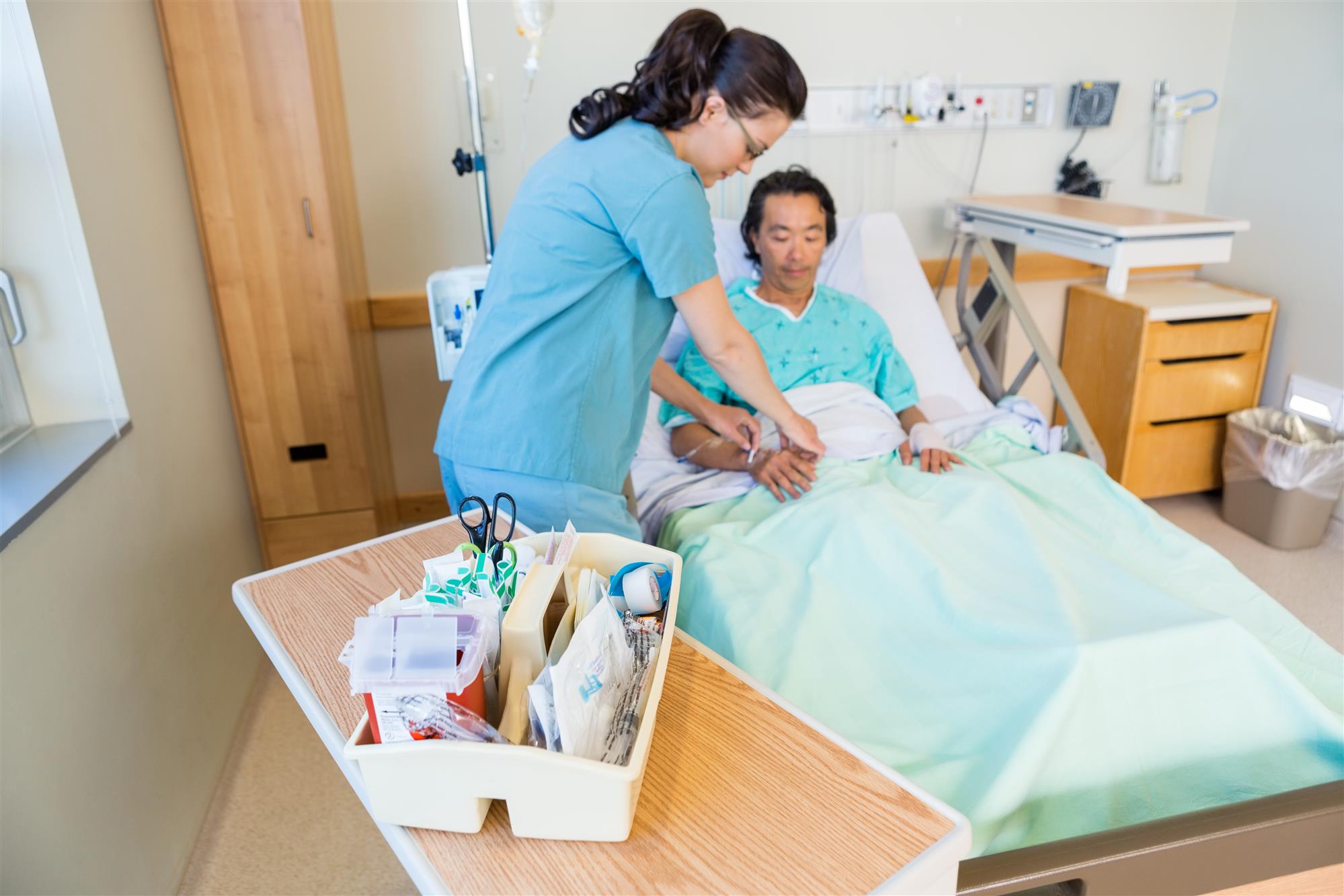 “This Government continues to say they support and respect the LPN profession but are being uncooperative in the private meetings,” said Robinson. “We have been working on this file since 2018 and each time we propose solutions, the government puts up a roadblock,” she said.

“Blaine Higgs has said many times that he understands the importance of LPNs in providing daily patient care but has not moved an inch to step in to address the issues. Why is it that other Atlantic provinces have done their work to properly compensate and recognize LPNs, but not New Brunswick?” asked Robinson.

Local 1252 is looking for an internal-reclassification process which would go beyond simply adding one pay band level for LPNs. Moving LPNs from a pay band 10 to pay band 11 represents an adjustment of $0.93, to which government is also stalling on. “This would be a step in the right direction, but more must be done by government,” said Lisa Allen, herself an LPN and part of Local 1252 executive. “We need to be getting closer to PEI and NS, who make $29.60 and $30.27,” added Allen.

“The resolution mechanism to address LPN specific issues is being filibustered by government. They are abusing the generous timelines negotiated in the 2018 collective agreement. Therefore, we are calling on the Premier to allow binding arbitration to settle this unfairly stalled process,” concluded Robinson.