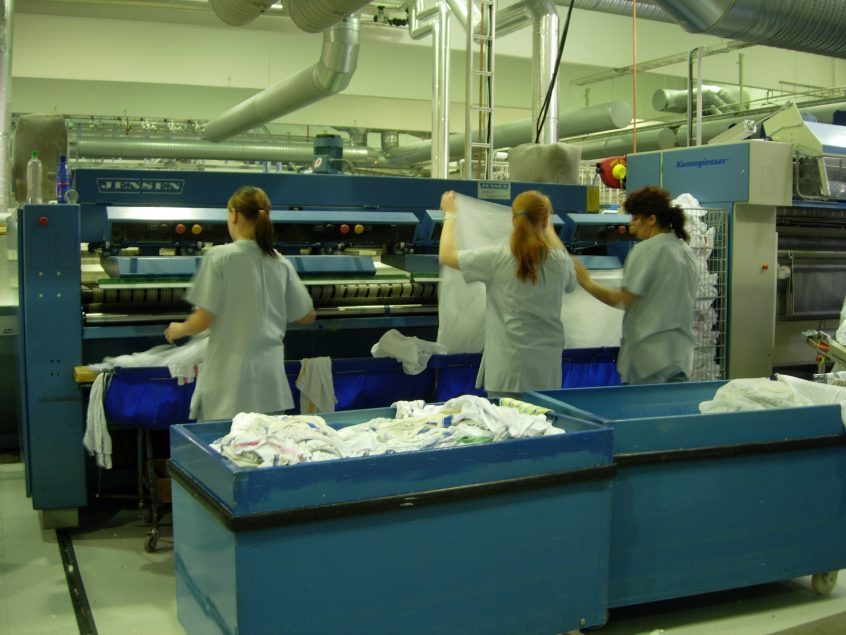 On March 3rd, the Saint John Laundry plant management acted in an 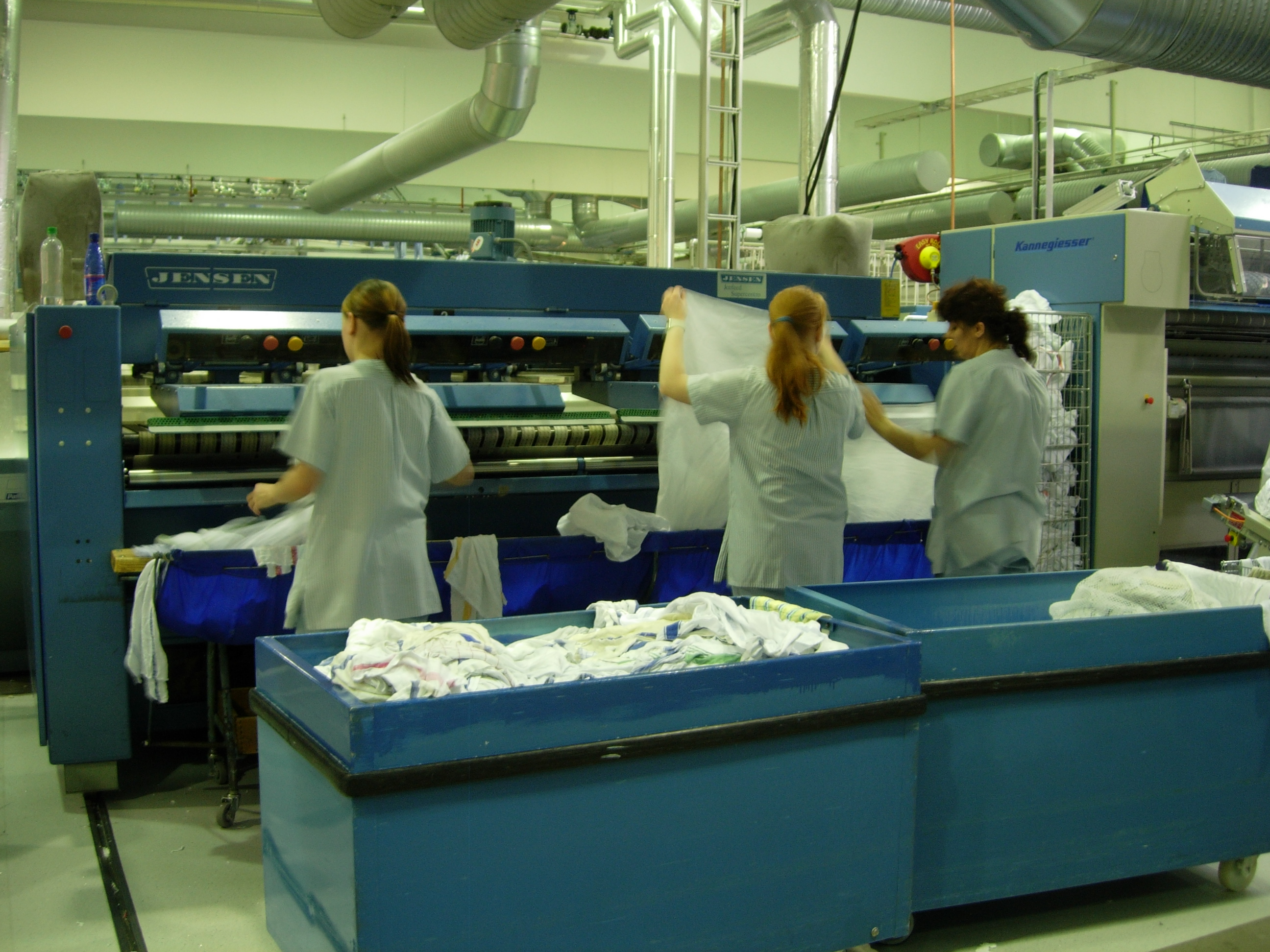 unsafe manner towards the staff, the members of CUPE Locals 1251 and 1190. “They mismanaged an emergency which could have resulted in serious injury and even the death of employees,” said Chris Curran, President of Local 1251.

“That is an industrial facility, processing on average 25 tons of linens per day.  There is major amperage running for the machines in there, all kinds of strong chemicals, solvents, massive propane-run dryers,” said Brent Wiggins, President of CUPE 1190. “It’s extremely negligent for management to have demanded all workers go back in, minutes only after they were out, instead of waiting for firefighters. That is truly incompetent,” he added.

“It’s not the first time that management has shown ineptitude, disrespect and disregard for his employees,” said Chris Curran. “This month’s case is frightening. They completely disregarded the health and safety of their whole staff just to maintain productivity above all else.”

More than 120 CUPE members currently work at the facility.