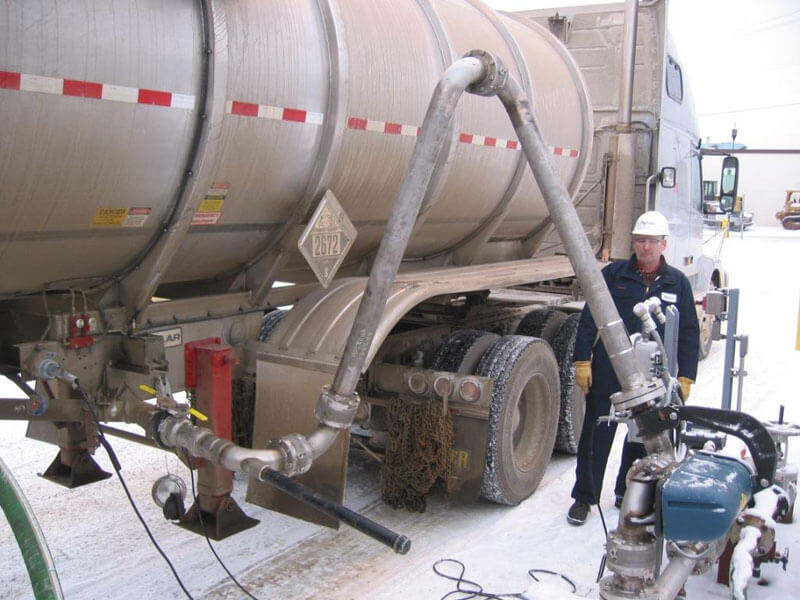 You have all heard the news; Irving Oil has withdrawn its application to the Energy and Utilities Board to get an increase in gas and heating oil wholesale profits margins. This is a victory for all ordinary New Brunswickers, it’s a victory for those who struggle to heat their homes or fill up their tanks.

Irving Oil wanted to use the pandemic as an excuse to increase their profit margins by over 50% on heating fuel and gasoline prices. If approved by the Board, CBC calculated that they would have gained up to $60 million dollars on the backs of ordinary residents.

These billionaires thought they could threaten shortages as a club to bully the Board into getting what they wanted. They were bold enough to do this without even providing basic, open and transparent evidence to support their claims on why they needed this extra 60 million dollars in these times.

Siding with the intimidator was NB Energy Minister Mike Holland, who had sent a letter to the Energy and Utilities Board in support of the Irving application. He had Higgs’ approval to influence the independent tribunal’s decision, even if it violated ministerial norms. With this kind of support, it’s clear the Irvings were hoping to get a “quick and dirty” pass from the Board.

Thankfully, citizen groups along the Common Front for Social justice and CUPE NB, got involved in the public hearing process. They did this to voice the concerns of workers and vulnerable residents. This brought much needed scrutiny and attention from the public and media on this blatant pandemic profiteering attempt. A little bit of prodding and questioning was all it took to get this Goliath to back down.

This victory reminds us of the importance of what follows:

For us, the fight for affordability goes hand in hand with the struggle to improve working conditions and wages.

CUPE NB will be holding a Virtual Convention in April 2021. Please contact Kim Copp, CUPE NB Secretary Treasurer, for registration. DATE:  April 23-24th, 2021 TIME:  Commencing at 9:00 a.m. – a link will be provided to participate in Virtual Convention. LOGISTICS OF THE DAY:  Four (4) – ninety minute periods, of which we will break for thirty (30) minute ... END_OF_DOCUMENT_TOKEN_TO_BE_REPLACED
View Calendar
Add
My Tweets