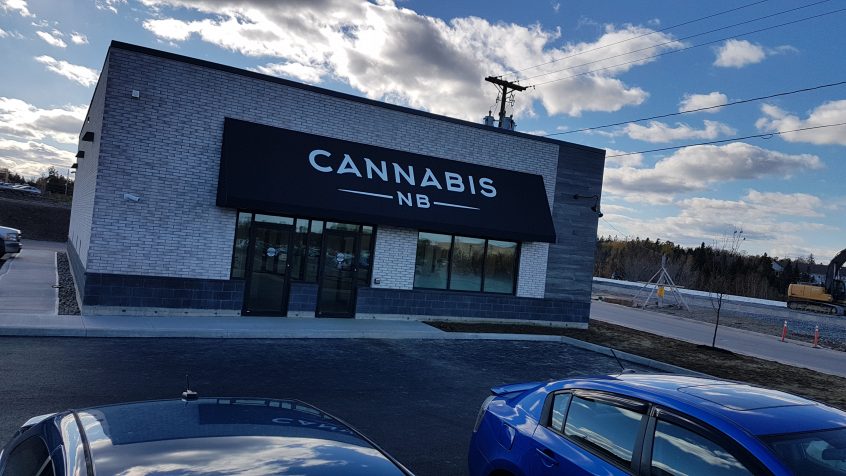 Fredericton – On March 19, 2021, the Government of New Brunswick announced it would stop pursuing its plan to privatize Cannabis NB.

“Selling off our public assets, may it be in retail,  healthcare, transport, utilities always ends up costing residents more in the long run,” said Brien Watson, President of CUPE NB. “I am relieved to see they listened to the calls of workers, communities, businesses and residents who called to keep the Crown Corporation as a public entity,” he added. 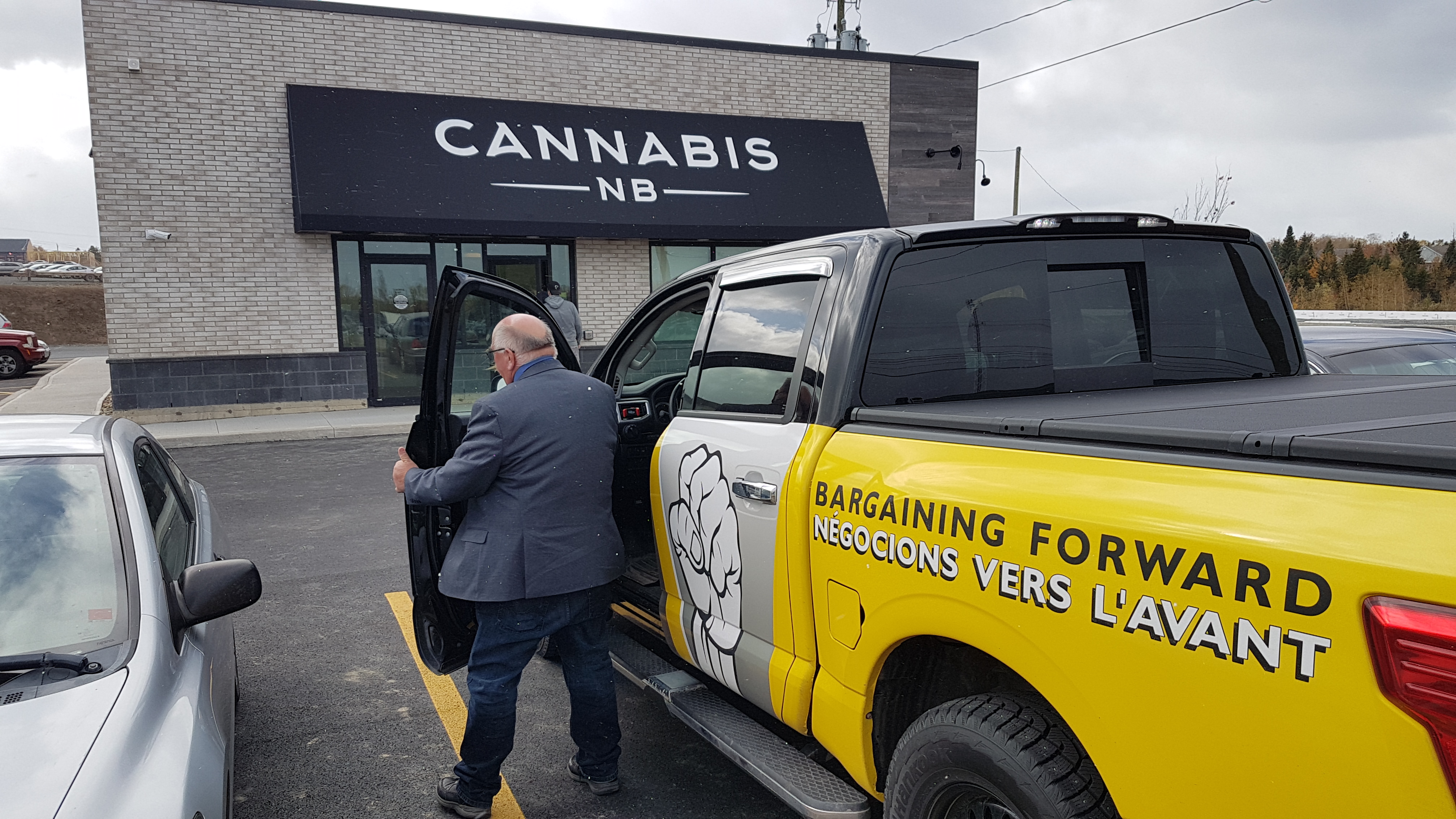 “I wish Higgs had renounced earlier, because his privatization threat unjustly created a lot of anguish for those retail workers. For more than a year, workers had to live in uncertainty, fearing job losses despite doing the best they could and bringing back money for provincial coffers.”

Cannabis NB generated four consecutive profitable quarters and expects to exceed $10 million in profit for the year. “Like many Crown Corporation, they needed some adjustment time to fine-tune their operation to be really viable.

CUPE NB believes public retail and production – full public ownership of the complete production and distribution chain – would be the best way to generate funds and recirculate profits in our services, in our economy, for the benefit of our communities.

“Now, at least, we keep a part of the profit chain – the retail element – for the benefit of New Brunswickers. It would have been foolish to let corporate giants like Loblaws or Canopy Growth make money off the back of residents, instead of returning the profits to the public in programs and services for all,” said Watson.

“When it’s publicly run, there is safety, transparency, accountability and we know we are no giving away money to tax-avoiding offshore corporations,” concluded Watson.