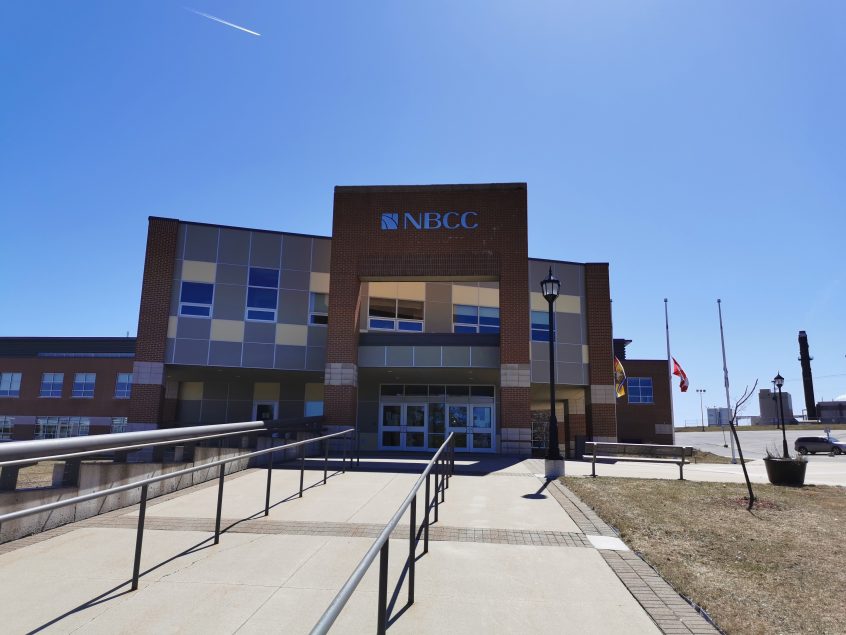 Negotiations between the New Brunswick Community College management and the CUPE Local 5017, representing tradespeople, custodial and maintenance staff are at an impasse.

On April 12, the New Brunswick Labour Board formally acknowledged this through a letter to both parties.

CUPE National Representative Kim McCaffrey says, “We have been trying to bargain a fa 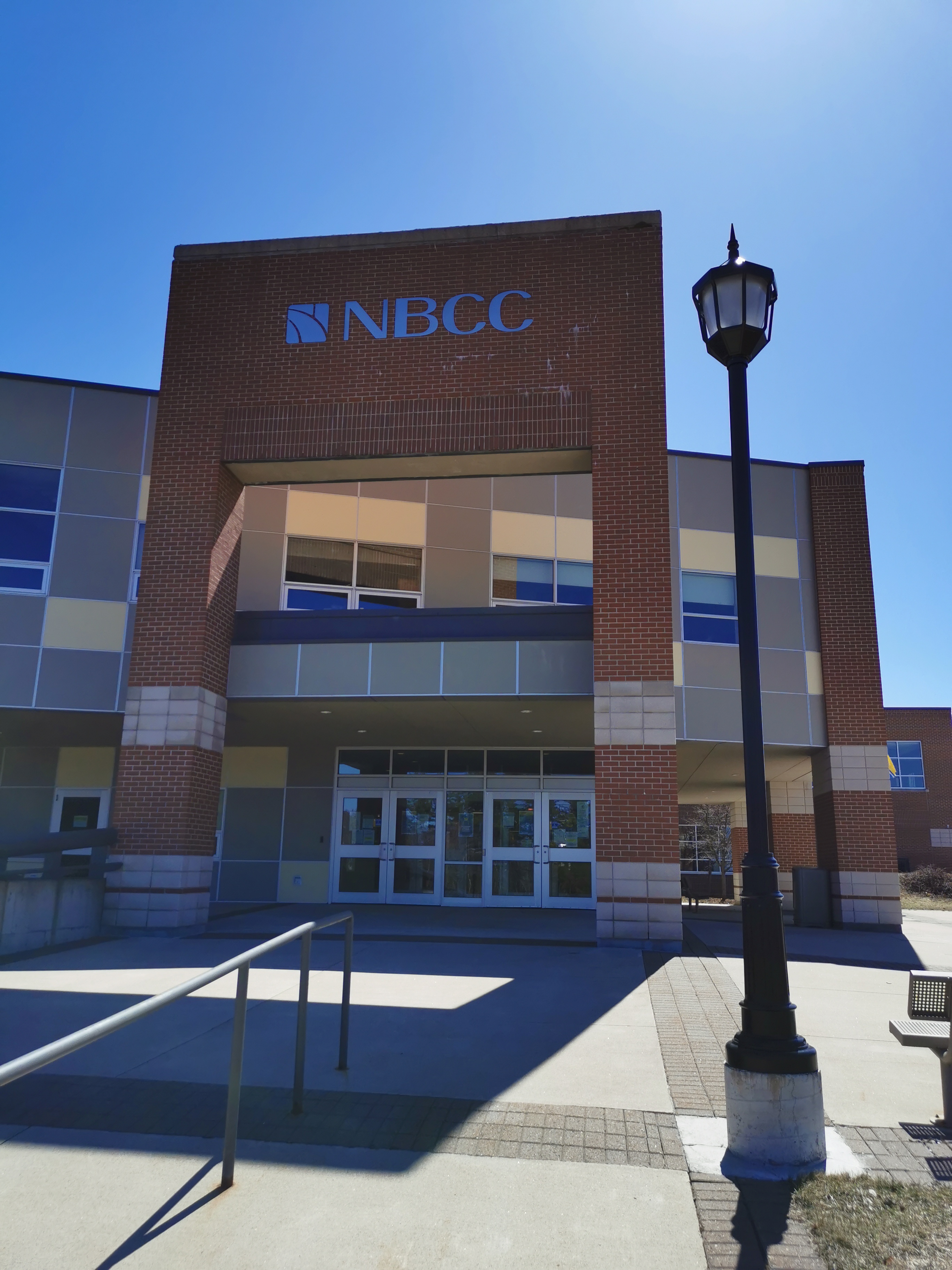 ir collective agreement with the employer since October 2019. The local had been attempting to reach a negotiated settlement with the help of a conciliator from the Labour and Employment Board. But as the employer refused to propose any equitable monetary items, a deadlock declaration became inevitable.

“Historically, the folks on the other side of the bargaining table had the capacity and power to bargain. Now, the NBCC officials bring no flexibility, simply repeating the wage freeze and wage restraint mandate ordered by Blaine Higgs,” said Bill Murray, President of Local 5017.

Local 5017’s bargaining team was frustrated with the employer’s stalling and delay tactics. “The employer’s negotiating team wouldn’t even consider talking seriously about monetary items. They want us bargain backwards, bargain against ourselves,” said Murray.

Management refused to talk adjustment for recruitment and retention. “Why is it that NBCC tradespeople earn 2 to 3 dollars an hour less than their colleagues in the healthcare system?” said McCaffrey. “For an institution which teaches futures trades people, it’s appalling to see they refuse to fairly compensate their own trades workers such as carpenters, power engineers and food service workers,” she added.

The union hopes government will agree to settle the dispute through binding arbitration a third-party resolution mechanism inscribed in section 72 of the Public Service Labour Relations Act.

After a deadlock has been declared, the Government can do the following: