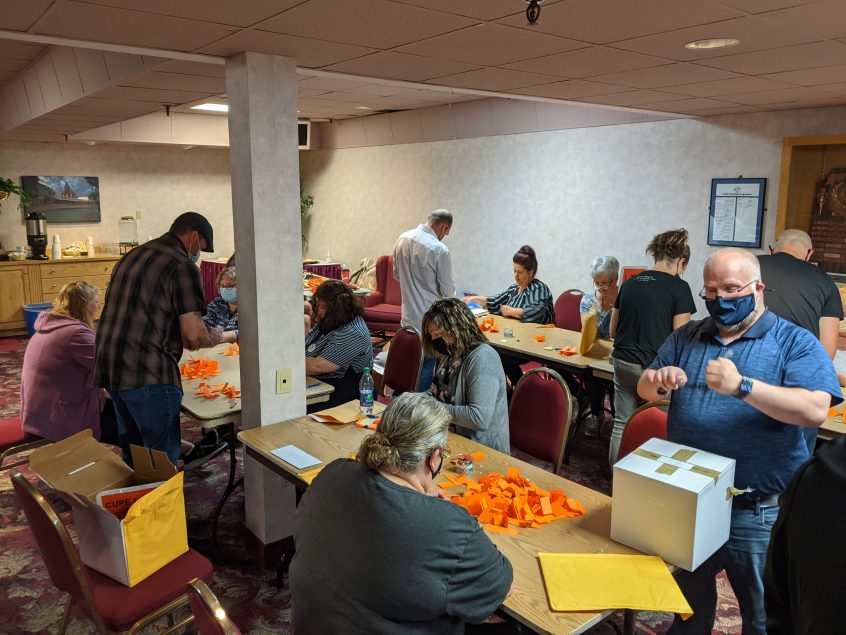 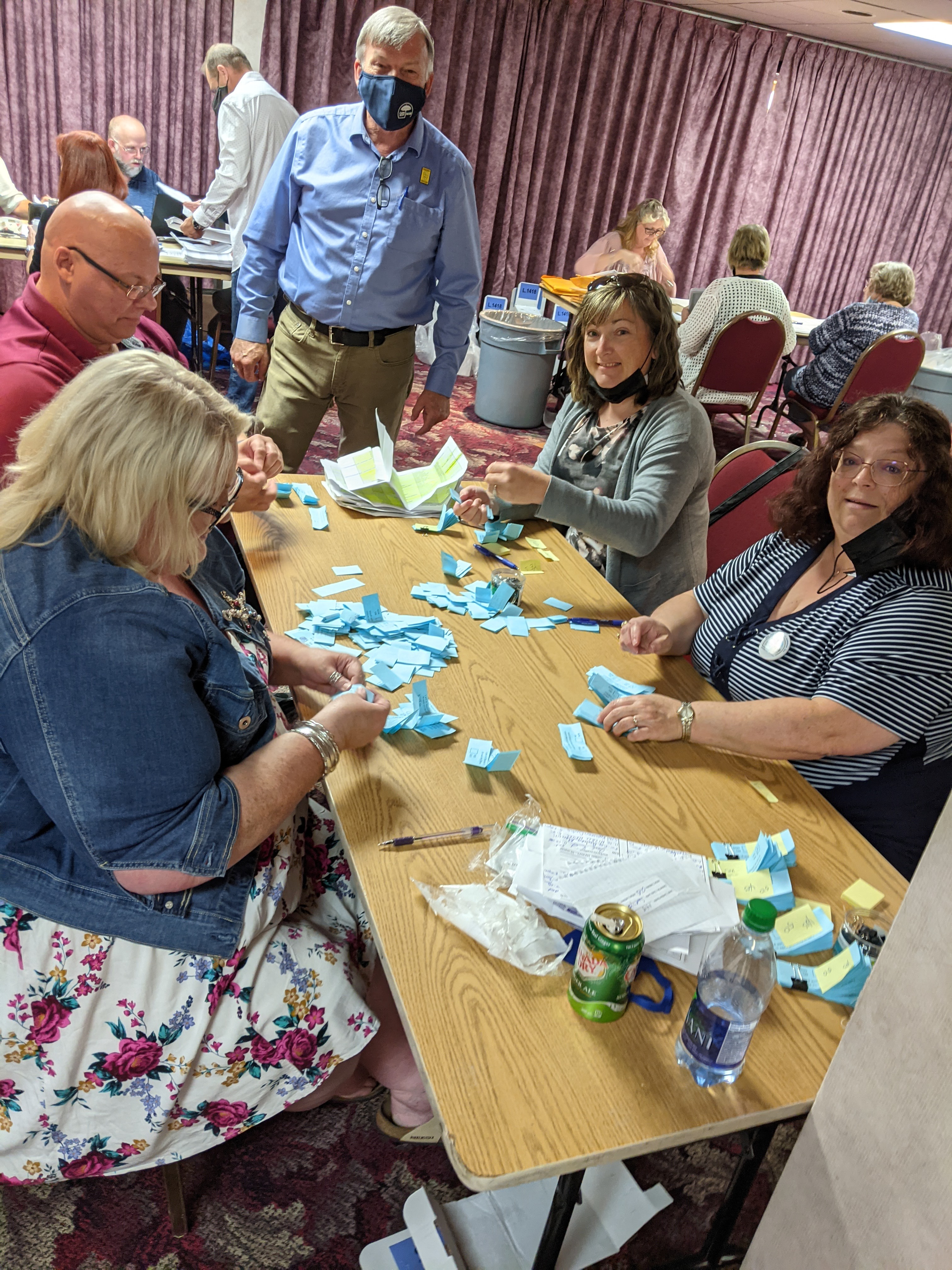 CUPE NB and the leaders of the CUPE Centralized Bargaining Team held an online press conference today to announce the results of four more locals having completed strike votes. Out of the 10 provincial locals conducting strike votes, seven CUPE locals have now completed their votes.

“Despite the difficulties created by the pandemic, close to 9,400 CUPE members have already cast a ballot in this vote. Members are clear. It’s time to fix our public services and the people who deliver them. The best place to start doing so is at the bargaining table through fair wages,” said Drost.

CUPE Local 1252, which represents close to 11,000 Healthcare workers, begins their vote tomorrow, September 23rd, until the 25th. Most votes will be conducted just outside their workplaces. CUPE Local 1190 and 5017 which represent more than 1,800 workers together, will post voting dates soon.