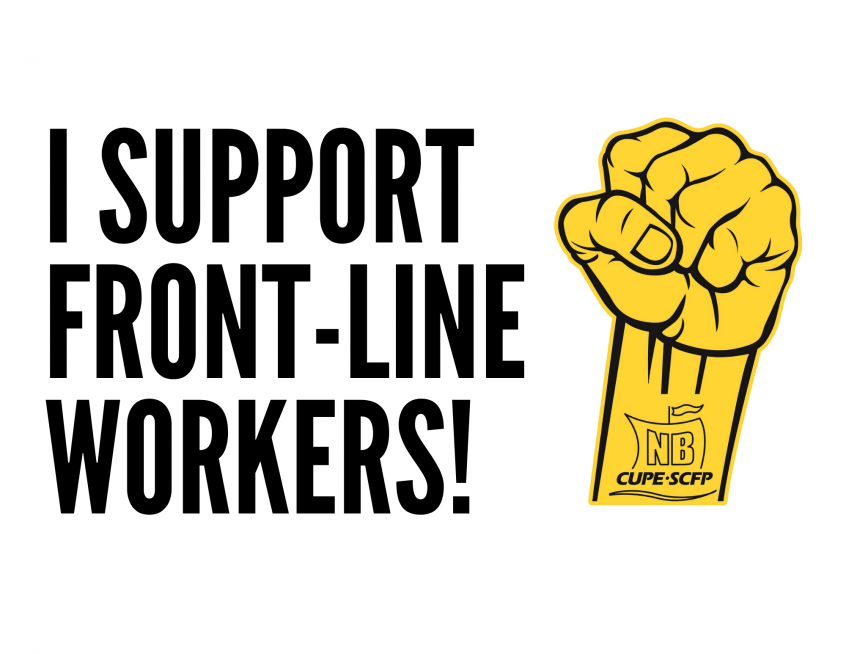 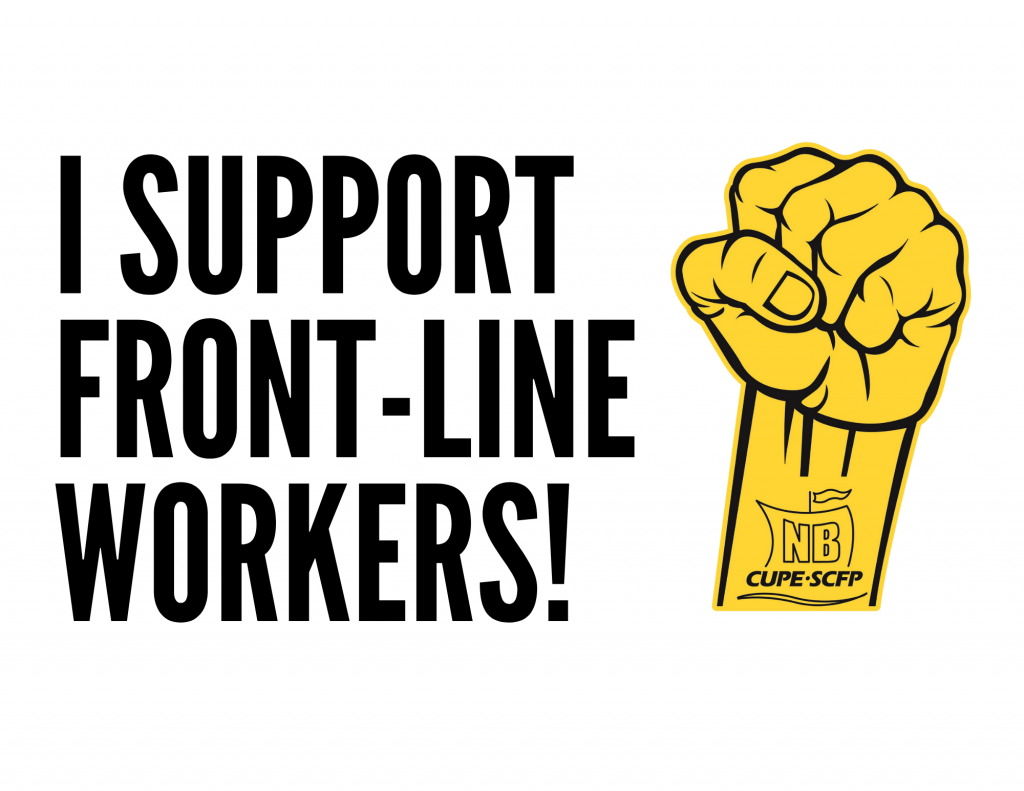 Fredericton, October 27, 2021 – Mediated talks between the CUPE Centralized Bargaining Team and the government of New Brunswick ended today after the Government broke off the talks. “We moved significantly from our initial demand, expecting some reciprocity and goodwill from the government, but that did not happen, said Stephen Drost, President of CUPE NB.

While CUPE moved 8% off their initial 4-year demand of 20% over 4 years, the Government moved only moved up 2.25%. “It’s absurd. The conservatives want to force workers to take below cost of living wages, even if they already are the lowest paid of the lowest-paid public service workers in Canada,” said Drost. “To top it all, Higgs still expects a major concession!” said Drost.

Most Locals have been waiting for government to conclude new collective agreements for more than 4 years. Workers’ wages have been stagnant over the previous 12 years.

“CUPE has done all it can to settle this without disruption, but he is simply not hearing the call to treat front-line workers with fairness and dignity. He is pushing workers on strike, and that will happen very soon. Enough is enough,” concluded Drost.