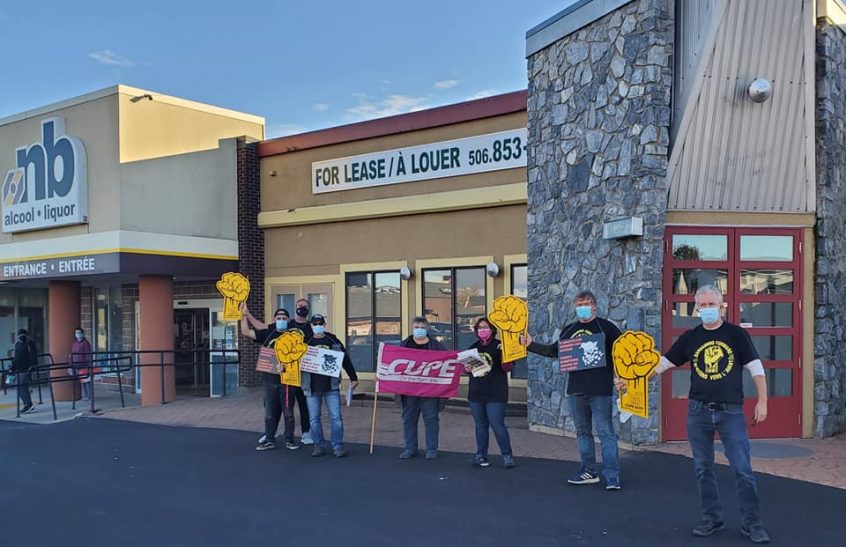 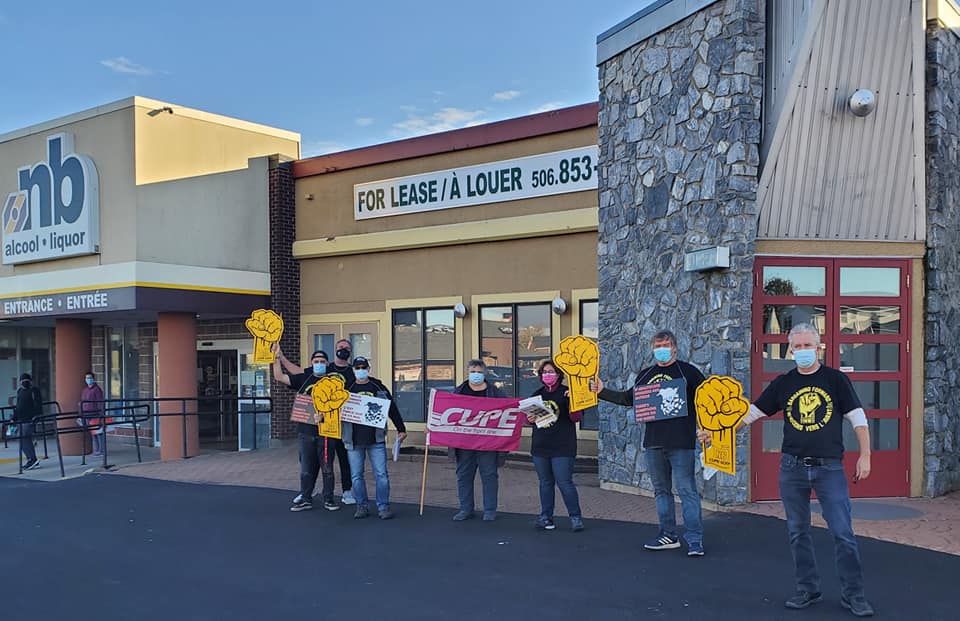 The overwhelming strike mandate comes along very high participation, with over 521 having cast their vote among the 566 workers who are part of Local 963. The vote was conducted from November 3 to November 6, 2021.

“The Crown Corporation retail and warehouse employees are mobilized and ready. They have voted to strike over fair wages and respect from their employer, and they mean it,” said Agnew.

Workers are notably frustrated by the Premier’s obstruction to block the tentative deal they had reached a year ago with ANBL Management. “We had a deal, and Higgs blocked it because our deal did not fit in his plan to freeze public sector wages,” added Agnew.

“Wages that go above the cost of living is the priority,” said Agnew. “Whether in retail or at the warehouse, our members have been going full tilt since the pandemic started, delivering record sales. They definitely deserve a fair deal,” he added.

“We did all we could to respectfully get this solved at the table, but the employer has forced these workers to strike. Hopefully, we can reach a deal with GNB before our members hit the picket lines on November 16,” said Agnew.

Local 963 represents more than 566 members in the 41 publicly owned and run retail outlets and warehouses of ANBL.