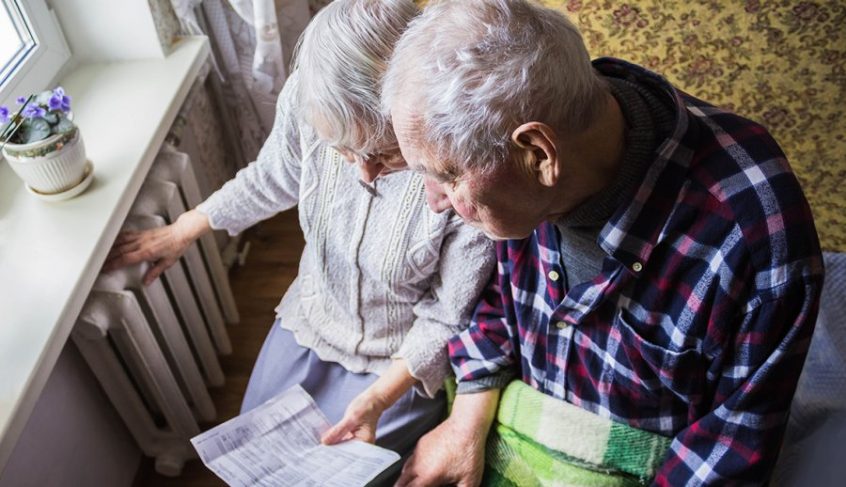 “While far from enough, the rebate for low-income families was about the only help the provincial government provided to folks during winter,” said Steve Drost, President of CUPE NB.

In times where the cost of living is going up, the government should be doing more to help the working poor, not less.  “The fact that over 33 000 New Brunswickers had to rely on the meager $100 energy rebate is frightening: power and heating costs have only gone up from when the rebate program was started in 2016,” added Drost. 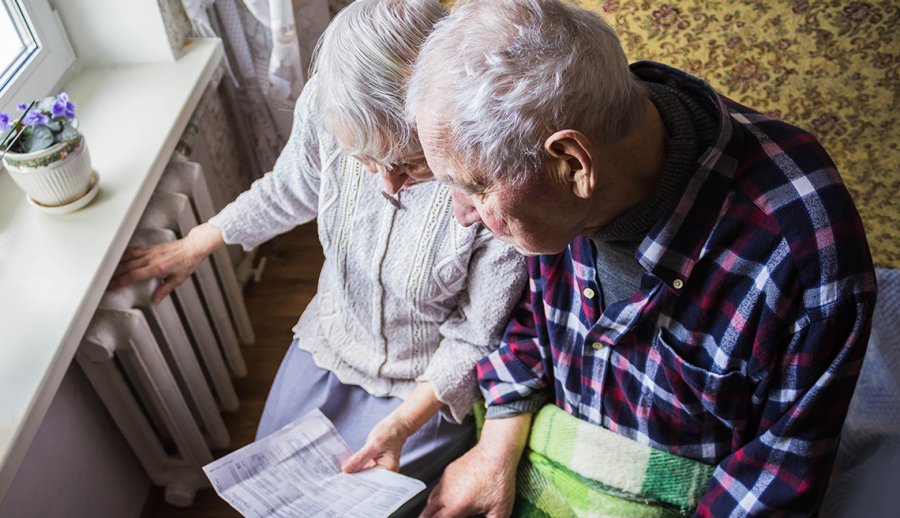 Since the pandemic began, housing supports have been neglected by the Higgs Government. For example, there have been more and more residents denouncing their rents going up by 30 to 60 percent. “We know that these stories are not isolated. It has been years of outrageous and unaffordable rent increases, and yet the government has ignored calls for rent control – the only thing that will control rents,” said Drost.

“Instead, we have a Cabinet that has no remorse in cutting the few programs workers have and prefers giving away more than a hundred million dollars in power subsidies to pulp and paper mills,” said Drost.

CUPE NB calls on the NB Provincial Government to enact real housing protection laws to help workers. “If New Brunswick had real tenant protections and recognized housing as a human right, residents would not be in the tough position of relying on the energy rebate program,” said Drost.