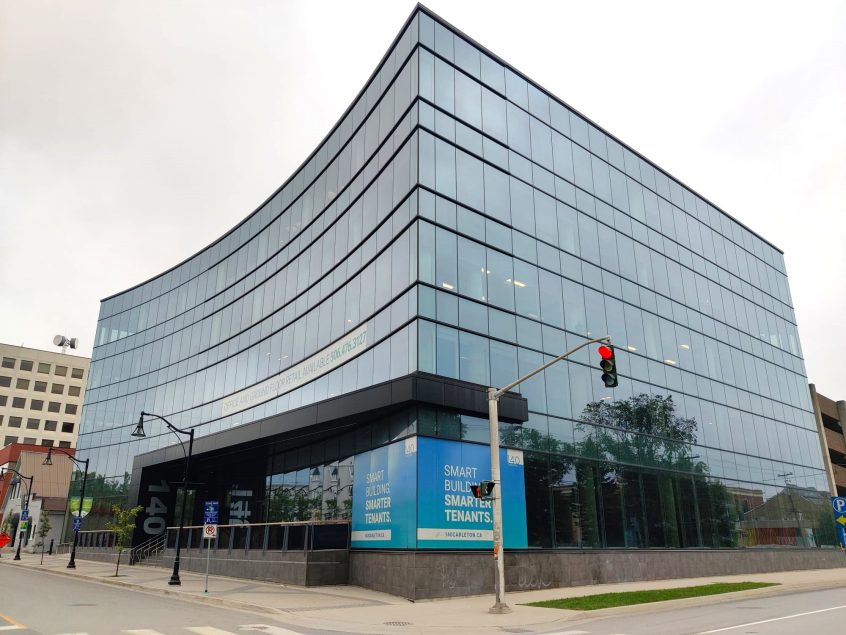 Last this week, it was revealed that New Brunswick’s government employee “shared-risk” pension plan failed to pay retired employees a full cost-of-living increase on retirement benefits. Vestcor – the corporation managing over $21 billion in public employee pension and other funds – cannot guarantee higher future payouts to compensate for the current shortfall. 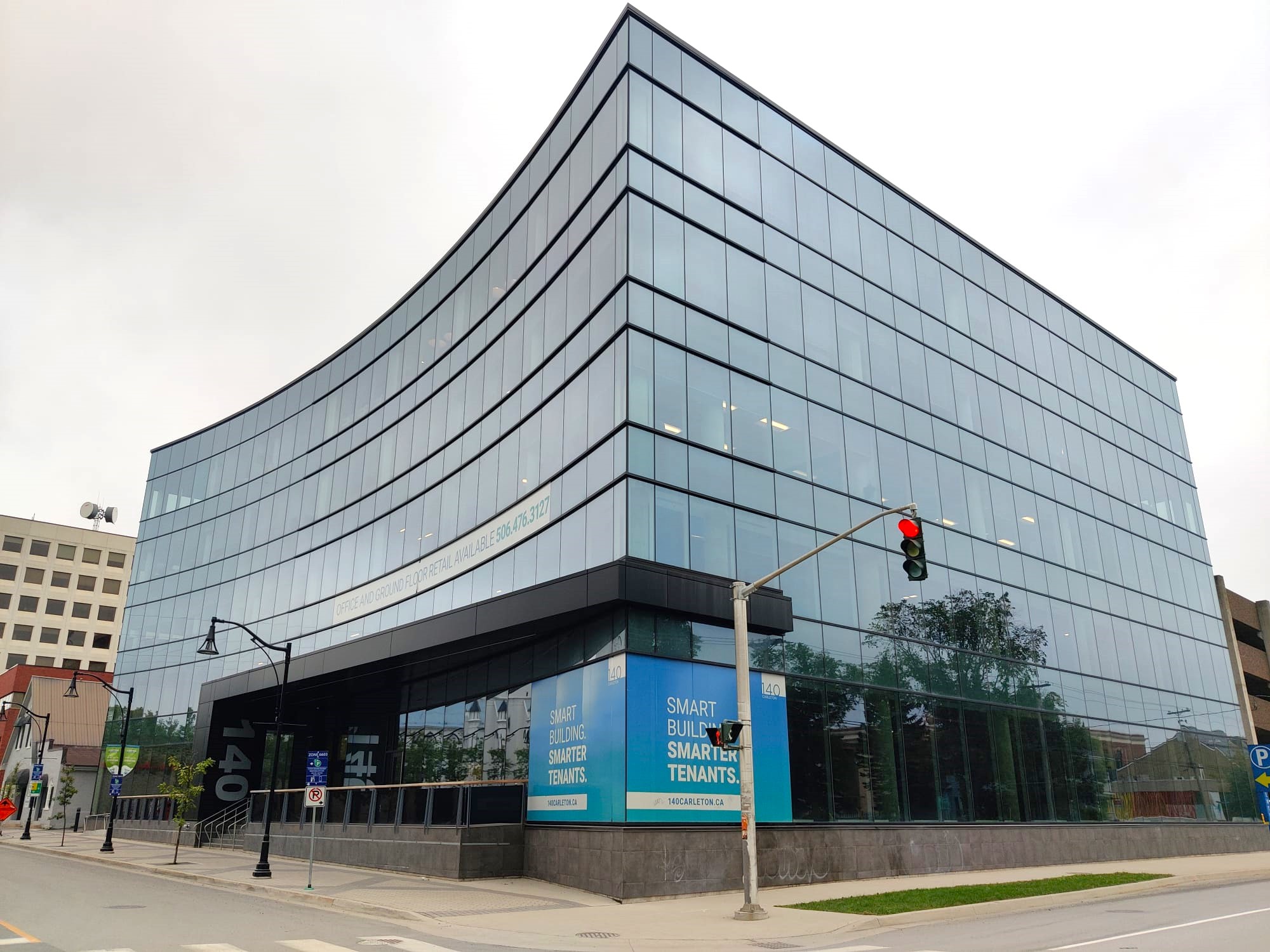 “Retirees are being short-changed. On behalf of our retirees and current members, we are demanding that Finance Minister Ernie Steeves and Premier Blaine Higgs force Vestcor to open their books to the Auditor General,” said Steve Drost, President of CUPE NB.

In early 2021, Auditor General Kim Adair-MacPherson released a scathing report demonstrating a serious lack of transparency from Vestcor, which constrained her ability to do her job. As a watchdog for citizens, the Auditor General (AG) has the mandate to examine public accounts, including public sector pensions. “To this day, Vestcor still refuses to let the AG have access to the information needed so she can report instances of misuse of funds or mismanagement. This is more than suspicious,” said Drost.

Over the last 5 years, Vestcor has been criticized for giving lavish performance bonuses to its top managers, despite being among the lowest-performing investment management company in Canada. “Their recent failure to follow inflation is another clear-cut case that proves privatization of public services does not serve the citizens,” said Drost.

After a career in public service, CUPE members will have a very modest pension upon retirement. “With a defined-benefit plan, like most had before Higgs set up Vestcor after he dismantled the crown corporation that managed public service pensions, workers would have seen their pensions keep up with inflation. Workers’ wages and pensions – which are deferred wages – should at the very least keep up with inflation,” concluded Drost.